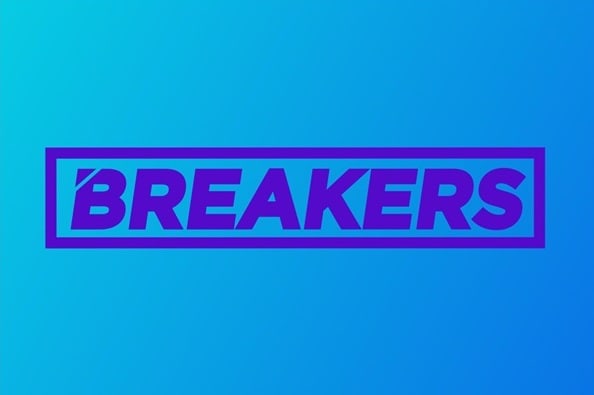 Mnet’s upcoming music battle show “Breakers” announced the lineup of the artists who will be competing on the show.

SHINee’s Key was previously announced as the MC of the program. 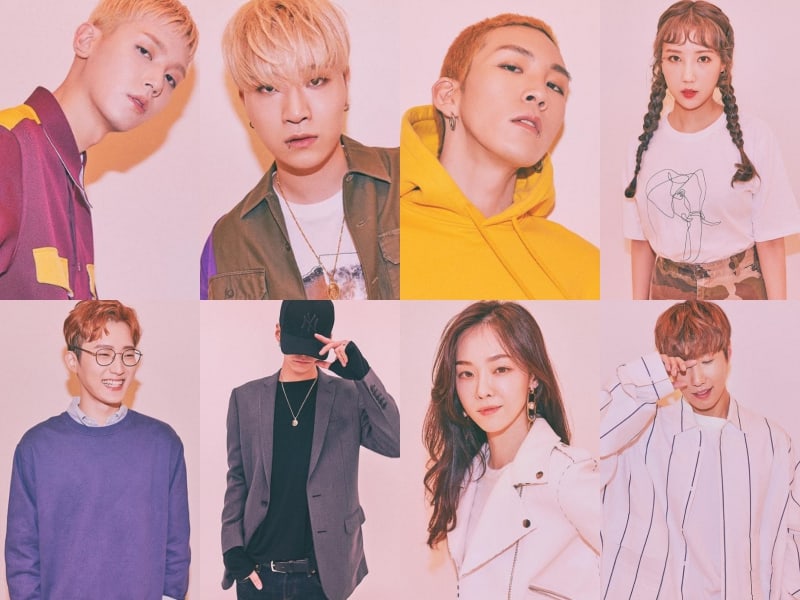 On “Breakers,” these artists will compete with original songs produced for each theme. As they perform their songs on stage, they will be evaluated both online and offline.

The production staff of “Breakers” shared, “Eight talented artists with various styles and charms are on the show. Singer-songwriters who are all competent in writing lyrics, composing, and singing will be participating in a fierce competition.”

“Breakers” is set to premiere in April.