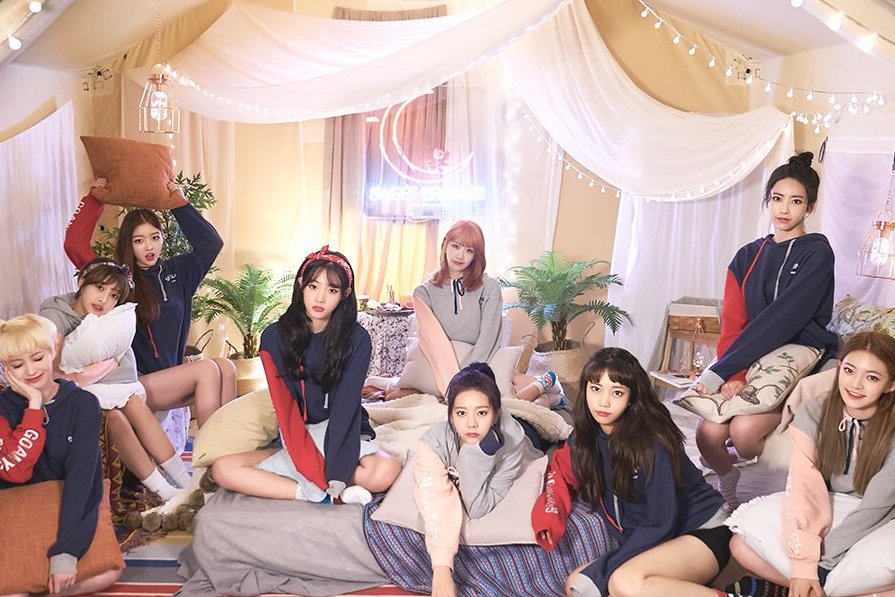 DIA To Reunite With Famous Producer For Next Comeback

DIA is making a comeback!

On March 23, it was announced that the group will return with new music produced by Shinsadong Tiger.

Shinsadong Tiger previously worked on DIA’s debut track “Somehow,” so he is collaborating with them again for the first time in three years.

Their comeback schedule has not been finalized yet, but Shinsadong Tiger is currently finishing up their new song, and the group is gearing up for their return to the music scene.

What kind of concept are you hoping to see from DIA this time?