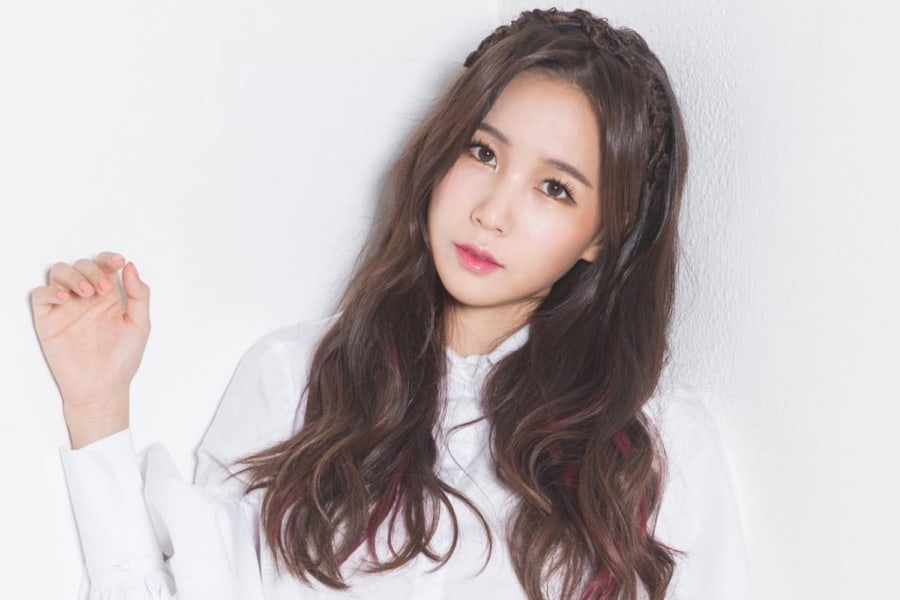 Crayon Pop member Choa has signed an exclusive contract with Parkwith Entertainment to begin her career as an actress under her birth name Heo Min Jin.

While promoting with Crayon Pop, she has continued to receive vocal training, and practiced acting and playing instruments. She also gained experience after appearing on musicals such as “Princess Deokhye” (literal title) and “Hero” (literal title).

Parkwith Entertainment, which houses actors such as Jung Sung Hwa, said, “Heo Min Jin has many talents as an actress. We are planning to give her our full support so that she can promote in the direction she wants. We ask for your support.”

She is currently preparing to portray the main character Na Young in the musical “Laundry” (literal title) set to premiere in May. This musical previously won the Grand Prize at the 6th Yegreen Musical Awards and tells the story about the difficult lives of people living in the poor hillside areas of Seoul.

Crayon Pop
Choa (Crayon Pop)
How does this article make you feel?