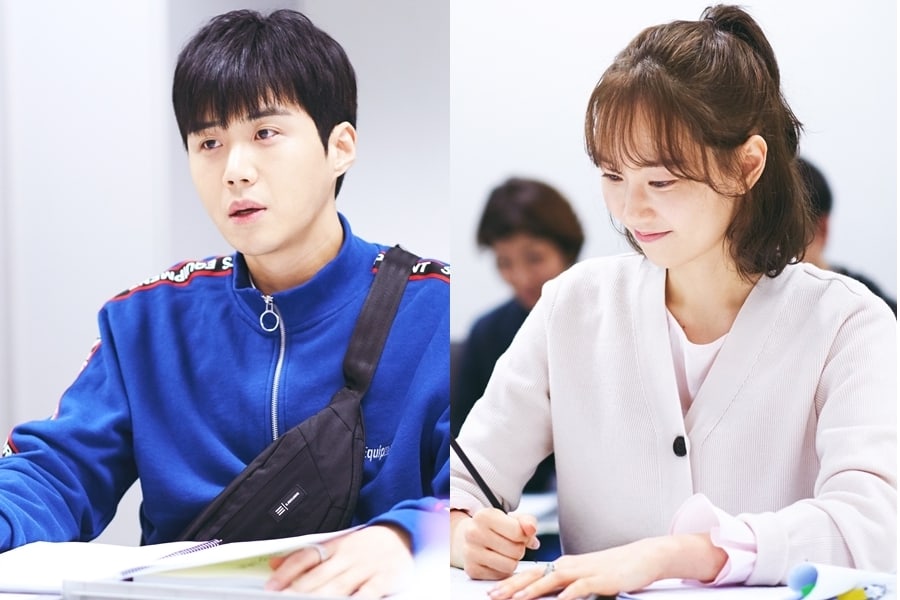 “You Drive Me Crazy” is a romantic comedy drama about a man and woman who sleep together one night after being friends for eight years. The two-episode drama will follow the two characters as they struggle between love and friendship.

Last week, the cast and staff gathered at the MBC building in Seoul for the script reading. Before they began, writer Park Mi Ryung said, “It’s a script that is lacking, but I hope the actors will complete it with good acting.”

Producing director (PD) Hyun Sol Ip declared, “Since a good script and good actors have come together, I will shoot a great drama.”

During the reading, Lee Yoo Young showed how much she had prepared for her role as a French-Korean interpreter named Eun Seon. Kim Seon Ho also got immersed in his character Rae Won, an artist with a bright personality. 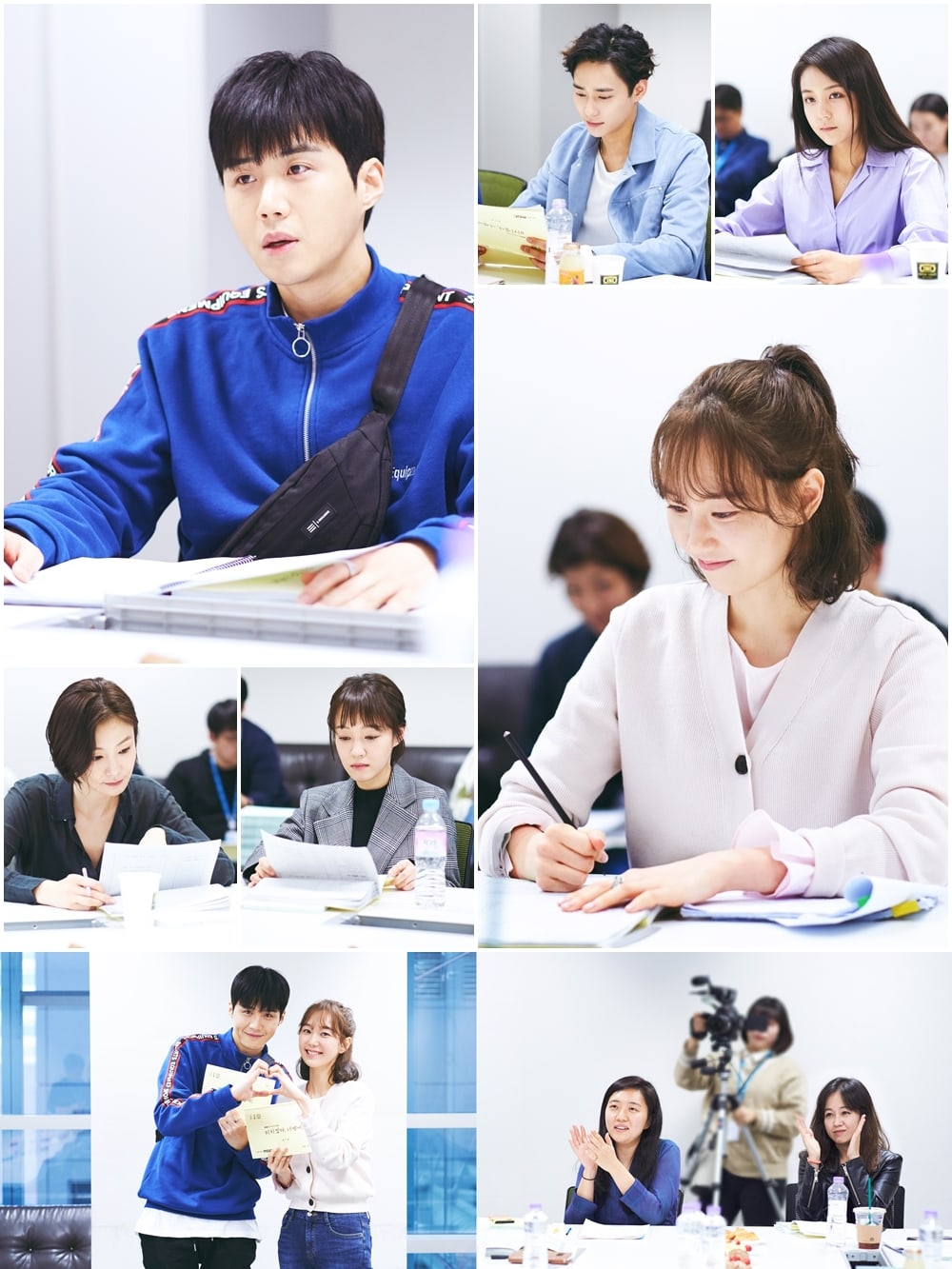 “You Drive Me Crazy” will air in May after “Tempted” comes to an end.

lee yoo young
Kim Seon Ho
How does this article make you feel?