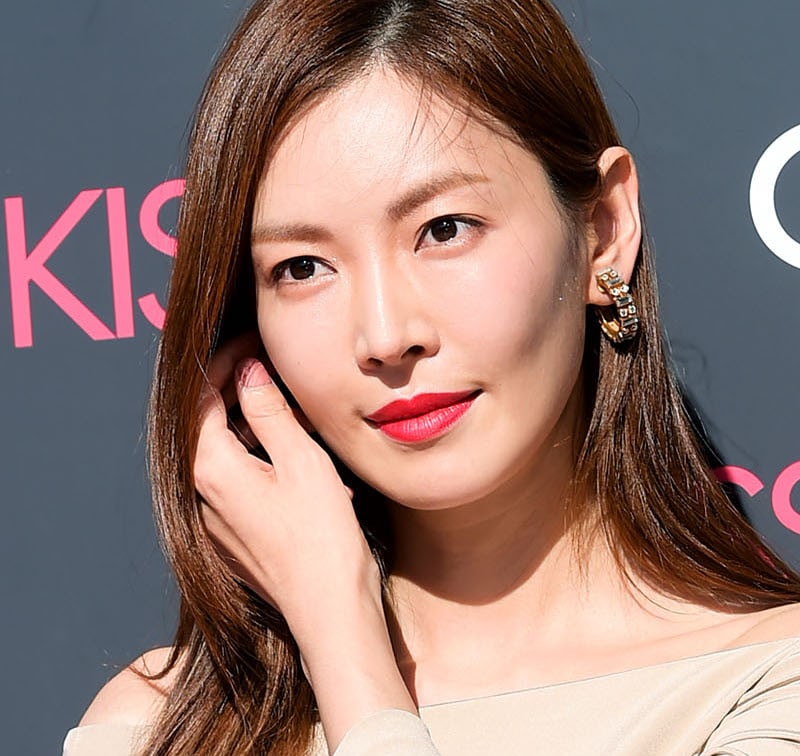 Kim So Yeon is parting ways with her agency Namoo Actors.

On March 23, a source from Kim So Yeon’s agency stated to news outlet OSEN, “Our contract with Kim So Yeon ends in early April. After discussion, it was decided we would part ways. However, we will continue to support each other and keep a good relationship.”

Kim So Yeon has been with Namoo Actors since 2006. The actress has appeared in works including “Gourmet,” “Iris,” “Prosecutor Princess,” “Falling for Innocence,” and many more. She married her “Happy Home” co-star Lee Sang Woo last year, and is in talks to make a return to television through a new mystery-thriller drama.

Kim So Yeon
XPN
How does this article make you feel?