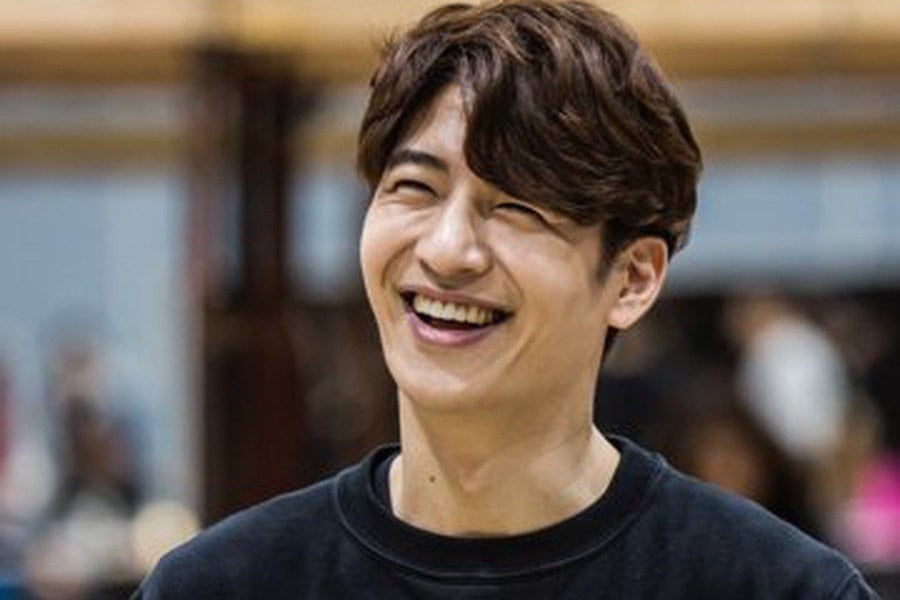 Son Ho Young, who debuted in g.o.d and is currently working as a musical actor, gave his honest thoughts about marriage, g.o.d’s 20th anniversary, and the reunions that H.O.T. and SECHKIES had.

The singer-turned-musical-actor said, “I still feel like I’m 27 years old, but my age keeps changing every year. I don’t know what I should do when I turn 40. Maybe it’s because I debuted as a singer at a young age, but my growth seems slow. My mind is still young and immature.”

Son Ho Young, who will be turning 40 in a couple years, admitted, “I want to get married, but I’m unable to come up with plans for it. I wonder if the reason for being unable to [get married] is because I’m still young.” He also revealed, “We’re planning to release an album ahead of g.o.d’s 20th anniversary, and we also have plans for a concert.” 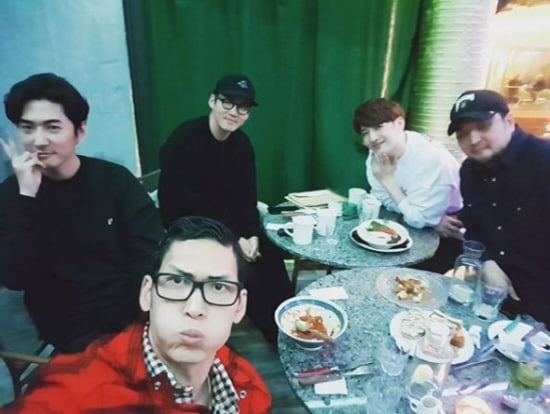 Regarding the reunions that H.O.T and SECHSKIES had, Son Ho Young commented, “I think it’s possible for them to reunite because they were with each other during their happiest moments. They also have promises that they made to their fans. It would be sad to just leave it as memories, and our dreams are still burning brightly as ever.”

He continued, “Of course, I’m physically tired. However, it’s not to the point where I’m unable to [perform]. It’s just that my recovery is slow compared to how I was in my 20s. Before, I used to just sing songs, but nowadays, the lyrics touch my heart. I hear things I haven’t heard before, and the feelings I get are different. I didn’t cry a lot in the past, but there are many times now when I become emotional.”

Son Ho Young stated that g.o.d is a family to him. There are times when he may get annoyed or angry at the members, but if he doesn’t see them, he misses and longs for them. He said, “We’re in a relationship where everything is forgiven when time passes. When we gather, we talk about the past, joke around, and say nonsense to each other. That’s why it’s good to be together.”

SECHSKIES
Son Ho Young
H.O.T.
g.o.d
How does this article make you feel?