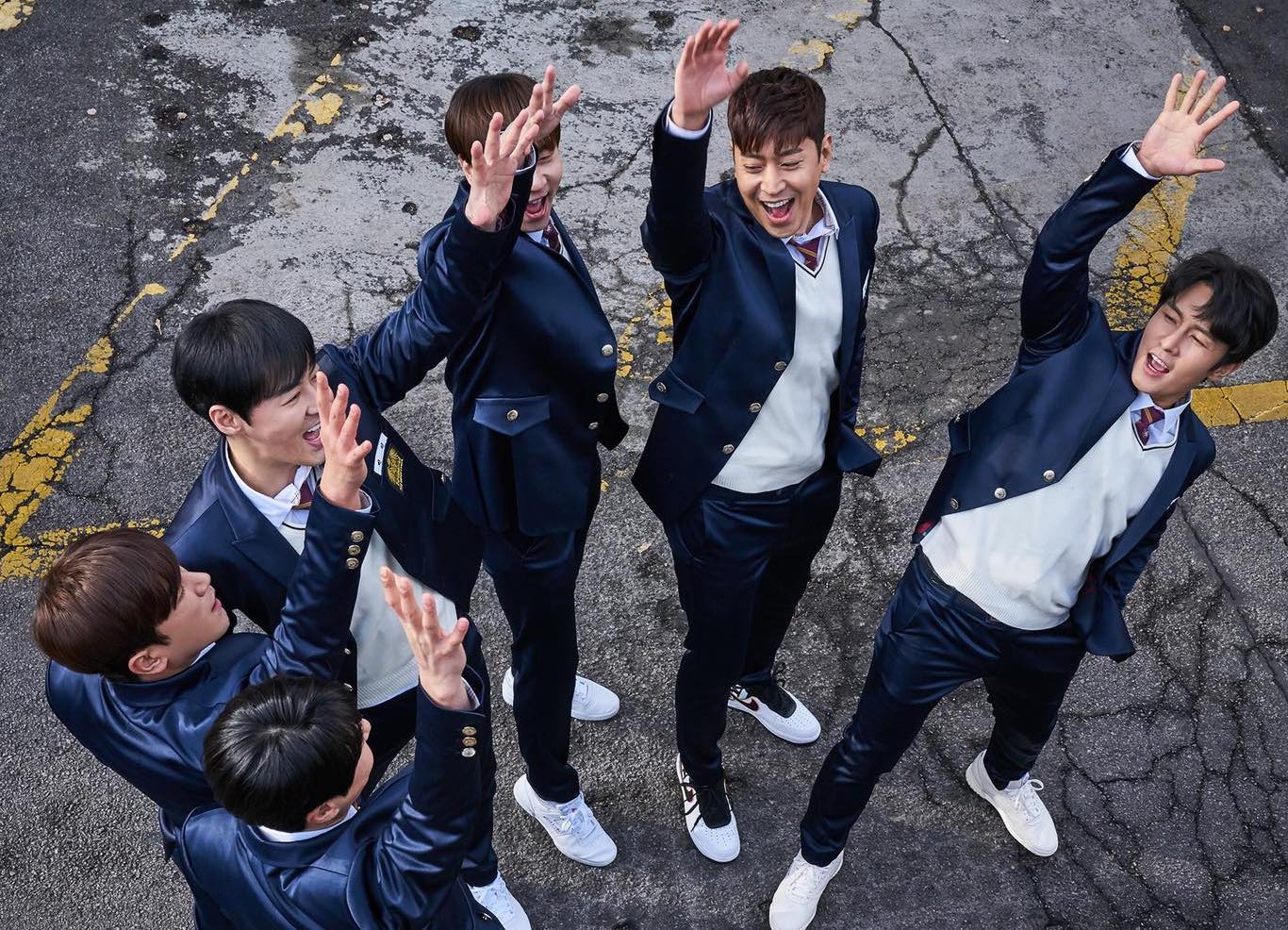 Shinhwa has now been together for two decades!

On March 24 at midnight KST, Shinhwa’s official Twitter shared a poster to celebrate the group’s 20th anniversary with their fans, Shinhwa Changjo. The group debuted on March 24 of 1998, and they told their fans that it’s all been possible thanks to them. “Shinhwa and Shinhwa Changjo’s day is today!!” they wrote. “Congratulations on Shinhwa’s 20th debut anniversary.”

On Twitter, fans have been showing their love for the group and looking back on their long history together! Get a glimpse of the celebration below.

just thinking about shinhwa’s journey is making me tears right now. they went through a lot in the past so they could be where they are today. sacrifices, consideration and team work that’s what make them together for more than a decade ? #신화야_스무살을_축하해 pic.twitter.com/8RSKEujAdK