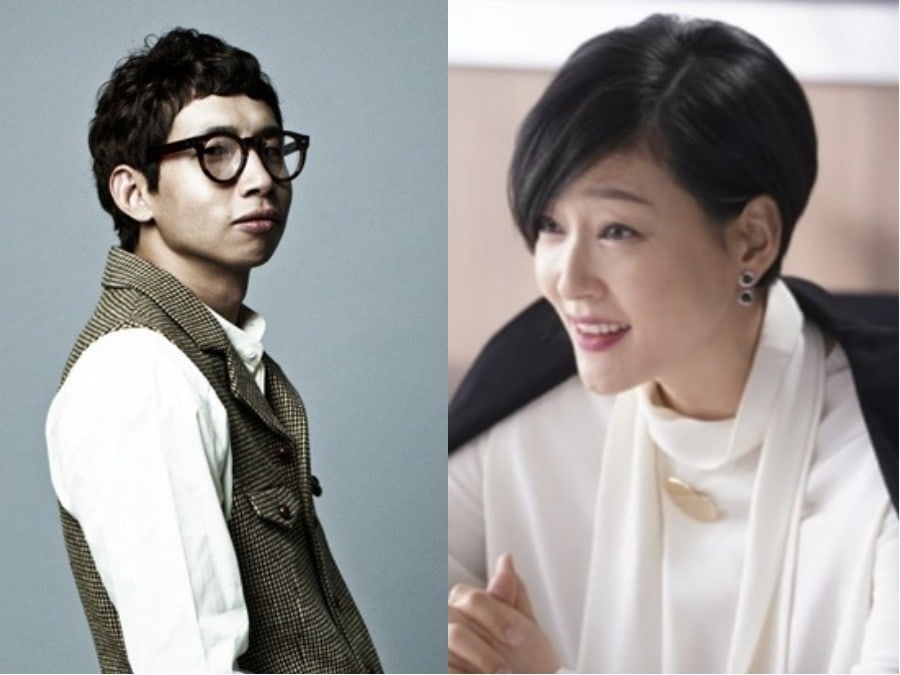 On March 23, actor Bong Tae Gyu sat down for an interview to talk about his recently ended drama “Return” and his co-star Park Jin Hee.

Park Jin Hee took over the role of the female lead after Go Hyun Jung departed the show amidst controversy. About his own casting, Bong Tae Gyu said, “I thought it would be good as long as it ended well. There was a lot of filming left and the only thing I could do was make sure I didn’t cause a disturbance.”

About Park Jin Hee taking on her role midway through the drama, he said, “She must have felt a lot of pressure. She got pregnant around the same time as my wife so I was worried about that a lot. I was so worried that I kept checking in on her.” Park Jin Hee had announced her second pregnancy a month before she joined the cast of “Return.”

He continued, “She smiled even more than I did though and relieved my worries. I thought that I should respect my seniors in a way other than worrying about them from now on.”

Watch the series finale of “Return” on Viki below: