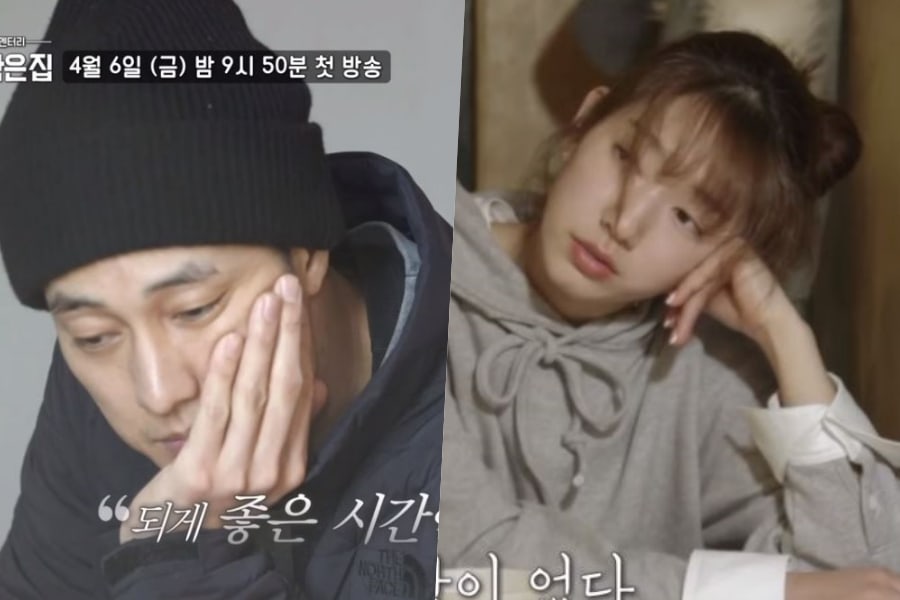 Watch: So Ji Sub And Park Shin Hye Are Isolated In Dreamy Preview For “Little House In The Forest”

Following the first teaser, tvN has released a preview for “Little House in the Forest”!

The variety show, produced by Na Young Suk, stars So Ji Sub and Park Shin Hye. It follows the two actors as they each live in an isolated house in the middle of a forest. Disconnected from society, they attempt to make their own meals and explore the beautiful nature.

The preview begins with some stunning shots of a quiet, misty forest. The forest hums peacefully with the sounds of nature. A notification sound goes off in their respective homes, and the two check their laptops. They are given their first mission — minimalism. Park Shin Hye reads and exclaims, “Other than items that you really need, please place them in the box outside your door!” 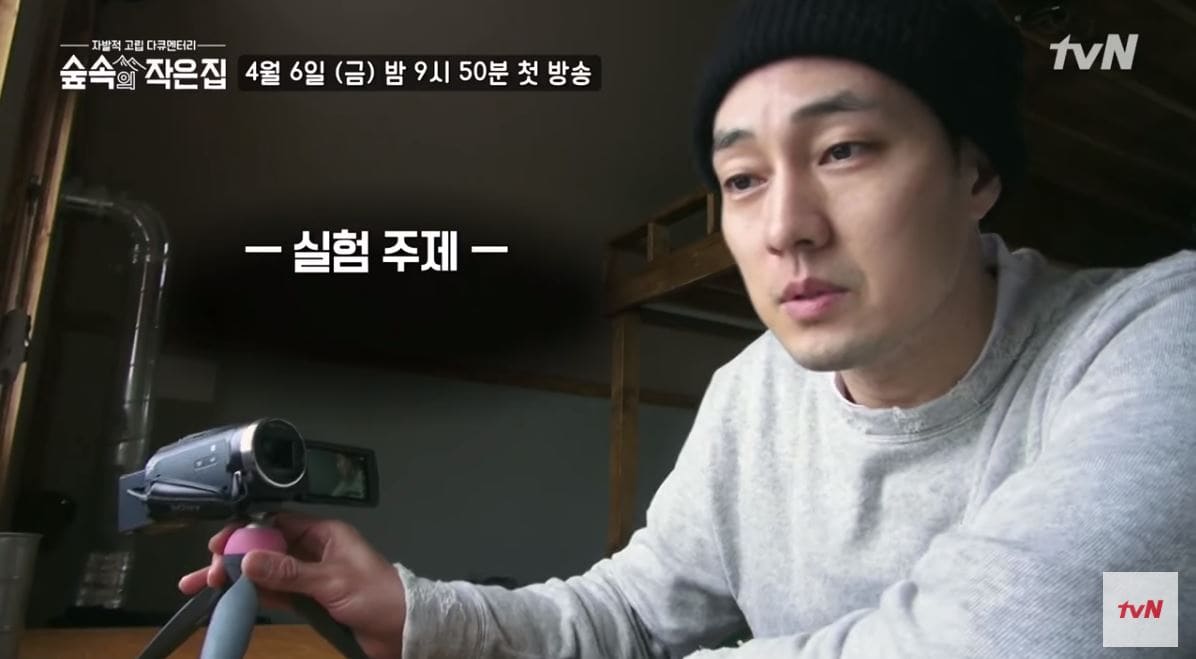 The preview then shows that the two actors will be living like themselves, but with as little as possible. It also shows that their houses are equipped with water, a gas burner, and some solar-powered electricity. They are disconnected from public infrastructure and are “off-grid.” Park Shin Hye quickly finds this out as she notes that her electricity is wearing out and that she has no cell service, while So Ji Sub turns off his lights quickly to save power. 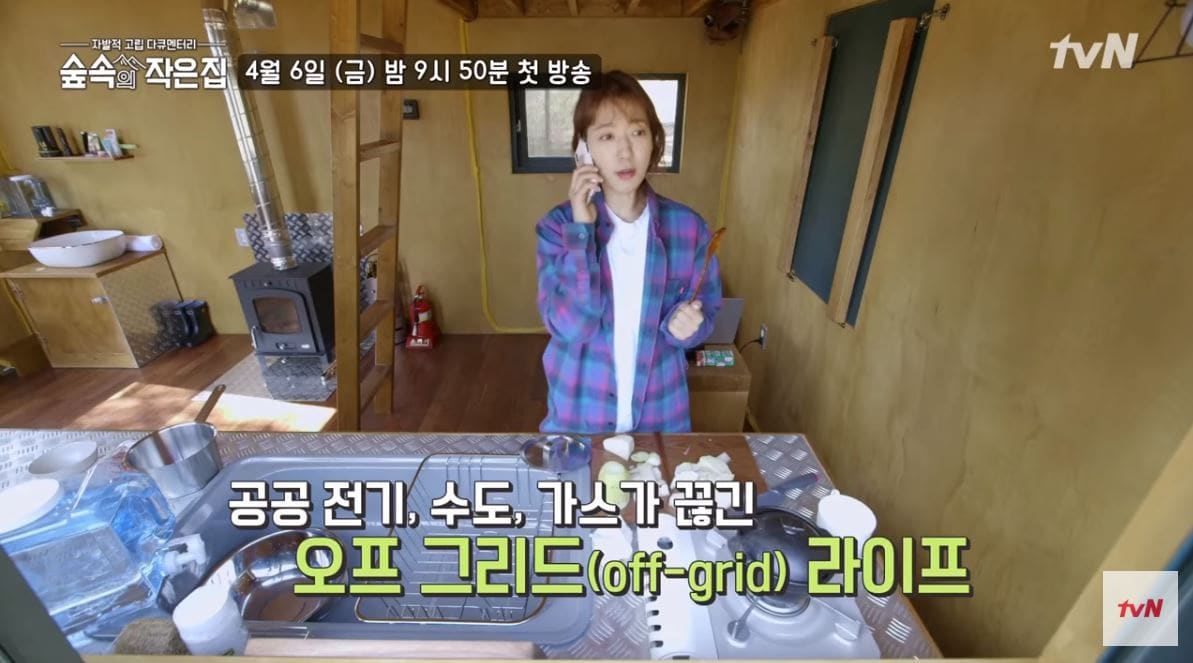 The preview also announces that this will be a “happiness experiment,” and the two actors receive more messages from a “Push For Happiness Club.” The messages politely ask them if they are happy and tell them that they have three hours for their meals that day. The actors are also told to cook food on their own. Park Shin Hye attempts to cut firewood and cries out in frustration. 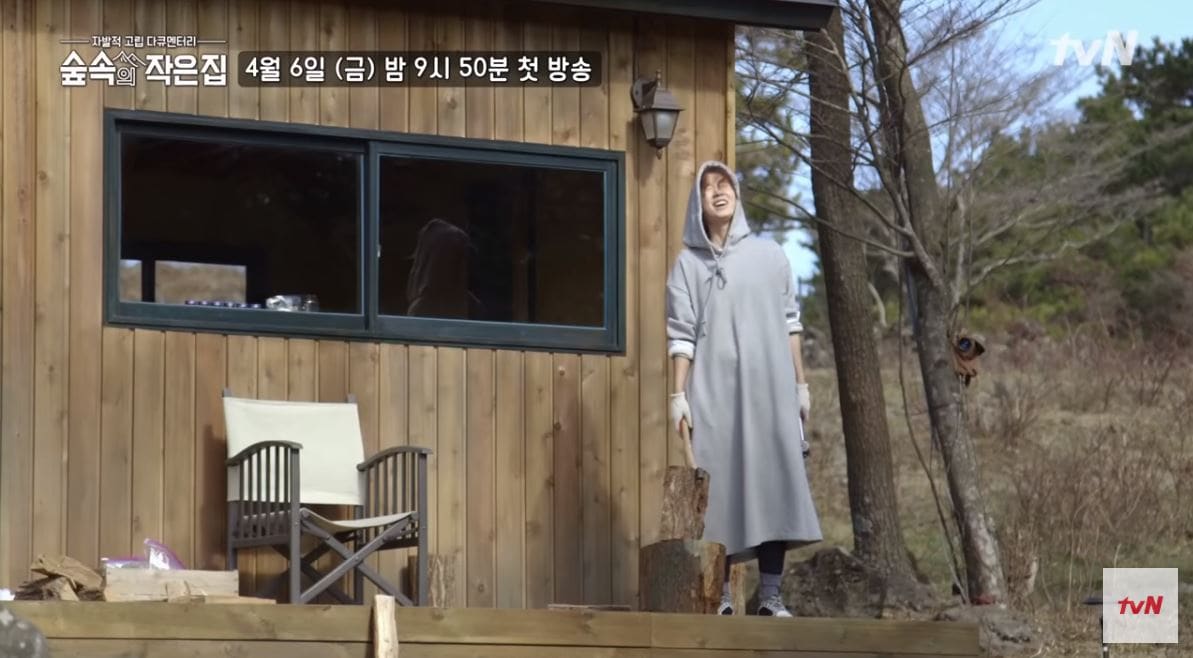 So Ji Sub attempts to catch a pheasant and also talks while cooking, saying, “I’m waiting for the pan to heat up. I am checking to see if the pan has heated up. I am flipping the sweet potatoes…” and then bursts out laughing at his self-narration. It then cuts to Park Shin Hye, who sits at her table and stares blankly at nothing. She dreamily comments, “Right now, I’m not thinking about anything. Why? It’s because I have no thoughts.” 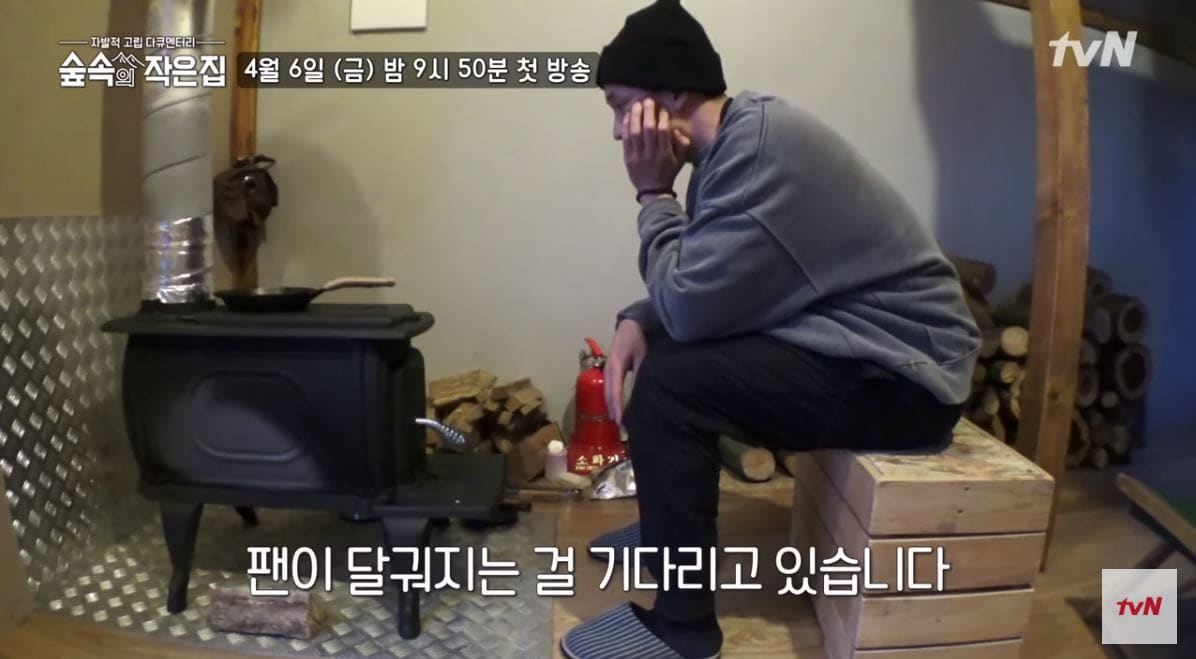 So Ji Sub and Park Shin Hye then explore the untouched nature around them, filming some of it themselves. So Ji Sub films some of the sights and sounds that he enjoys, while Park Shin Hye discovers a real four-leaf clover. So Ji Sub comments, “You have to fill up something, but you also have to empty it. I think it was a really good time.” Park Shin Hye shares, “Outside the window, you can see the stars. I was very happy. It was so great.” 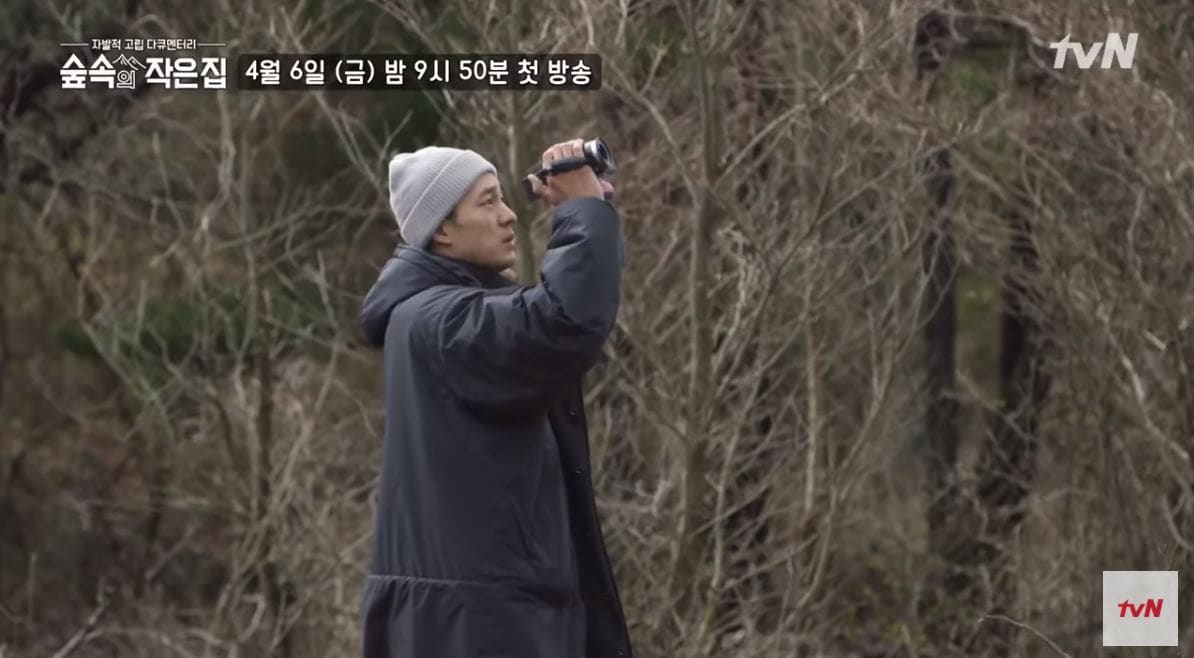