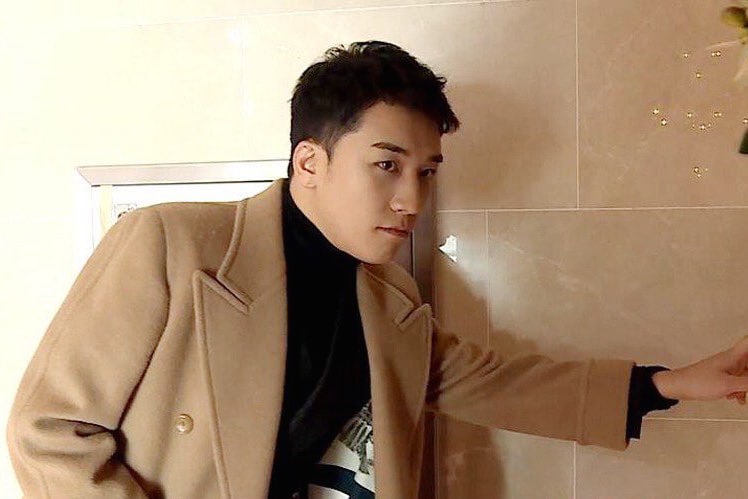 BIGBANG’s Seungri will be a special MC on the dating variety show “Romance Package”!

On March 24, a source from SBS stated that Seungri will appear on the show as a “romance guide” for one day. The idol is currently filming in Busan.

“Romance Package” is a show where guests stay at a hotel for three nights and four days to go on blind dates. It started out as a pilot show last month and successfully became regular programming after receiving positive feedback from viewers.

The pilot episodes were hosted by Jun Hyun Moo and Han Hye Jin, but for the upcoming episodes, actress Im Soo Hyang will be filling in for Han Hye Jin.

“Romance Package” will air in April after the show “Single Wife 2” comes to an end.

BIGBANG
Seungri
Romance Package
How does this article make you feel?