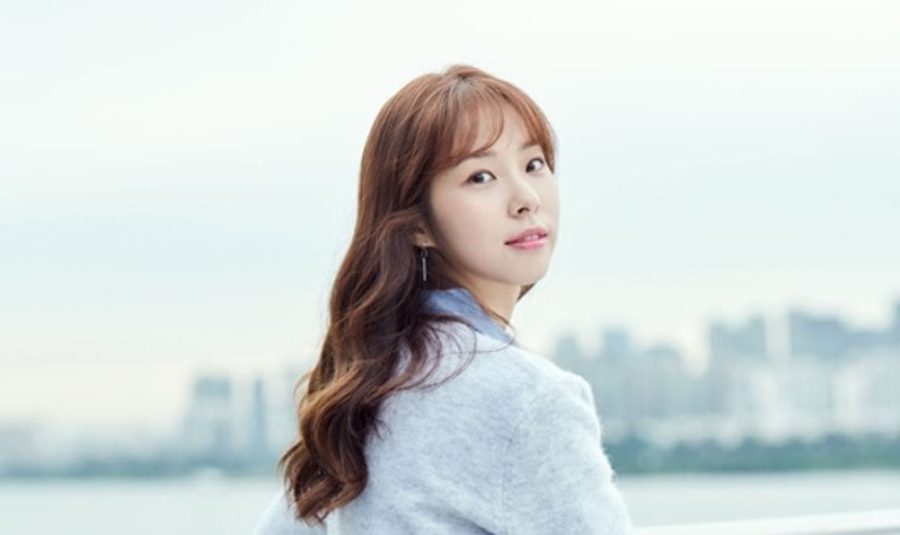 Seo Eun Soo Says She Cried Because Of A Malicious Comment

Actress Seo Eun Soo sat down for an interview with various news outlets to talk about her recently concluded drama “My Golden Life.”

She shared, “When I came back from the reward vacation, I arrived by myself and started to feel very lonely. Filming had become a daily routine for me. After it ended, I missed it and felt really sad.”

In the drama, the actress played Seo Ji Soo, the daughter of the wealthy Haesung Group who accidentally grew up in another family. Seo Eun Soo shared how honored she was to get the part. She commented, “It was such a huge role, and it was a KBS weekend drama. I felt very blessed to have gotten cast.”

The actress then mentioned some of the malicious comments she had seen while filming the drama. She explained, “I’m the type of person to read comments, so I knew what people were saying about my acting. Towards the end, I couldn’t read them anymore. In the latter half of the drama, I got bothered by it more and more. However, I could see that I was getting those comments because I was lacking. It made me reflect a lot and also pushed me to do well. I felt like they had picked out precisely what I needed to do.”

The comment she remembers the most was “You should leave the drama.” She confessed, “I can laugh about it now, but at the time, I cried as I read it.”

The actress also talked about how filming had helped her through these difficult times. She explained, “We filmed every day. Even if I was shaken or hurt, I had a lot to film the next day. Every day was busy enough because I had lines to memorize, too. Whenever it got difficult, the people around me gave me support.” She also praised her co-star Shin Hye Sun, saying, “I relied a lot on Shin Hye Sun. She complimented me a lot, telling me I was doing well. I got a lot of strength from her to pull through until the end.”

Seo Eun Soo
My Golden Life
How does this article make you feel?