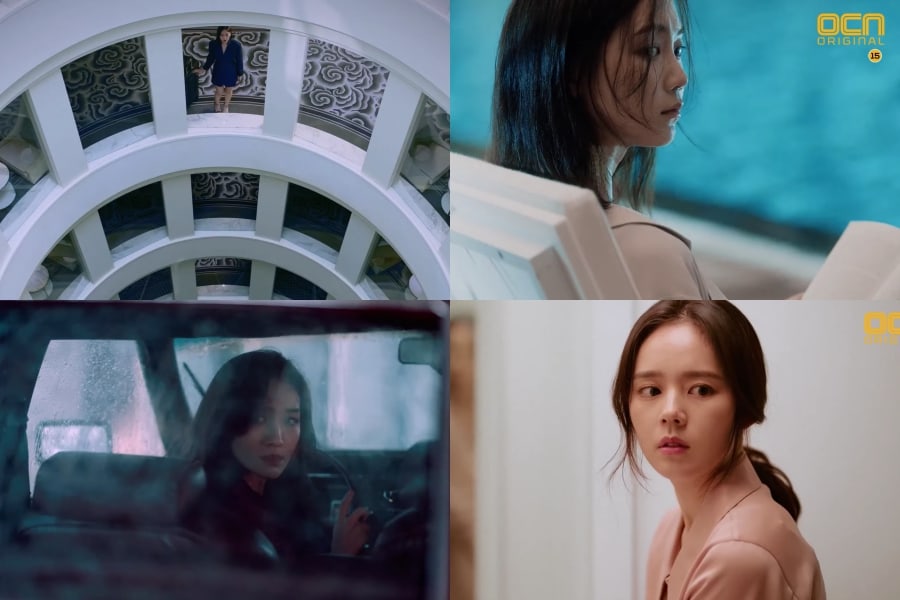 Watch: Cast Of Upcoming Drama “Mistress” Is On Edge In New Teaser

“Mistress” will be a mystery thriller based on the original BBC show “Mistresses” about four women with deep secrets. The drama will tell the story of a cafe owner, psychiatrist, teacher, and head of a law firm who will get swept up in a murder case and deal with psychological anxiety because of their secrets.

The drama previously released its first teaser giving viewers a glance at Han Ga In’s character. In the second teaser, each woman is shown in a different place doing something different, but each get alarmed by something.

The words “[We] should’ve hidden it more perfectly” appear on the screen and add another element of mystery to the teaser.

“Mistress” will premiere on April 28 as the follow-up drama to “Children of the Lesser God.” Watch the teaser below!