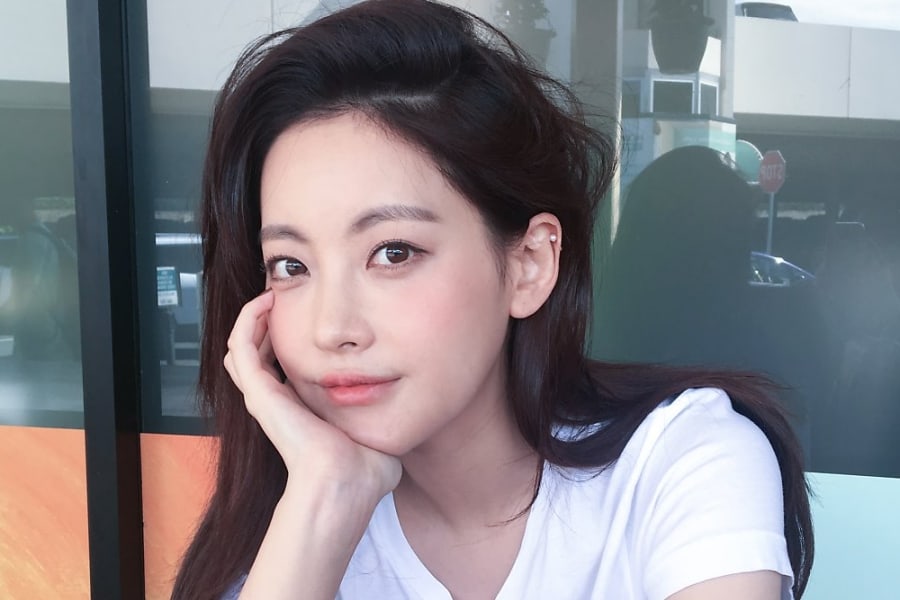 Oh Yeon Seo shared her thoughts on her recent works, acting, and her future plans in a recent interview.

After appearing as Jin Sun Mi in tvN’s “Hwayugi,” Oh Yeon Seo starred in the film “Cheese in the Trap” as a lovely college student named Hong Seol. The actress said that the fantasy drama was a challenge for her.

Oh Yeon Seo explained, “‘Hwayugi’ was a project where I could attempt many things. There were computer graphics and I sometimes acted out scenes without a partner. It was my first time with this kind of acting, so it felt new. I also acted out sageuk (Korean historical dramas) and time-traveled to the past, so I liked that I could show many different things in one drama.” 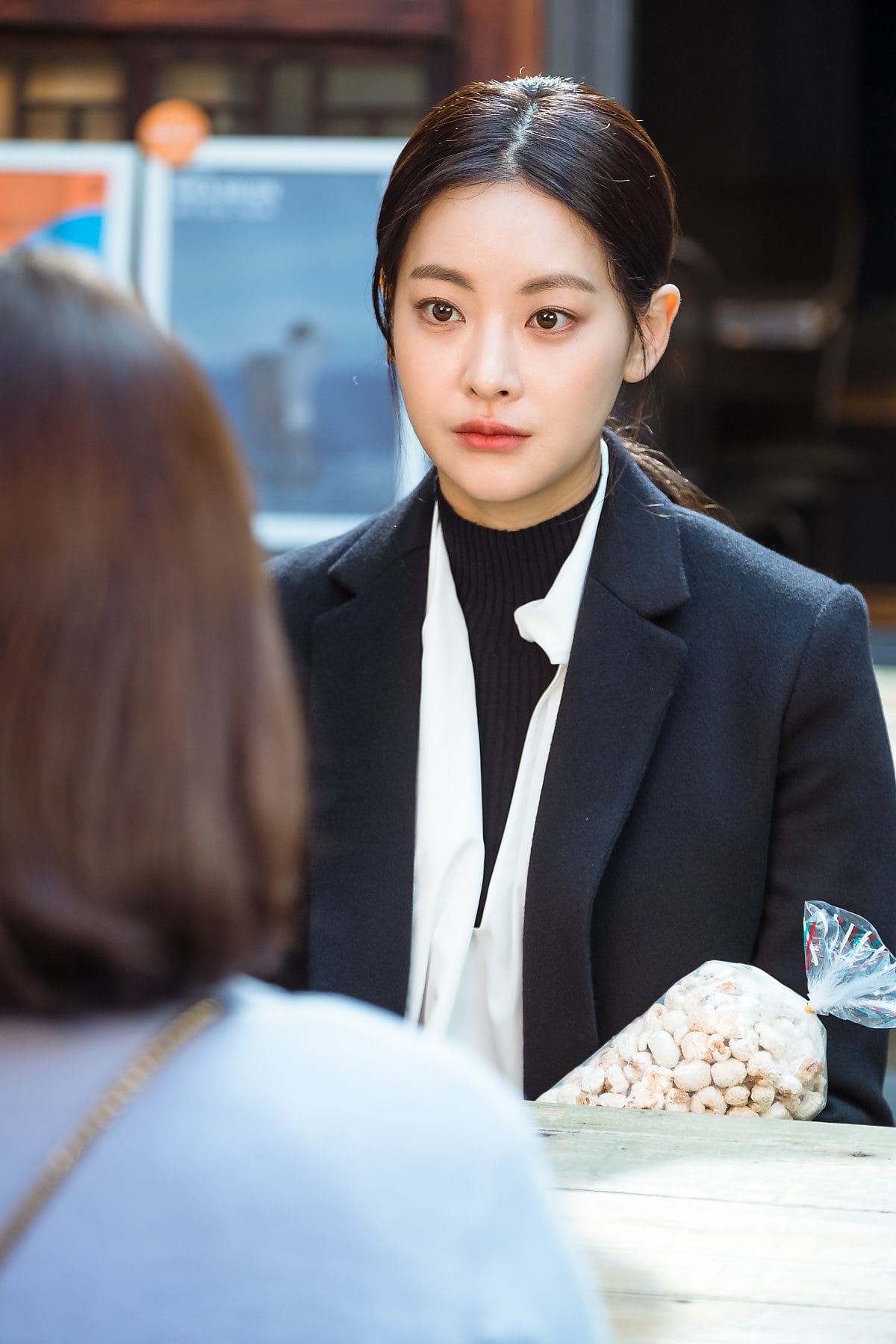 The actress then talked about what it was like to portray a totally different kind of character in the “Cheese in the Trap.” Oh Yeon Seo said, “I wanted to challenge myself to try more diverse characters. If I don’t try it, then I’ll never know.”

She continued, “When I said that I would appear in this film, many people around me were worried. I knew the reasons for their concerns. Did I not feel pressure? Of course, I did. There’s always so much pressure before starting a project. I have many thoughts such as, ‘Will I be able to act out this character?’ ‘If I challenge myself, will I succeed?’ But my personality is, ‘Don’t regret not doing it, but regret after doing it.’ I can fail, but at least it was still a challenge.”

To prepare for the film “Cheese in the Trap,” Oh Yeon Seo said that she focused on the inner emotions of Hong Seol and didn’t watch the TV adaption so that she wouldn’t copy Kim Go Eun‘s portrayal of their same character.

She said, “I thought of ‘Cheese in the Trap’ as my final campus drama and filmed it with fun and warmth. Since the atmosphere of a movie set is more relaxing than that of a drama, I could talk to a lot of people and film feeling more relaxed. I think it will remain as a memorable page of my youth.” 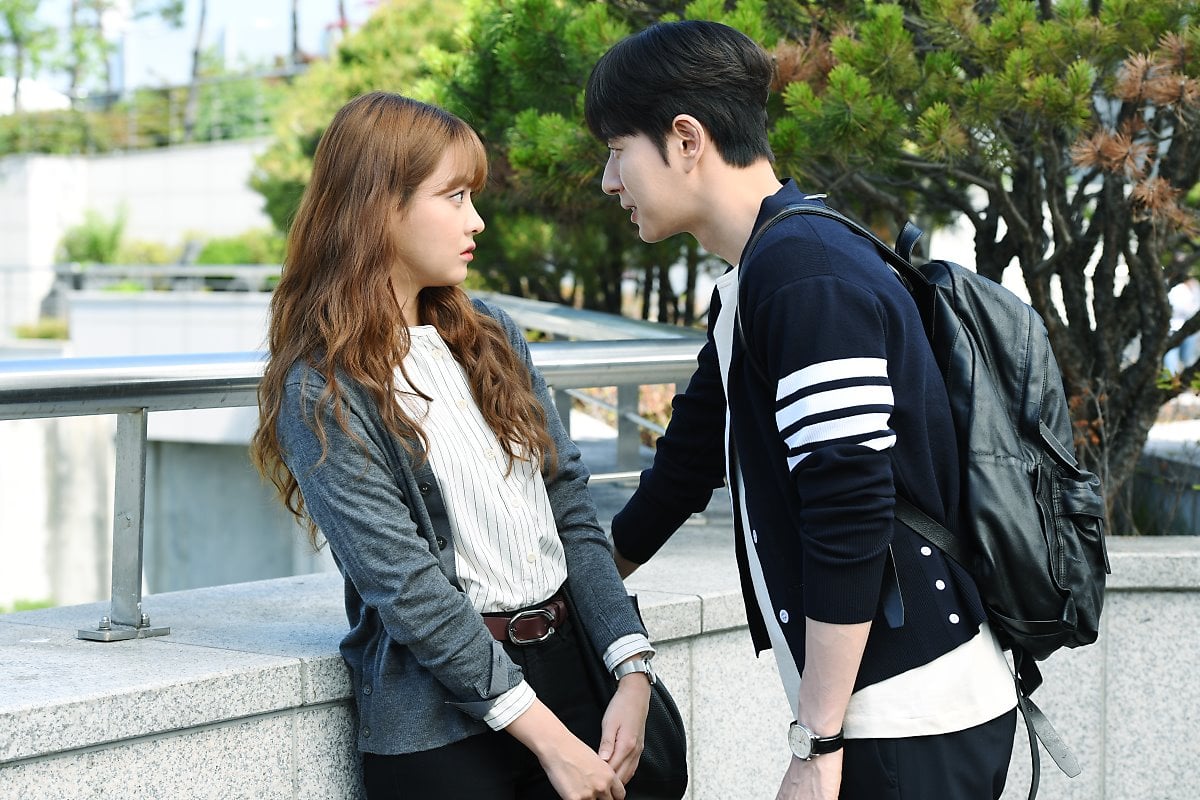 The actress also revealed what she’s like in real life. She said, “My real personality? I don’t know if I should describe it as having high standards or that I have a lot of thoughts. In the end, I end up doing what I want to do. I get a lot of advice from people around me, but I end up listening to my inner voice. It’s the same with other things. For example, I may ask someone if the red or black piece of clothing looks better when I’m shopping, but I’ll buy the one I like in the end. I guess it’s the human psyche to do what you’re drawn to and what you like.”

She continued, “I think I’ll challenge myself next time as well. When I’m working, I want to rest. But when I’m resting, I think a lot about working. When I get attention, it feels like a burden, but if there isn’t attention, I want it again. I think many actors can relate. When I’m resting but see a project that I want to do, I think about going for it. It would be great if I had a consistent mindset, but since I’m human, I get swept away.”

She concluded, “I can just show what people want to see and settle, but I tend to endlessly challenge myself. As for international promotions, I think our seniors have paved the way so that it’s easier for their juniors. I heard that Kang Dong Won is going to Hollywood. I wonder if I should prepare by studying English in case I get that kind of offer. If I got an offer, it’d be an honor and I’d prepare for my audition.”

“Cheese in the Trap” premiered in theaters in Korea on March 14.

Oh Yeon Seo
Cheese in the Trap (film)
Hwayugi
How does this article make you feel?