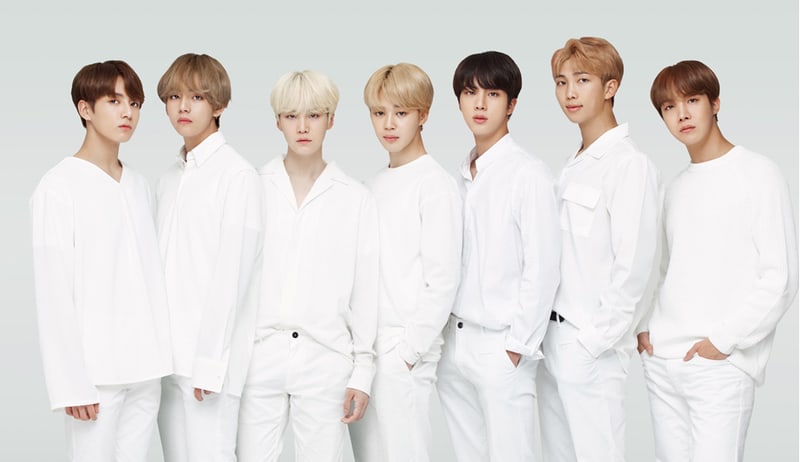 BTS has been awarded at the Kids’ Choice Awards!

This year’s ceremony for Nickelodeon’s annual event was held on March 24 at 5 p.m. PT in California.

Although BTS was unable to attend, it was announced during the show that BTS won the award. 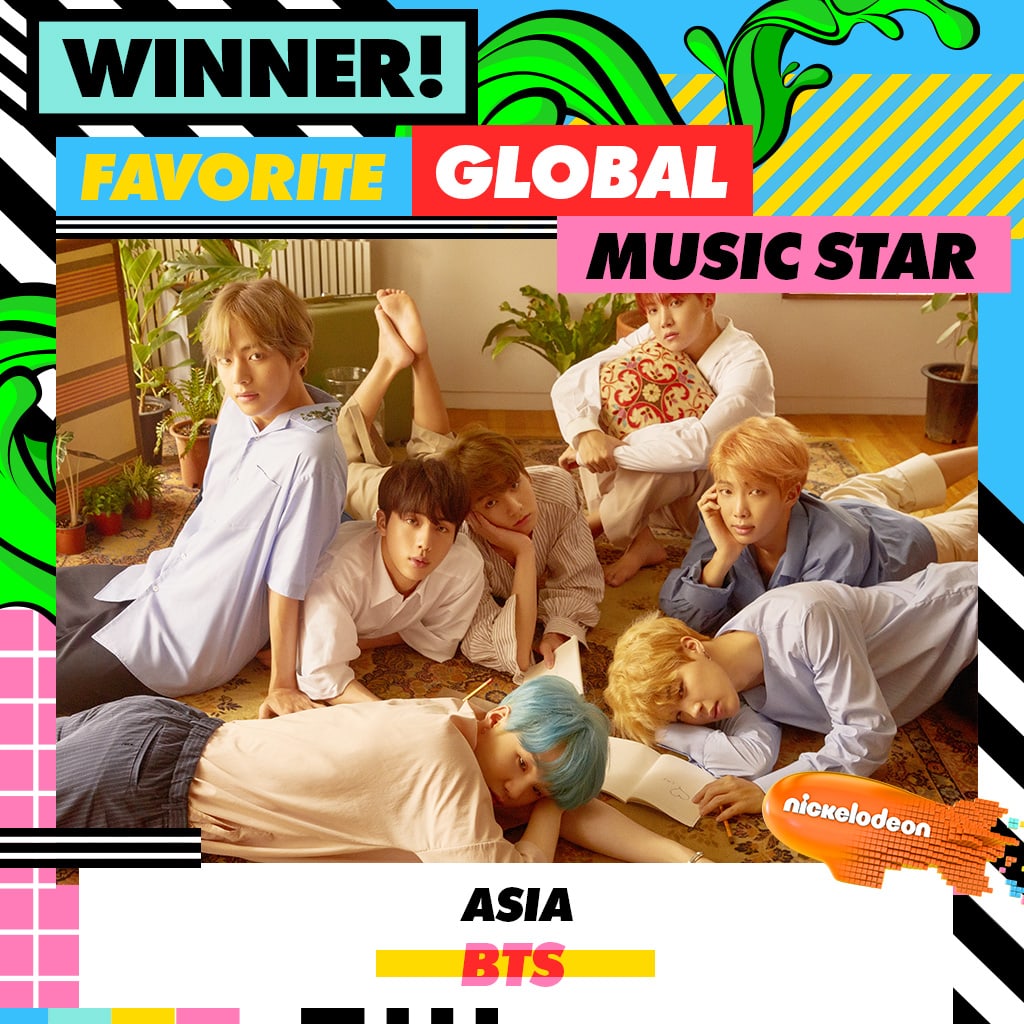 Congratulations to BTS on another impressive achievement!

BTS
Kids' Choice Awards
How does this article make you feel?