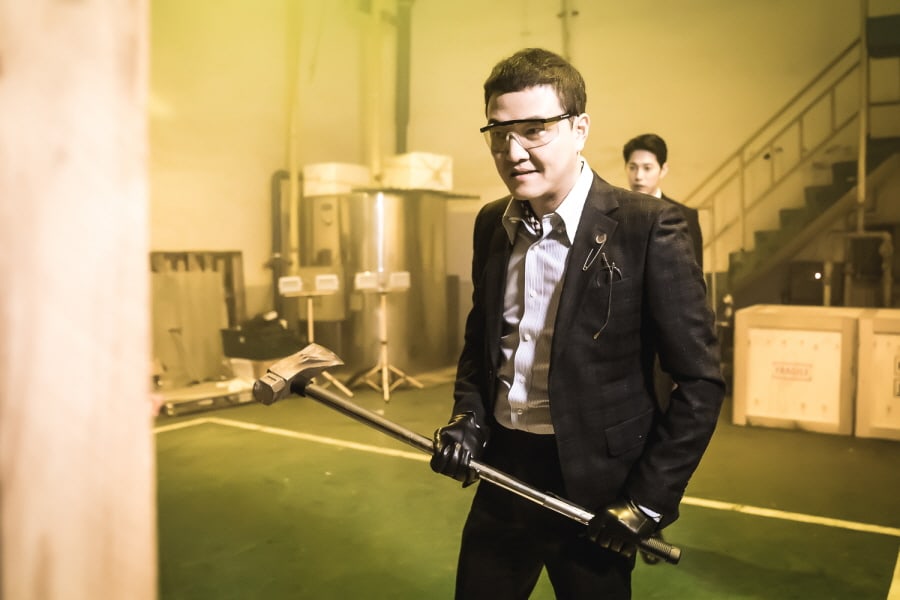 Jung Woong In Transforms Into A Chilling Villain In “Switch”

Jung Woong In is sure to give you goosebumps as he takes on his villainous role in “Switch.”

SBS drama “Switch” is about a con artist Sa Do Chan (played by Jang Geun Suk) who pretends to be a prosecutor Baek Joon Soo and the eccentric, passionate prosecutor Oh Ha Ra (played by Han Ye Ri) who works with Sa Do Chan to avenge her friend.

In the drama, Jung Woong In plays Geum Tae Woong, the head of an influential art gallery who appears to be brilliant and sophisticated, but is actually a criminal who deals with dirty money and would not hesitate to murder someone. In newly released photos, the actor is in an underground basement area. His smirk conveys that he’s up to something evil, as he pulls on tight, black leather gloves. He then wears safety glasses and holds a large steel hammer, and swings at something out of sight from the camera. 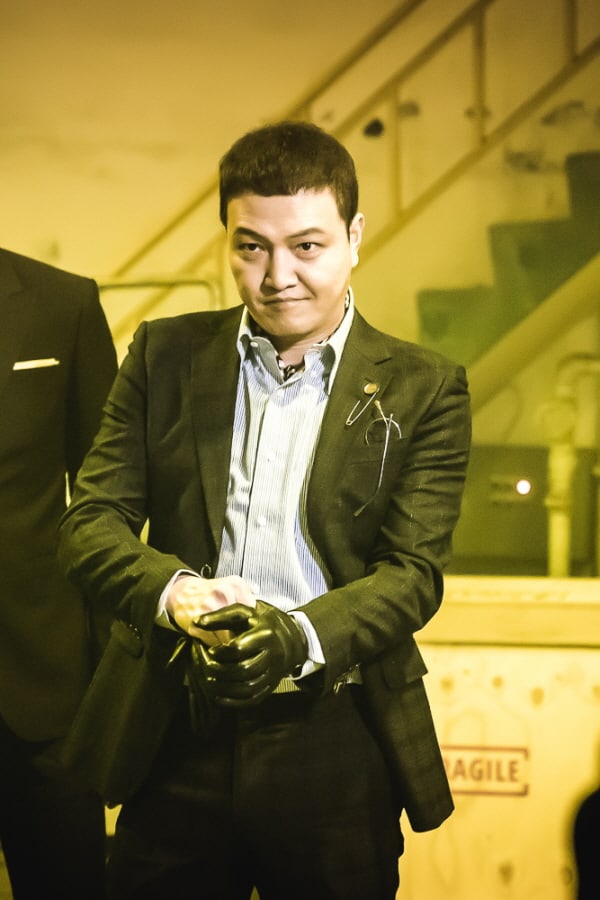 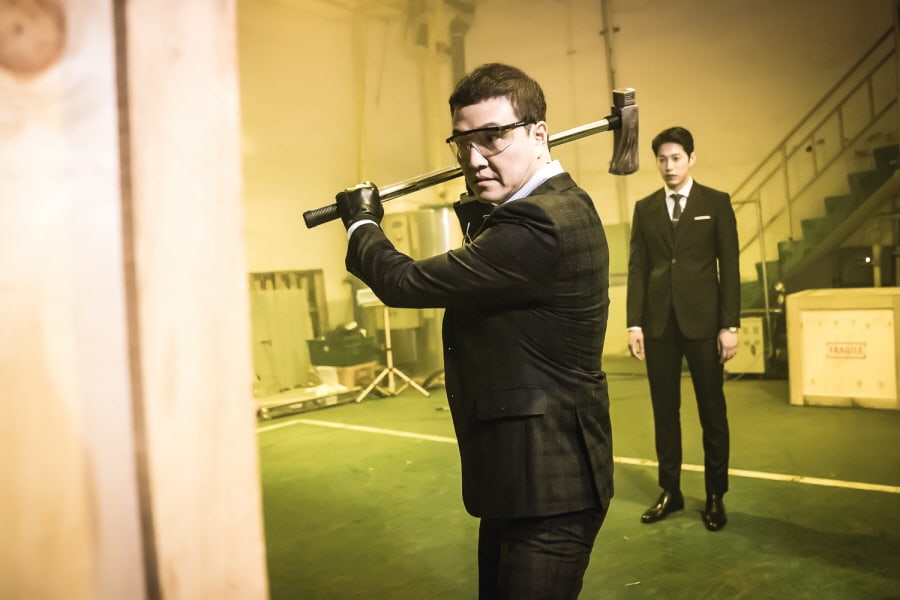 It was reported that before the shoot, Jung Woong In joked around with one of the cast members Song Won Suk, who plays his secretary, and the other staff members. However, when the filming began, he quickly slid into his character, switching effortlessly between the elegant gestures and speech of the art gallery director to the chilling persona of a villain.

Switch
Jung Woong In
How does this article make you feel?