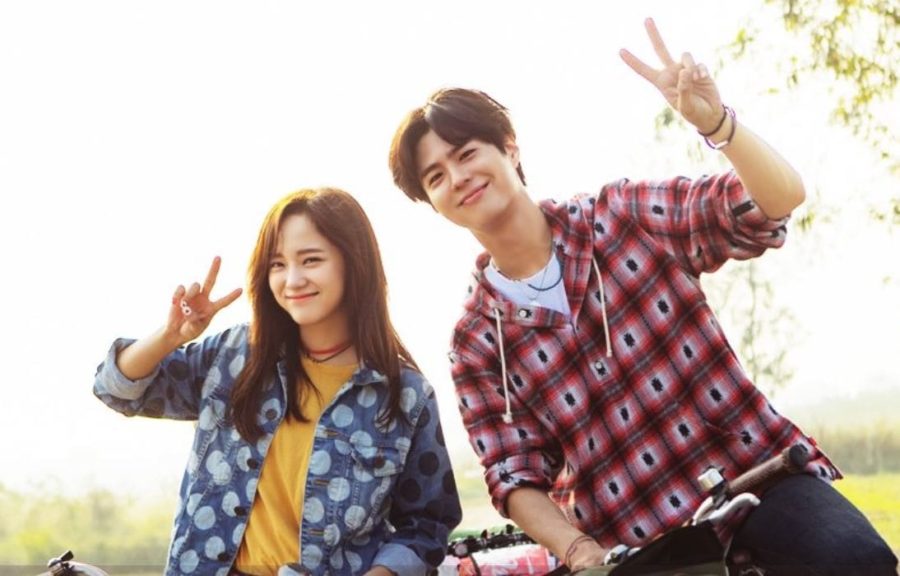 On March 24, gugudan met their Hong Kong fans in a promotional event the day before the first fan meeting of their upcoming Asia fan meeting tour, where they answered some questions from their fans.

Kim Sejeong was asked what it was like filming a commercial with Park Bo Gum. The two previously filmed a Coca-Cola commercial together. 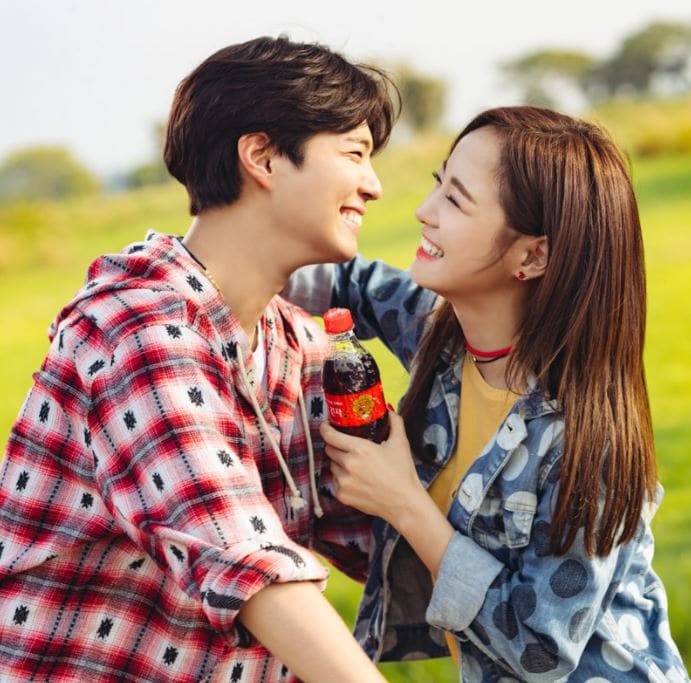 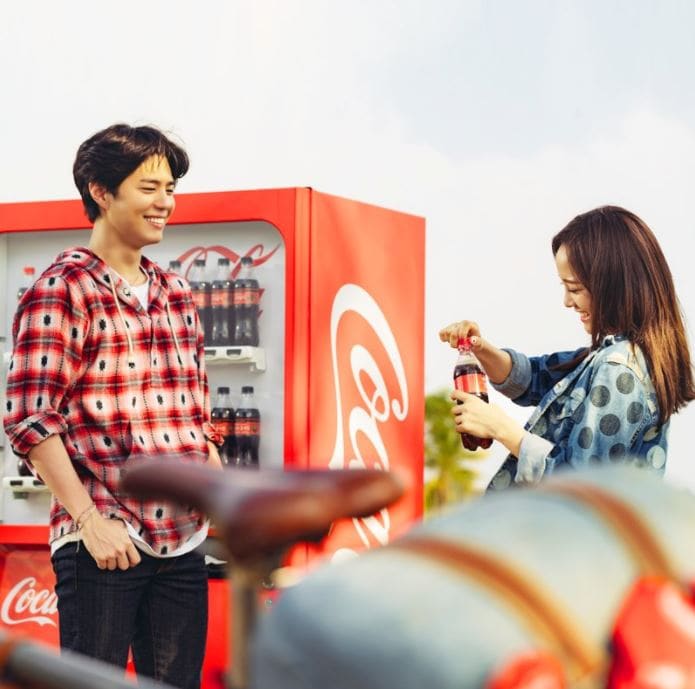 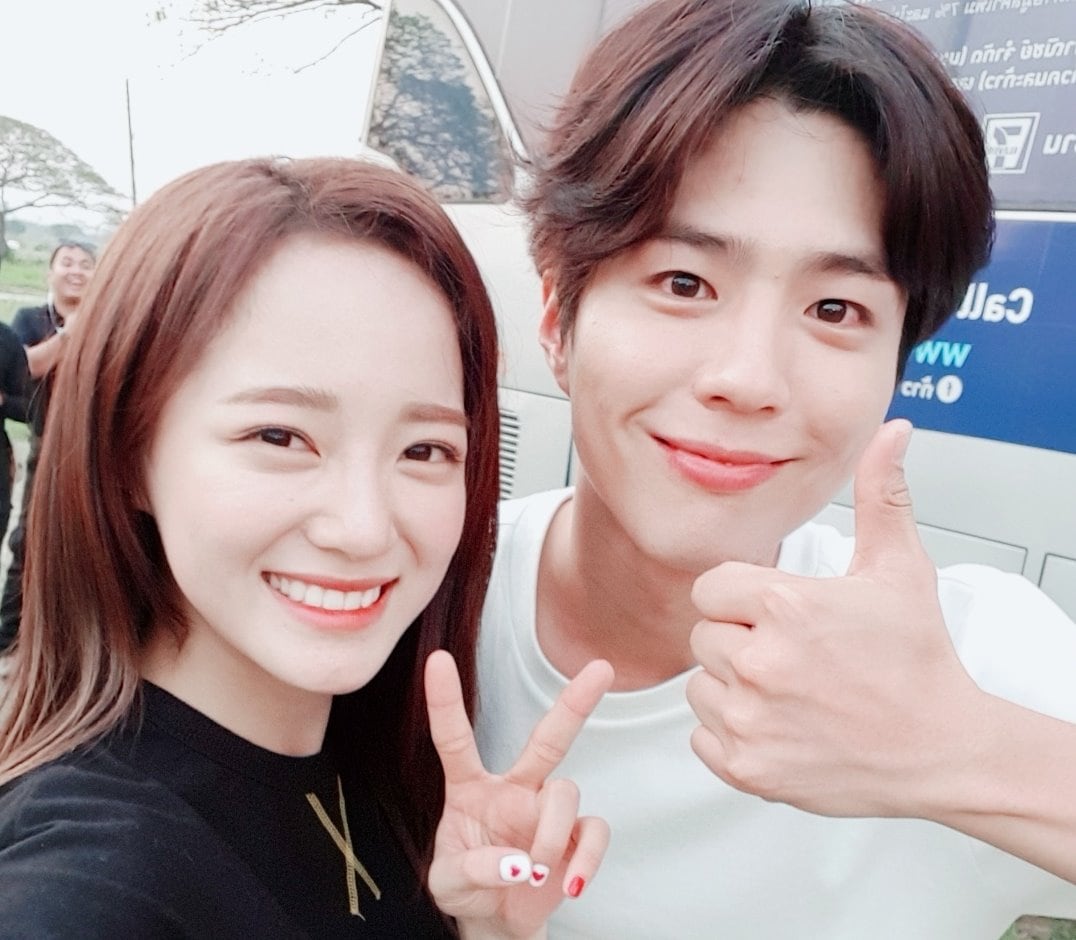 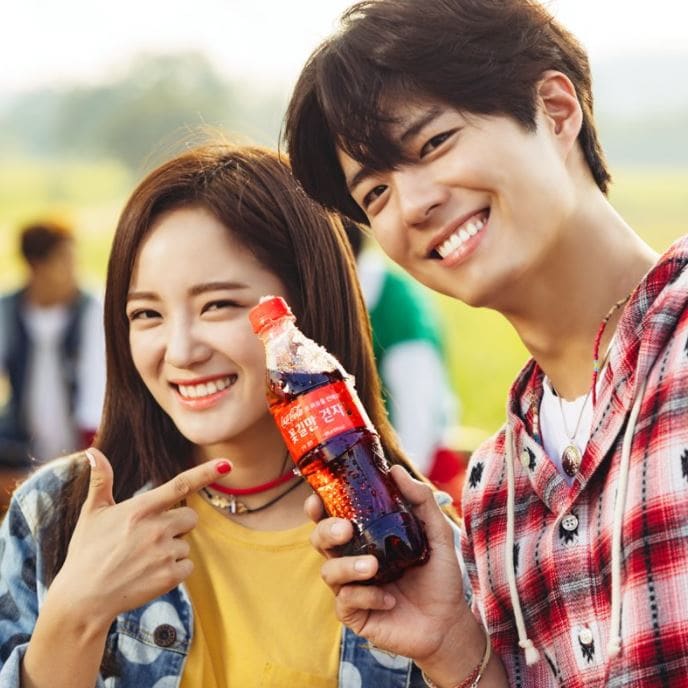 She answered, “He was very kind and had great manners. If it’s possible, I’d like to come to Hong Kong and film [a commercial with Park Bo Gum] to show our Hong Kong fans.”

The group also shared their thoughts on opening their upcoming fan meeting tour in Hong Kong, by saying, “It will be the gugudan’s first time going on tour in Asia, so we’re honored it’s [opening] in passionate Hong Kong. We wish it would be tomorrow quickly.” 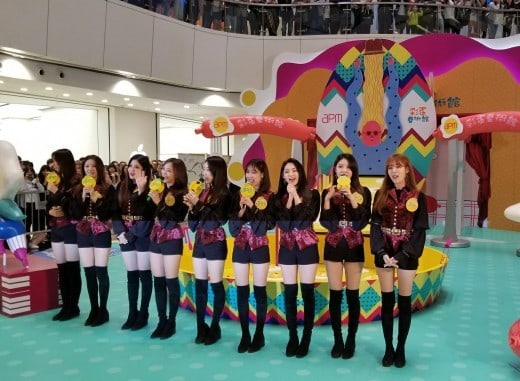 Park Bo Gum
gugudan
Kim Sejeong
How does this article make you feel?