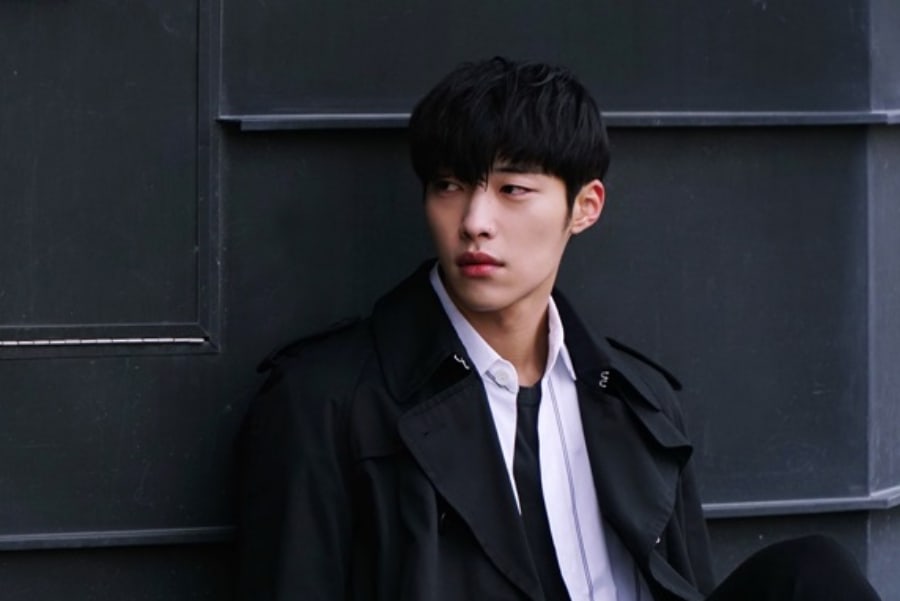 Woo Do Hwan Finally Shows His Weak Side On “Tempted”

Woo Do Hwan unveils a new side of his character on the next episode of “Tempted”!

During the latest episode of the MBC drama, Kwon Shi Hyun (played by Woo Do Hwan) finally managed to succeed in his mission to win over the innocent Eun Tae Hee (played by Red Velvet’s Joy). The episode ended with the two leads sharing their first kiss together and beginning their romance in earnest.

However, newly released stills from the drama’s upcoming episode show Kwon Shi Hyun looking distraught as he leans against a wall with a forlorn expression. It appears as though the typically cool and collected Kwon Shi Hyun has abandoned his seemingly emotionless facade and is visibly upset. 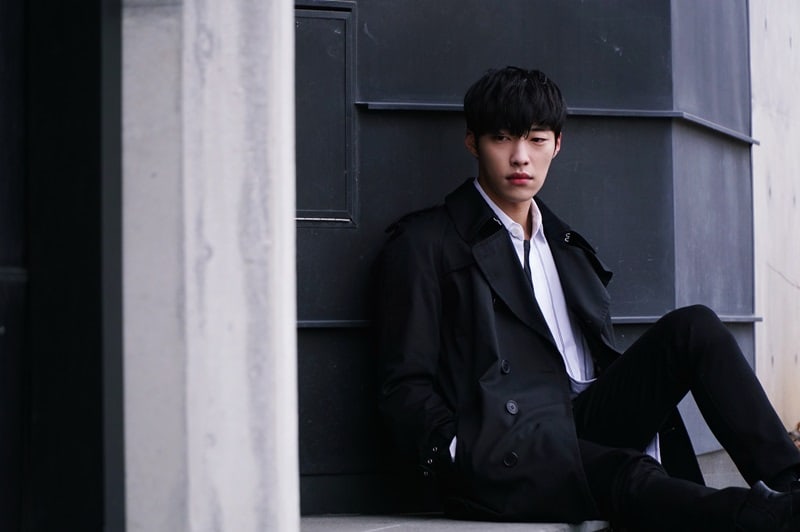 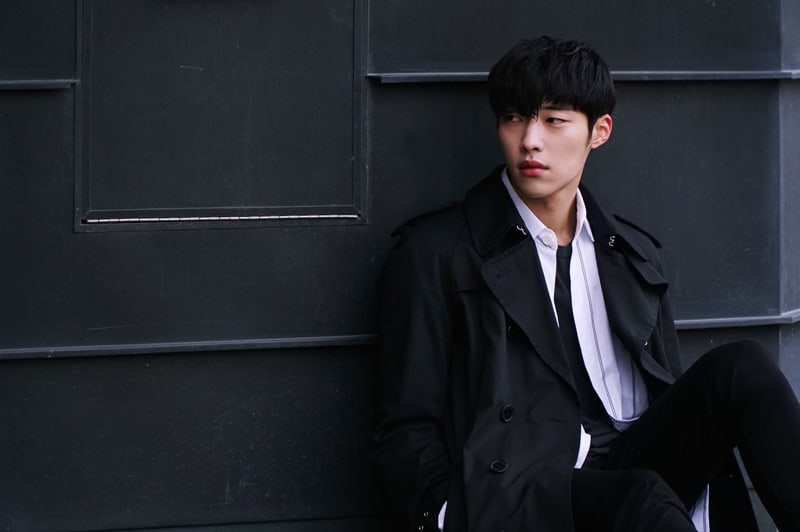 To find out what has Kwon Shi Hyun looking so devastated, catch the next episode of “Tempted” on March 26 at 10 p.m. KST!

In the meantime, check out the latest episode of the drama below: