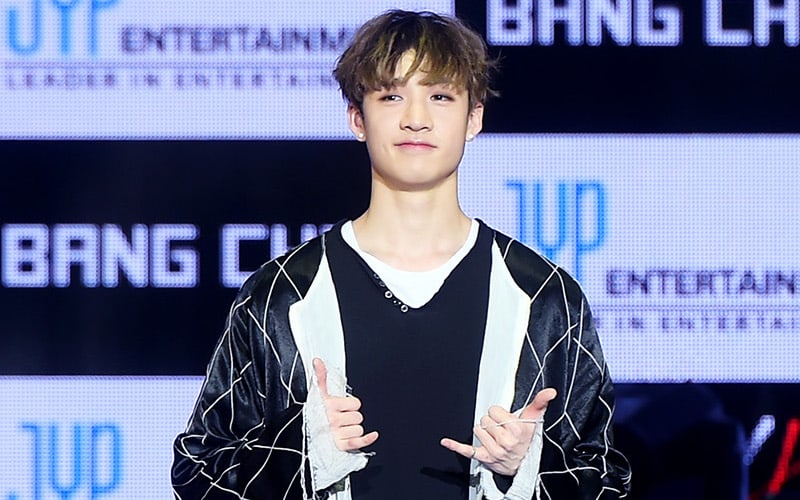 Stray Kids’s leader Bang Chan opened up about what he struggled with most during his long training period, and how grateful he is to debut with the other members of Stray Kids.

The boy group held a showcase for their debut album “I am NOT” on March 25. During the event, Bang Chan opened up about the fact that he had been a trainee for approximately seven years.

He stated, “Seven years is quite a long time. The hardest thing about it was when the other trainees who were with me would leave the agency. The most painful moments were when I ended up alone. Of those people who left, some have gone on to debut under other labels and others have changed career paths.”

Bang Chan then confessed, “However, I met the other members of Stray Kids and happy moments began filling that loneliness. I never knew I’d be able to make my debut with the people I wanted to be with. I’m so happy right now.” 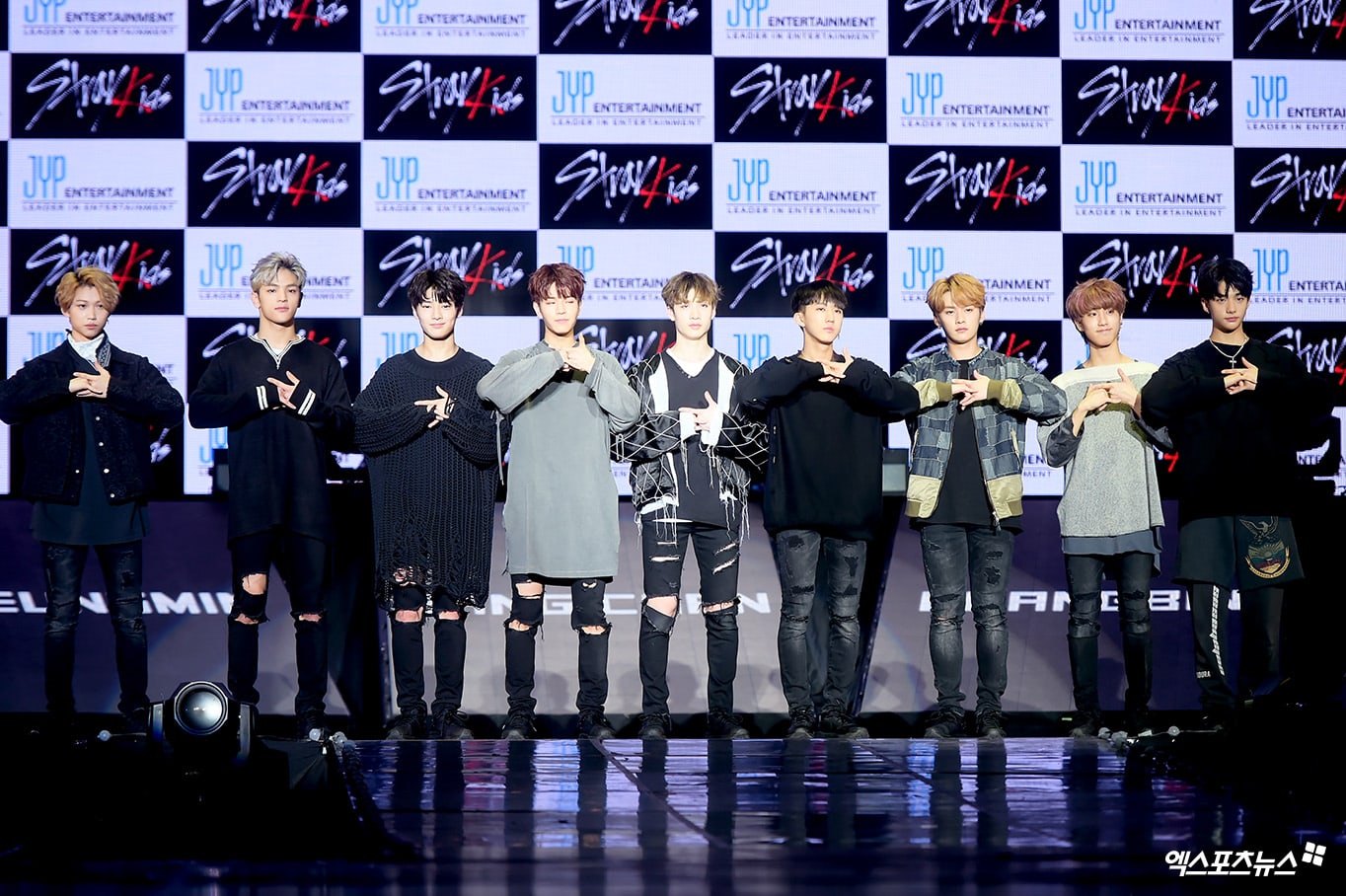 Stray Kids will be releasing their debut album on March 26 at 6 p.m. KST, along with the music video for their title track “District 9.”

Stray Kids
XPN
Bang Chan
How does this article make you feel?