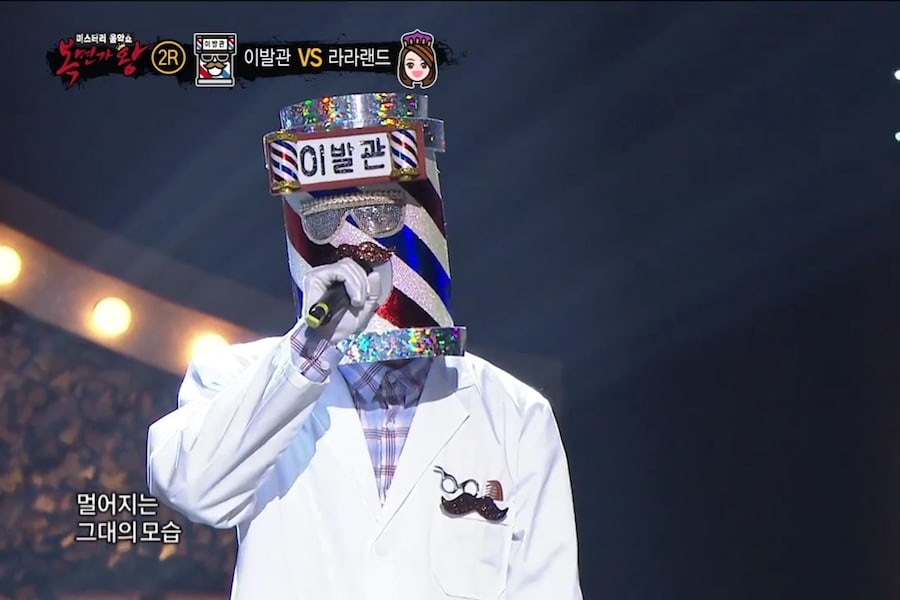 On the March 25 broadcast of MBC’s “King of Masked Singer,” an idol known more for his skills in dancing and rapping showed off his talents in singing as well.

“La La Land” ended up taking the win with 55 votes to 44 votes, and moved on to the next round. “Knight of the Razor” then unmasked himself, and was revealed to be INFINITE’s Dongwoo. 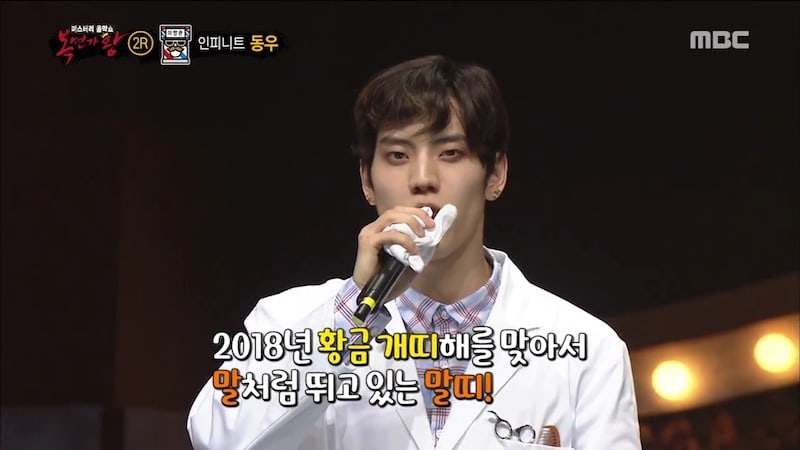 After introducing himself energetically and expressing his gratitude for the panelists’ compliments about his singing during the last two rounds, Dongwoo added, “I think ‘King of Masked Singer’ is such a great program.”

When asked why he chose to appear, the INFINITE member explained, “I was evaluated for everything that I wanted to prove. I do rap, but I wanted to break the stereotype and prove that I was not someone who only raps. I will become someone who continues to show a better side of myself.”

After the broadcast, there were more photos of Dongwoo shared through the group’s twitter account, along with a caption that explained that he did indeed appear on “King of Masked Singer.” It also said, “Everyone, your hearts reacted from the moment he walked out, right? In INFINITE, our rapper’s singing skills are of this caliber!”

DongWoo
INFINITE
The King of Mask Singer
How does this article make you feel?