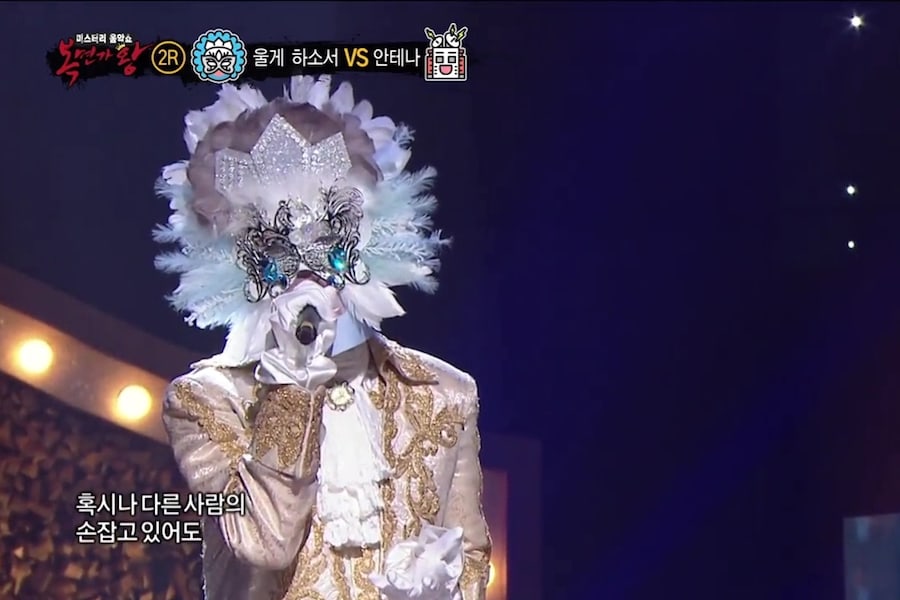 A familiar face (and voice) finally returned to variety shows through the March 25 broadcast of “King of Masked Singer.”

During the second round, two more masked contestants faced off for a chance to continue onto the next round. “Antenna” delighted the audience with his cover of Seol Woon Do’s “Everybody Cha Cha Cha” while “Let Me Cry” sweetly serenaded during his performance of Crush and Taeyeon’s “Don’t Forget.”

“Antenna” moved on to the third round by a slim margin, winning 51 votes to 48 votes. “Let Me Cry” had to take off his mask, and unveiled himself to be none other than SS501’s Kim Kyu Jong. 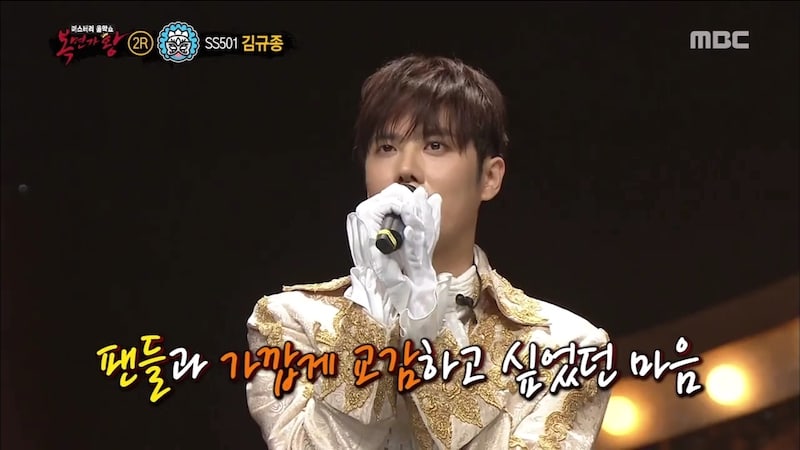 He greeted the audience, saying, “I think it has been a while since I’ve stood on a stage alone like this.” Kim Kyu Jong revealed that he has been performing in little theaters these days because he “wanted to communicate with fans through a smaller stage.”

Expressing that he thought he would be eliminated in the first round, the singer shared, “I am currently working on an album with the hope that it will become a source of strength for those who listen to my songs.”

Check out all the performances in the latest episode below!

Kim Kyu Jong
SS501
The King of Mask Singer
How does this article make you feel?