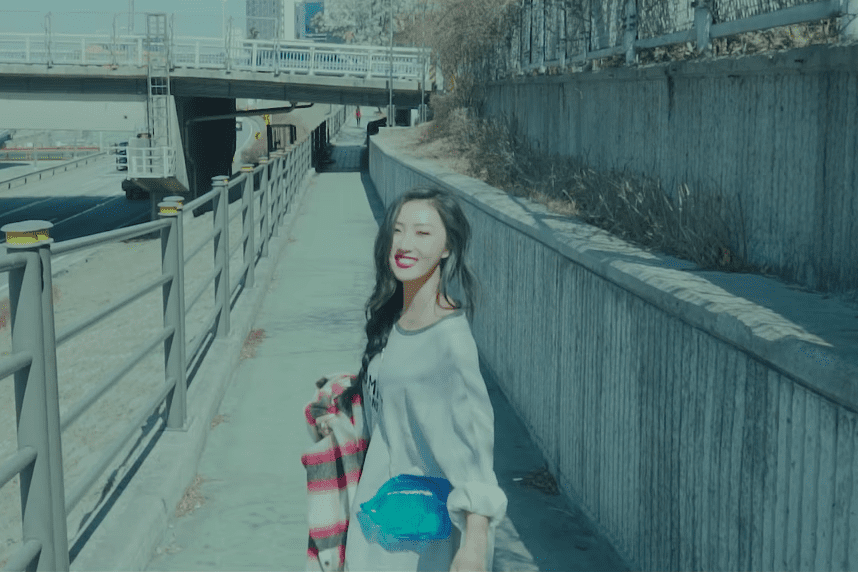 On March 25, the idol held a Naver V Live broadcast, where she revealed she had filmed a music video, or “a special video for her fans,” for her latest solo, “Became Calm.”

“Became Calm” is a b-side track from MAMAMOO’s most recent mini album, “Yellow Flower.” The song was co-composed by Hwasa herself, and she also penned its lyrics. The music video was directed by Park Woo Sang, who is also the track’s co-composer.

As she described how the video came to be, Hwasa explained that it had started off as a pet project, and that they originally intended to only make a video for the first half of the song. The project ended up growing bigger than they thought, resulting in the released video.

Check out the special music video below!