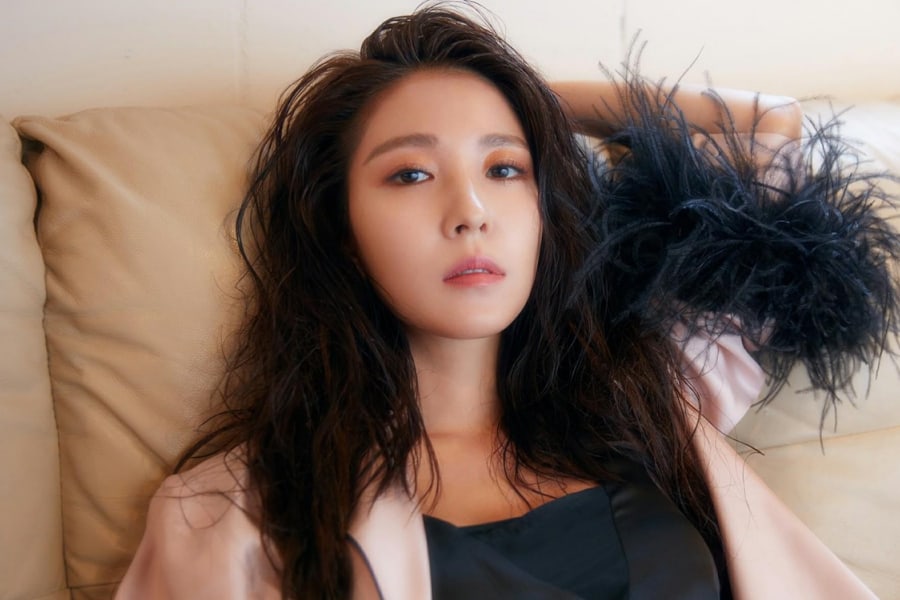 BoA talked about her life as a singer and non-executive director of SM Entertainment on SBS’s “Master in the House.”

On the March 25 episode of the variety show, the members of the show were excited to meet BoA as their newest mentor. BoA debuted in 2000 and has been promoting under SM Entertainment since. In March of 2014, she was appointed as a creative director at the regular shareholders’ meeting along with Kangta.

During their car ride to SM Entertainment headquarters, the members asked BoA about her role at the agency. She answered, “The role of each non-executive director is different. I’m in charge of the mental care of artists who debuted at a young age.”

Once they arrive, they went to BoA’s office which was right next door to the CEO’s. The singer told them that her office was called “The Room of Truth” and that only she, Kangta, and Kim Min Jong use it. 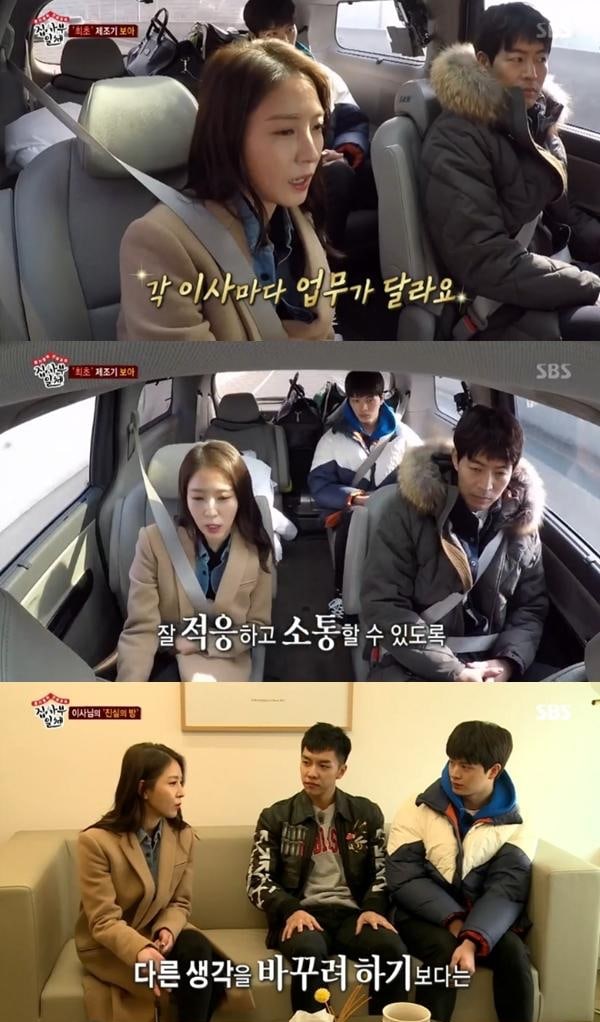 She explained, “Every director has a different role. There are three non-executive directors. I suggest guidelines when young artists have trouble communicating with their manager or don’t know how to [communicate].” She said that junior artists, managers, and even Lee Soo Man have come to speak to her.

BoA added, “I also felt this recently, but there are times when you have differing opinions. I think when that happens, you have to try to understand and find a solution, rather than trying to change it.”

Lee Seung Gi joked that the room naturally made him polite and Yang Se Hyung asked, “If you frequently gave advice here, then your counseling skills must’ve improved.”

BoA replied, “The best type of counseling is listening.”

BoA
Master in the House
How does this article make you feel?