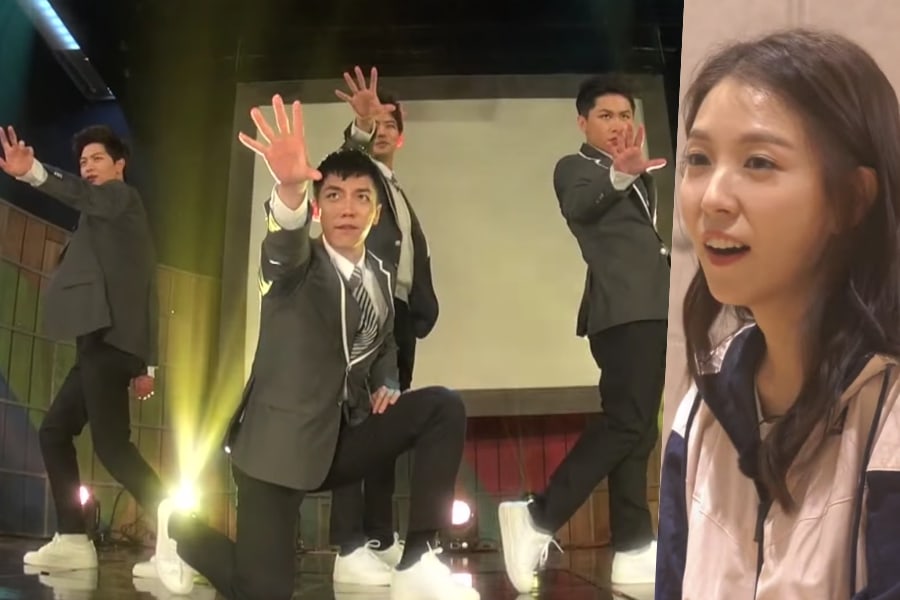 The cast of SBS’s “Master in the House” showed off their dance moves in front of BoA!

During the process of becoming an idol group, the members decided on the group name “Sabu Way,” meaning that they would walk the path of their sabu (master). Singers Lee Seung Gi and Yook Sungjae competed to become the team’s main vocalist, and they were given the first and second verses of their song respectively.

BoA and the members then headed to the dance practice room to watch idol group NCT practice. BoA also showcased her own moves, and the members watched in awe as they commented, “The look in her eyes changed,” and “How can she move like that?”

After her stunning performance, BoA told each of the members to show off his best moves to a random song in front of her and her dancers. Lee Seung Gi, who was up first, danced to the beat of Red Velvet’s “Red Flavor,” while Yook Sungjae displayed his breakdancing skills to EXID’s “Up and Down.” Yang Se Hyung was full of swagger during his turn, while Lee Sang Yoon, the last performer, shyly danced along to Sunmi’s “Gashina.” 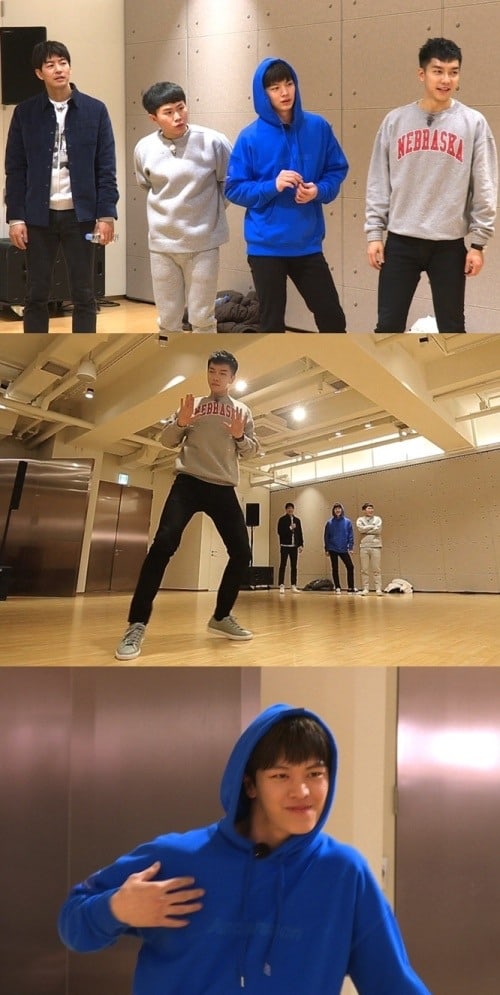 BoA then instructed the members to learn the choreography to her latest track “One Shot, Two Shot,” explaining that she would test them on it the next day. She also announced that whoever came in first place for the test would win the center position of the group.

BoA declared, “Yook Sungjae is currently No. 1 in terms of skill, but Lee Sang Yoon is No. 1 in my heart.”

Check out the clips of the members dancing below: