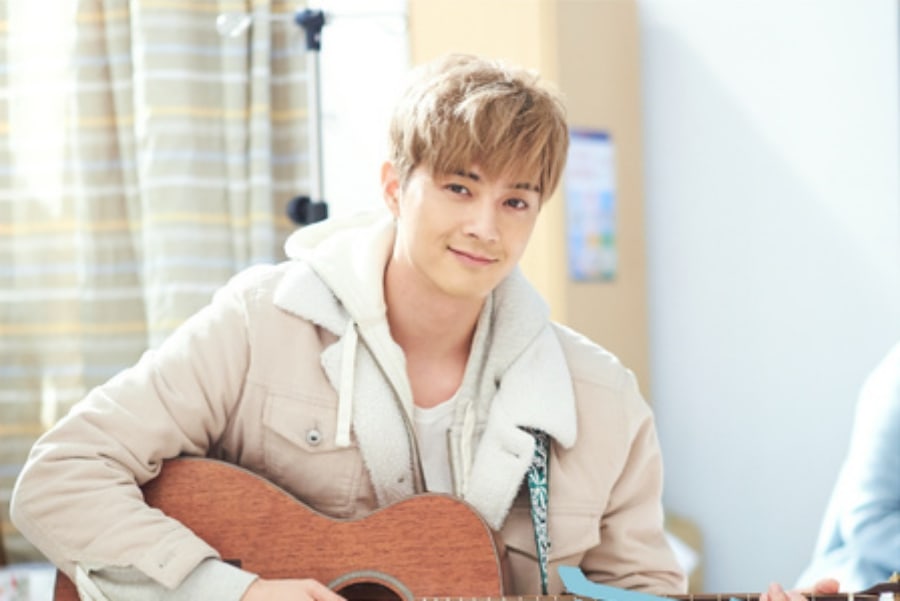 MBC’s “The Rich Son” is off to a strong start!

According to Nielsen Korea, the March 25 premiere of the new drama achieved higher viewership ratings than the premiere of “Man Who Sets the Table,” the drama that previously occupied its time slot. The premiere of “The Rich Son,” which was split up into four episodes, recorded ratings of 5.1 percent, 12 percent, 9.5 percent, and 10.5 percent during its four parts. By contrast, “Man Who Sets the Table” scored ratings of 8.6 percent during its first episode.

SBS’s reality show “My Ugly Duckling” took first place in the time slot with viewership ratings of 14.6 percent and 17.7 percent.

Meanwhile, KBS 2TV’s “Marry Me Now,” which Kim Ji Hoon named as the weekend drama he considered to be the primary rival of “Rich Man,” continued to perform well with viewers, scoring an impressive average rating of 26.7 percent with its latest episode.

At the drama’s press conference on March 23, Kim Ji Hoon promised that he would cover BTS’s dance for “DNA” if viewership ratings for “The Rich Man” reached 30 percent.

“The Rich Son” tells the story of a man who, despite being born to a wealthy family, ends up inheriting a massive debt from his father. The titular “rich son” (played by Kim Ji Hoon) works hard in order to pay back his father’s debt and restore his family’s reputation.

Check out the drama’s premiere below!

…and the latest episode of “Marry Me Now” here!

Kim Ji Hoon
My Little Old Boy
The Rich Son
Marry Me Now
How does this article make you feel?