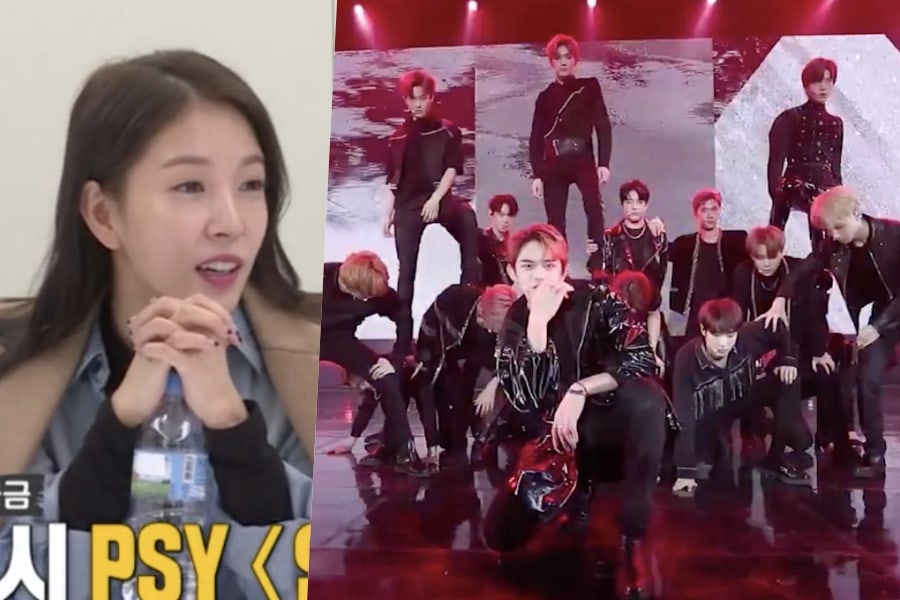 BoA Shows NCT Some Tough Love On “Master In The House”

BoA showed her affection for SM Entertainment labelmate NCT on the latest episode of SBS’s “Master in the House”!

The veteran singer appeared on the March 25 broadcast of the reality show as the sixth “master,” embarking on a project to train cast members Lee Seung Gi, Yang Se Hyung, Lee Sang Yoon, and BTOB’s Yook Sungjae to debut in their very own idol group.

During the course of the episode, BoA brought the cast members to the SM Entertainment building’s dance practice room, where all 18 members of NCT were rehearsing. After everyone had introduced themselves, BoA told her four “trainees” to watch NCT perform as an example of what an idol performance should look like.

She then turned to the visibly nervous NCT and said in a serious voice, “Show them what you can do.” 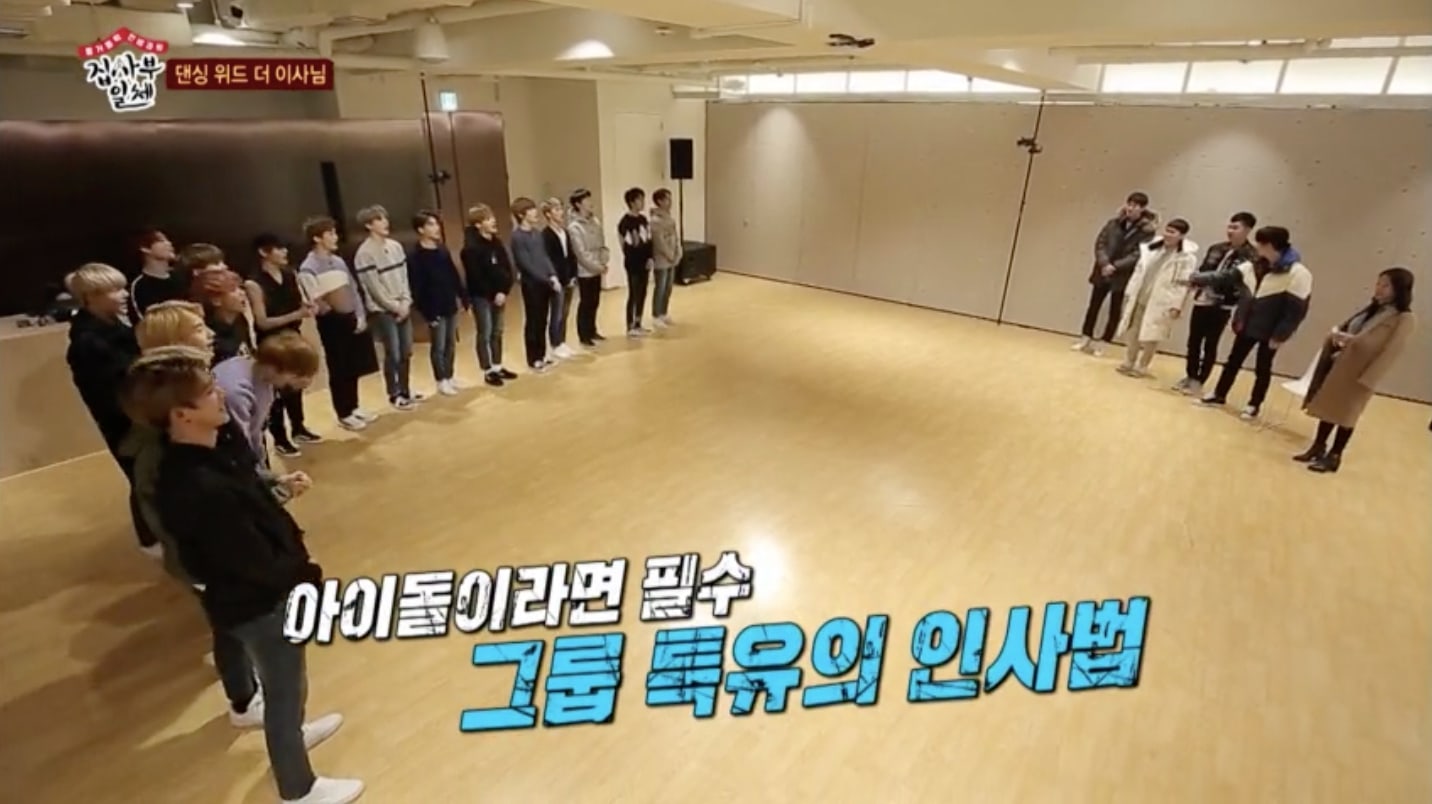 NCT went on to impress the “Master in the House” cast by performing the spectacular choreography to their song “Black on Black.” Yang Se Hyung remarked, “You can really tell how much they’ve practiced.” Sungjae agreed, “Of course, they’ve clearly practiced so much.”

BoA also offered NCT her praise, saying, “Honestly, it’s not easy for 18 people to make these lines and these formations look good.” But just as the members of NCT began to smile in relief, she added sternly, “But a lot of times, [idols] work hard at the beginning and then start to slack off a little after one or two years. I hope that you always show the same strong performances on broadcasts in the future.”

“And if by chance, you start to lose your discipline,” she warned, “I’m going to call your manager right away.” 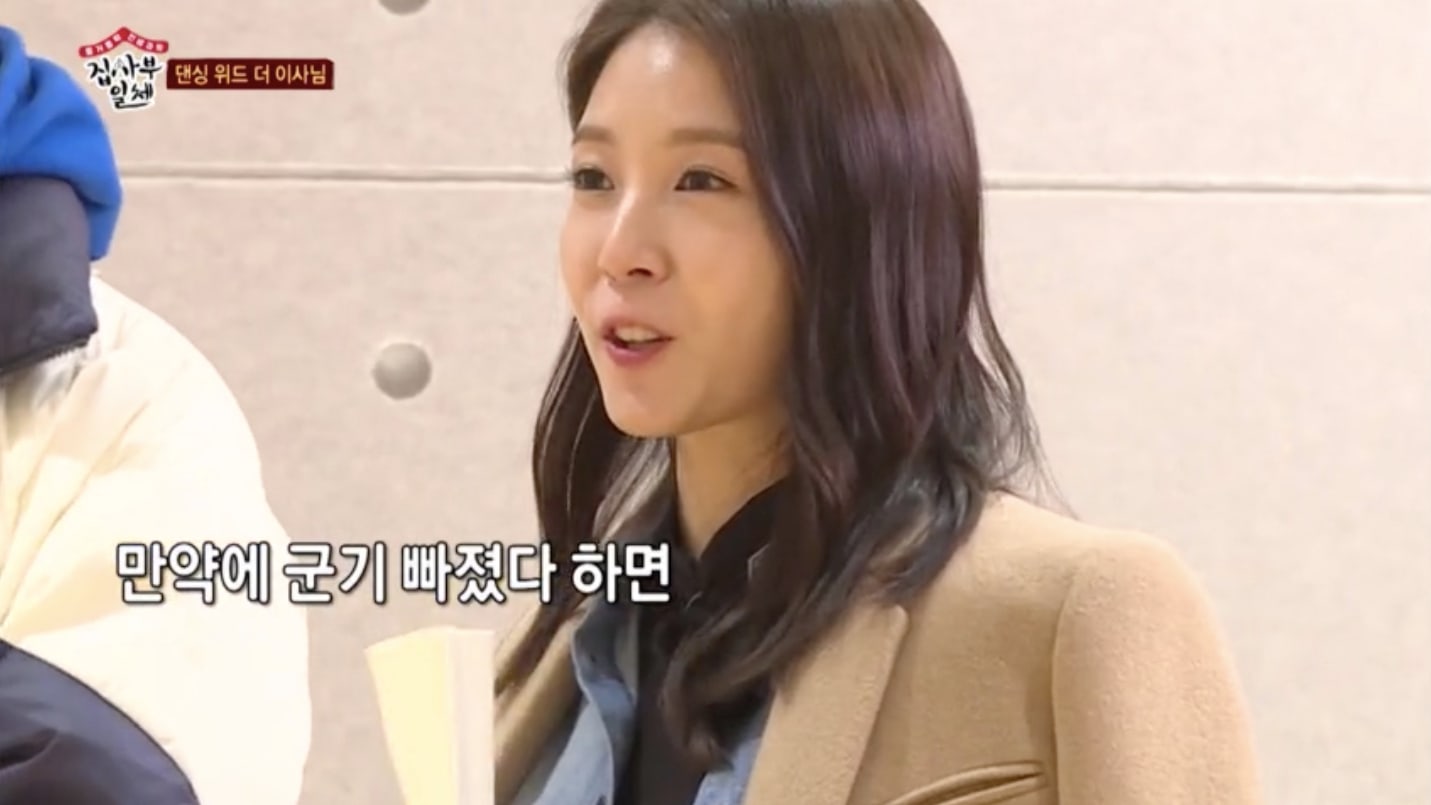 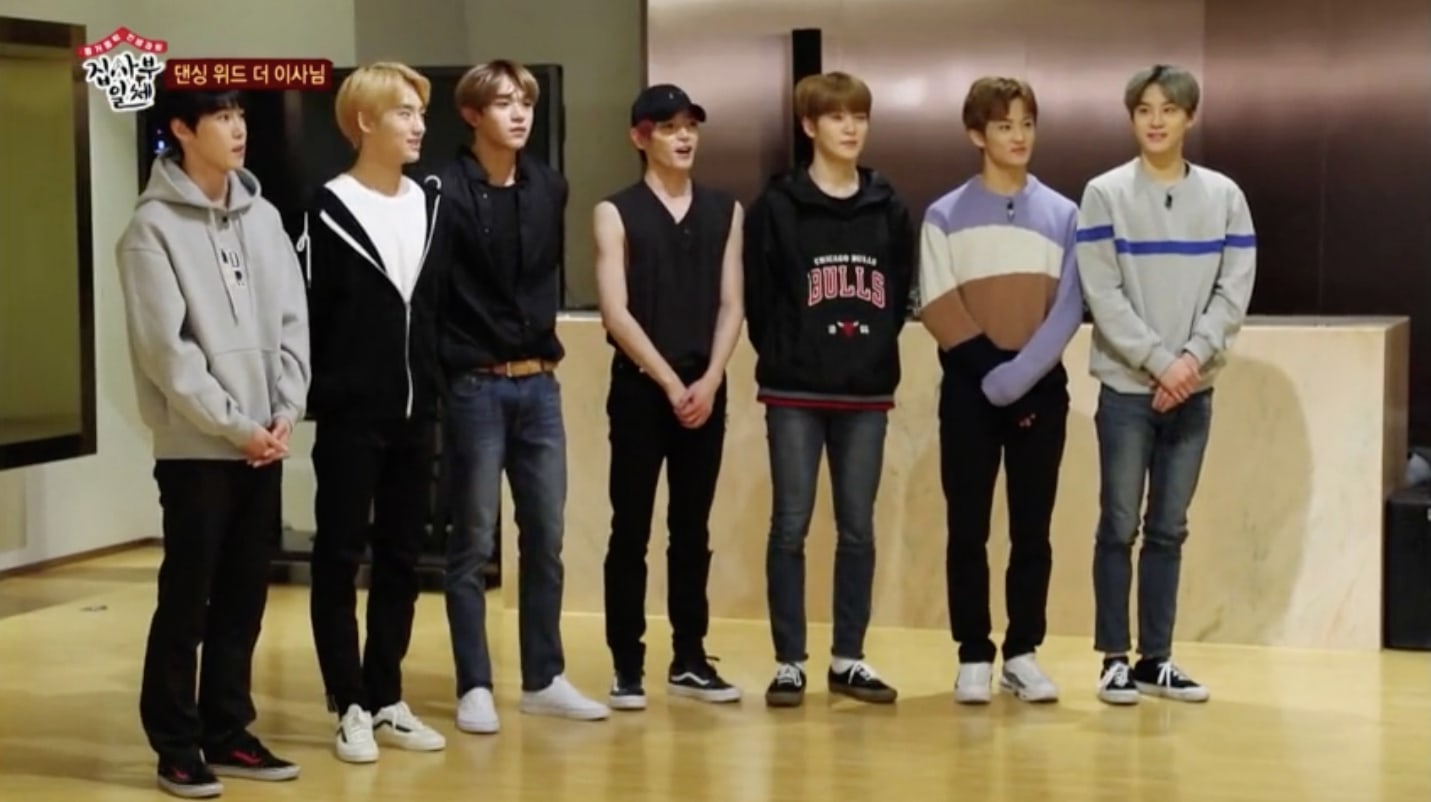 After the NCT members reassured her that they would continue to work hard, BoA changed gears and thoughtfully promised to treat her junior artists to a meal. “If you go upstairs and eat [at the company restaurant] later on, put it on my tab, and I’ll pay for it,” she said. 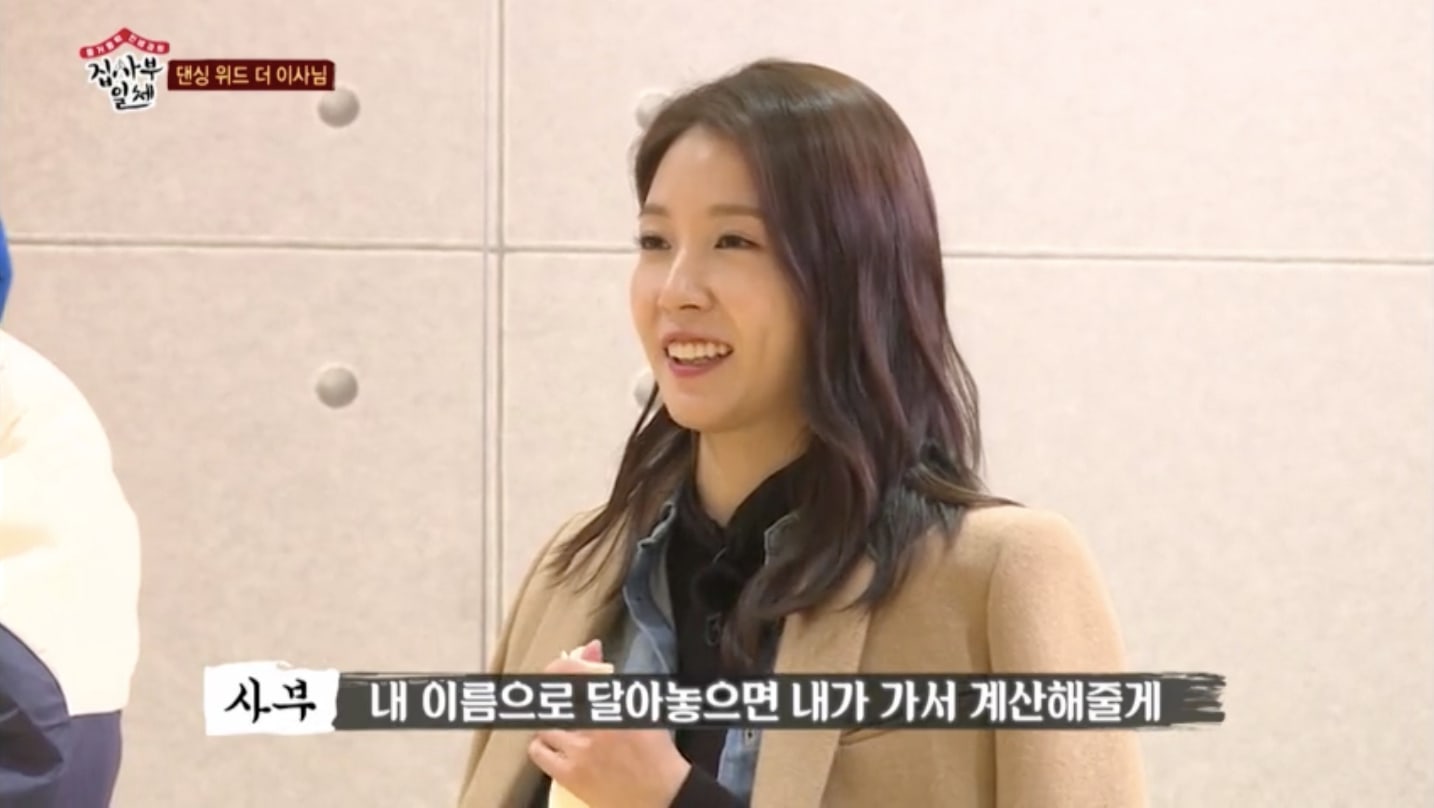 NCT
BoA
Master in the House
How does this article make you feel?