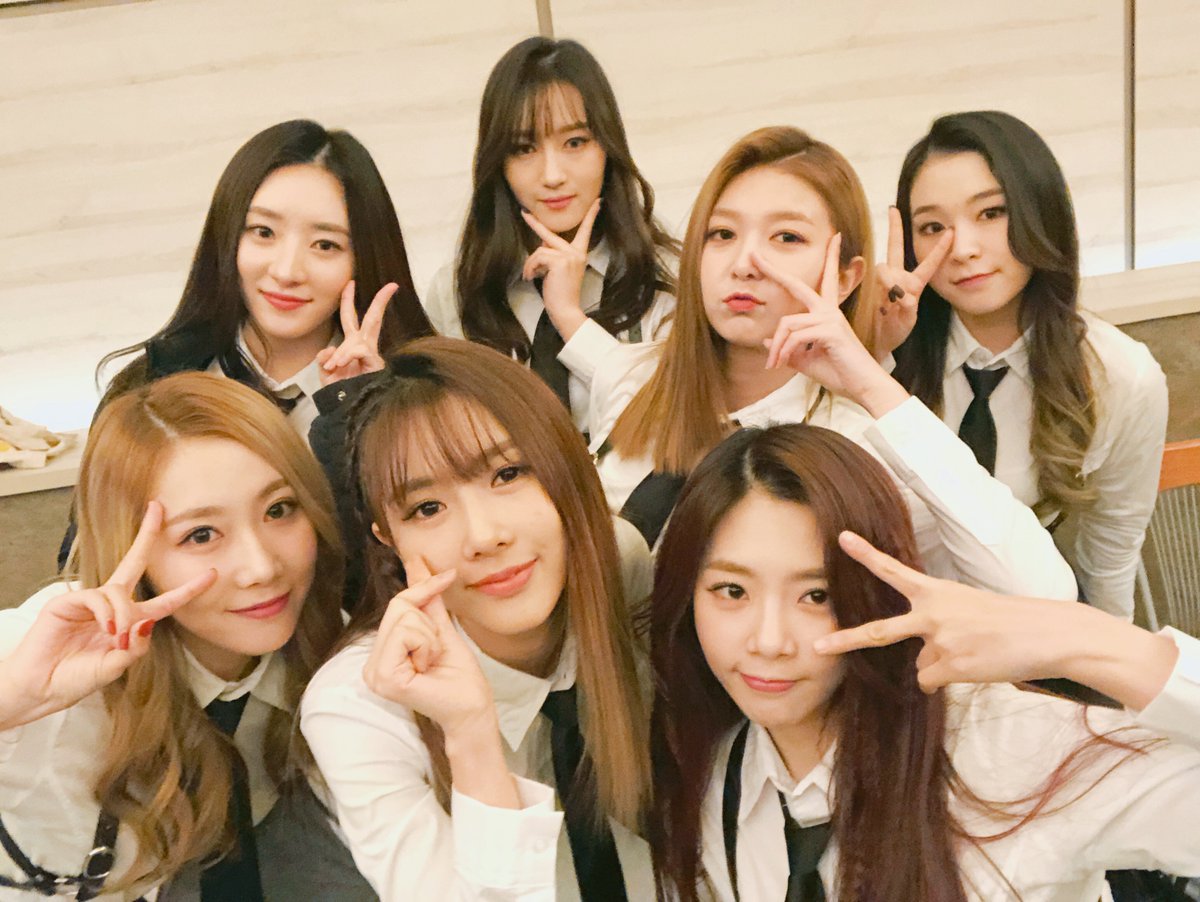 DreamCatcher will be greeting fans a little later than they originally anticipated.

The girl group had previously announced that they would be making a comeback in March following their special single “Full Moon.” However, they have made the decision to push back their return to May in order to better the overall quality of their new album.

Regarding this, Happyface Entertainment stated, “We would first like to apologize that we were unable to keep our promise with DreamCatcher’s fans. We came to this decision because we wanted to better the quality of the album rather than rush to release new music and possibly disappoint fans.”

With global interest rising for DreamCatcher, especially through their first world tour, the girl group and agency decided to push back the album in order to create an album they were satisfied with. Happyface added, “We will do our best to greet InSomnia [DreamCatcher’s official fandom name] with a new song that will be worth the wait.”

DreamCatcher released their first single “Nightmare” in January 2017 and caught people’s attention with their metal-rock sound, powerful dance moves, and fantasy storytelling elements. They continued the “Nightmare” storyline through their second single and mini album, and they embarked on their “Fly High” world tour that took them to Asia, South America and Europe to enthrall K-pop fans all over the world.