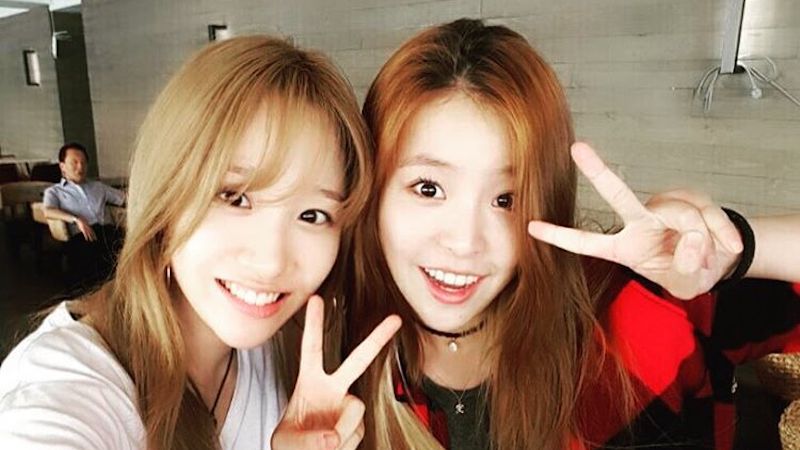 Euna Kim and Jeon Min Ju may be reuniting as a duo!

The former The Ark members attended a show at Seoul Fashion Week together on March 21, and it was reported on March 26 that the duo is working on an album aimed for a May release.

In response, Euna Kim’s agency Maroo Entertainment commented, “It is in discussion for Euna Kim and Jeon Min Ju to release an album together in the near future.”

The Ark
Jeon Min Ju
Euna Kim
How does this article make you feel?