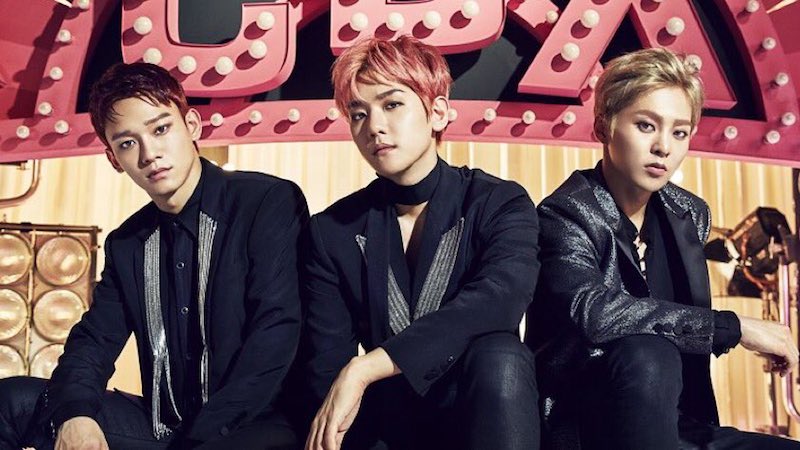 EXO-CBX has revealed the date for their return!

On March 26, it was reported that the trio is making a comeback on April 10.

In response, a source from SM Entertainment confirmed, “EXO-CBX is making a comeback with a new mini album on April 10. Please look forward to it.”

This will be their first Korean comeback since “Hey Mama!” in October 2016. Ahead of their comeback, they released a track for the soundtrack of tvN drama “Live” on March 24.