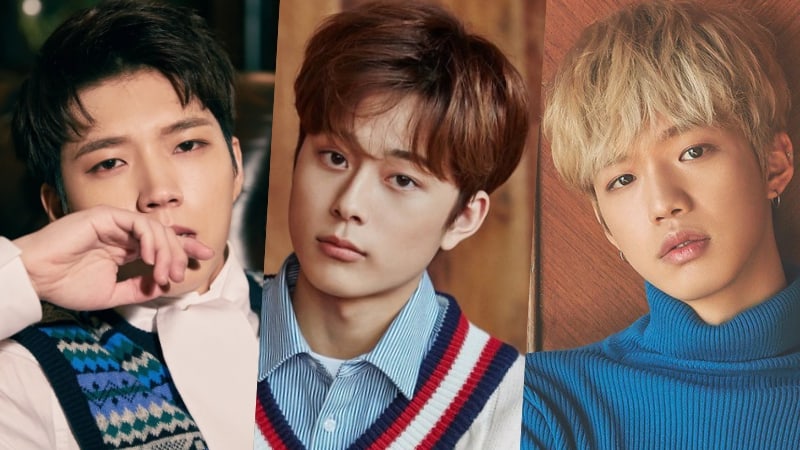 On March 26, it was revealed that JYJ’s Kim Jaejoong and Jo Se Ho will be back for the new season. They will be joined by new cast members Yoo Seon Ho, INFINITE’s Woohyun, MXM’s Lim Young Min, and actor Lee Tae Hwan.

The previous season featured the cast taking photos for Paris Fashion Week. For the upcoming season, they will be working with international models to take photos for Japanese magazine LEON. They will also travel through Japan to capture the streets and cherry blossoms.

A source from the program commented, “The crew of ‘Photo People Season 2’ is currently filming their photography missions in all parts of Tokyo. The broadcast will be in May.”