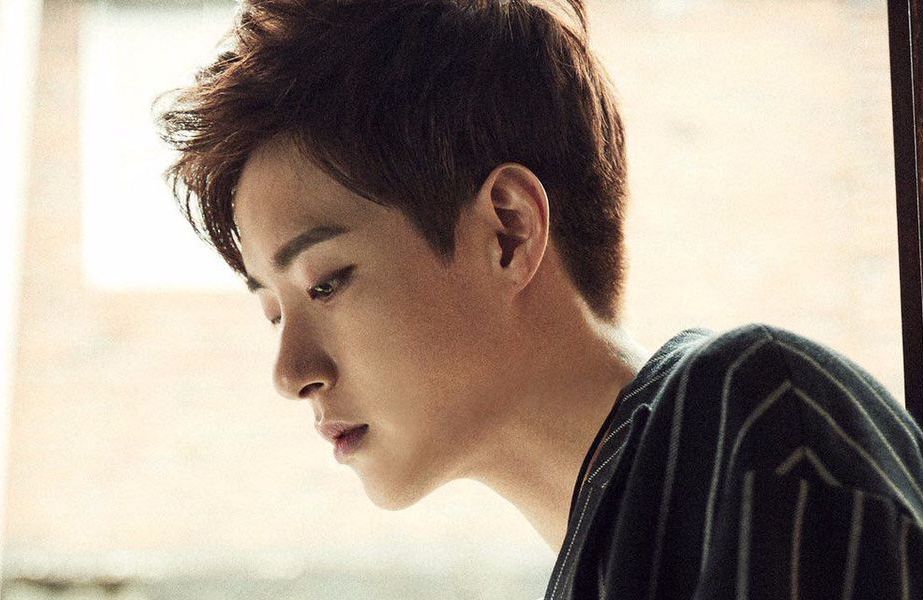 On March 26, TOP Media revealed that 100% member and leader Minwoo, age 33, has passed away due to cardiac arrest.

Their official statement is translated below:

“This is TOP Media.
“We apologize for delivering this sudden and heartbreaking news.
“Our artist 100% Minwoo left our side on March 25.
“He was found without a pulse at his home in Gangnam. 911 first responders arrived but he was declared dead.
“His family, 100% members, TOP Media colleague artists, and staff members are all grief-stricken and mourning due to the unexpected sad news.
“As the oldest member of his team, Minwoo lead his members and truly loved fans as he was warm-hearted.
“Because everyone who knows Minwoo is aware of his kindheartedness and faithfulness, the sadness is even greater.
“His funeral will be carried out quietly in respect to his family’s wishes.
“We express our deepest condolences for his final path.”

100% debuted in 2012. The group most recently released the Korean mini album “Sketchbook” in 2017 and their third Japanese single “Song For You” this year in February.

We give our sincerest condolences to his family and friends. May he rest in peace.