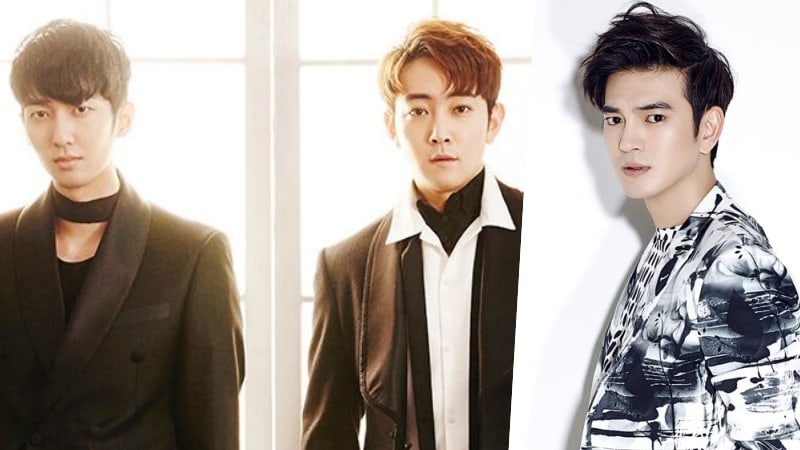 On March 26, SM Entertainment revealed that the group will be changing their name from TRAX to TraxX.

They will expand their musical spectrum as an EDM group, taking on various genres and collaborations. DJ and producer Ginjo will be joining current members Jay and Jungmo as the third member.

The trio will release new music in April and perform at festivals and clubs in Korea and abroad. In addition, they will participate in the SMTOWN concert in Dubai on April 6.