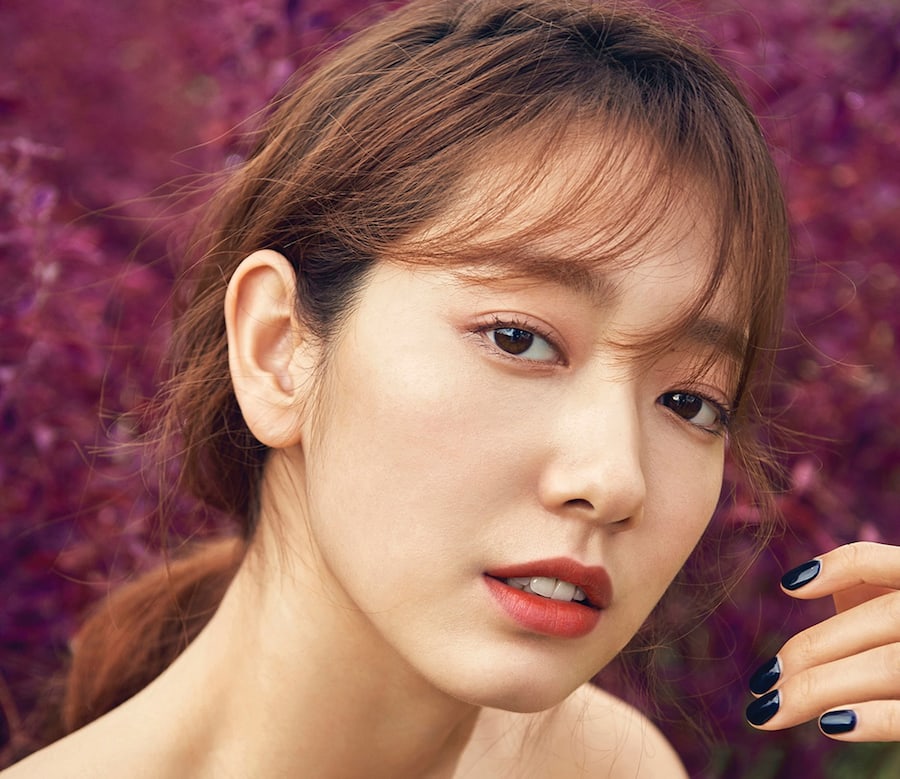 SBS announced that its new drama “People at Incheon Airport” (literal translation) is set to air on Mondays and Tuesdays beginning in September.

Producing director Shin Woo Cheol and scriptwriter Kang Eun Kyung had originally planned to produce a drama titled “Yeowoo Gaksibyeol” (romanized title) but recently changed the plot dramatically and settled for “People at Incheon Airport.” According to a source, the new drama will depict the lives and the struggles of different people with the airport set as its background.

Actress Park Shin Hye who was in talks for the female lead in “Yeowoo Gaksibyeol” is still undecided on whether she will star in “People at Incheon Airport.” “We’ve recently had a meeting with the production staff,” her agency stated. “Nothing has been decided yet.”