In the newest stills, Kwon Si Hyun (played by Woo Do Hwan) has Choi Soo Ji (played by Moon Ga Young) backed against a wall. With his left arm next to her head, he looks at her with an expression full of rage. Woo Do Hwan then appears sad in the next photo, as he looks down with tears forming in his eyes.

In return, Moon Ga Young looks shocked at his sudden behavior. Although she looks at him in the eyes, there is a hint of sadness as she looks at her longtime friend and soon-to-be step-brother. 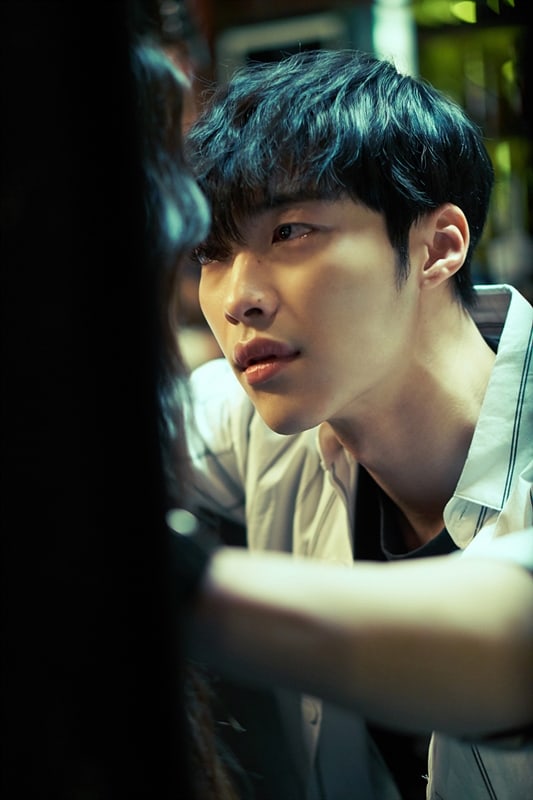 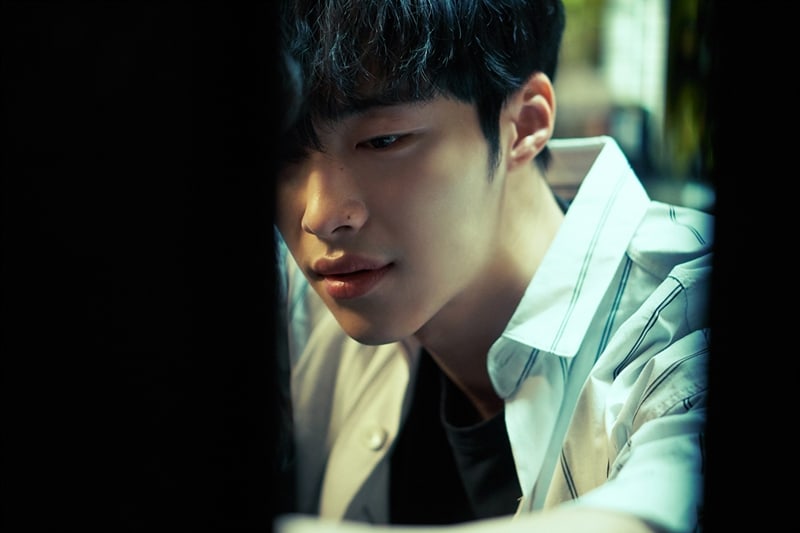 This scene was filmed at a nightclub in Seoul. Before they began shooting, Woo Do Hwan and Moon Ga Young focused in order to prepare for this emotionally charged scene. Woo Do Hwan expressed anger and sadness using everything from his eyes to his breathing, and reportedly wowed the staff with his acting.

What has the game of seduction done to Woo Do Hwan and Moon Ga Young’s relationship? Find out when this episode airs on March 27 at 10 p.m. KST.

Moon Ga Young
Woo Do Hwan
Tempted
How does this article make you feel?