Eric Nam Shares His Goals And Concepts For Long-Awaited Comeback

In the interview, which took place before his comeback was officially announced, he shared that he’d taken part in the writing, composing, and producing of all the songs on the album and that he’d handpicked all the staff who worked on it himself.

“I’ve showed people a lot of things about me as an entertainer, but I haven’t been able to do that with music to my fullest satisfaction,” he said. “With this album, you can discover a new side of me. That’s why I’m working hard to prepare.”

He said that over two years he’d amassed about 70 or 80 songs in preparation for his comeback. “There are no sweet love songs at all [on the album],” he said. “I wanted to do something completely different from the albums I’ve released before.”

When asked how he hoped the public would respond to his comeback, he said, “In the past, I hoped that people could feel a sense of healing while listening to my music. For this album, I hope that people will find it relatable.”

He added, “I want to put on a really amazing concert in Korea one day. To do that, there needs to be more people who like my music. After that, my goal is to play in a bit of a bigger league.”

The full interview and photoshoot can be found in Singles’s April issue. 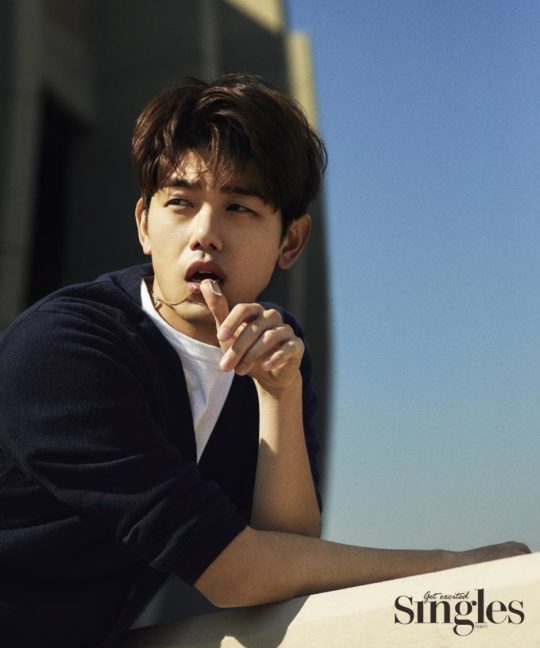 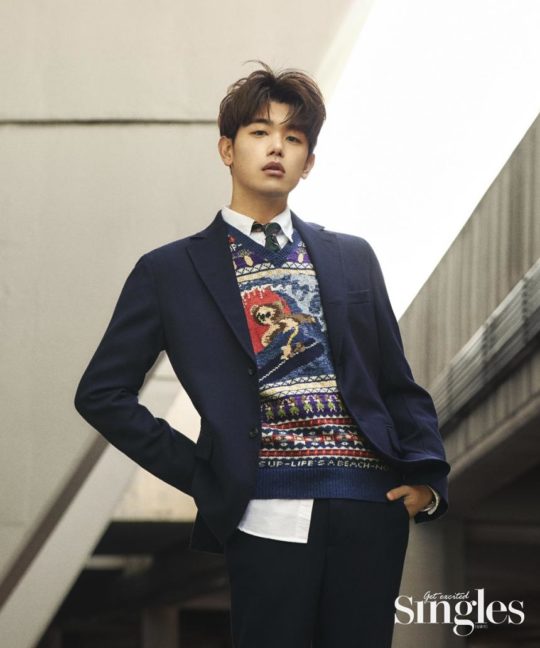 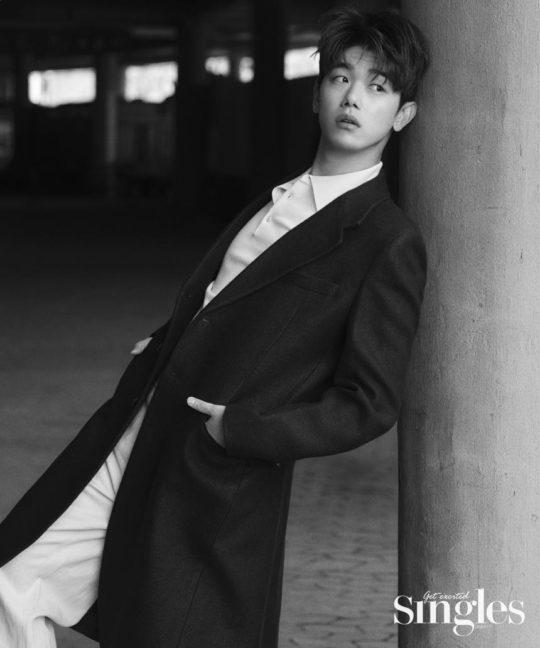 Eric Nam
Singles
How does this article make you feel?