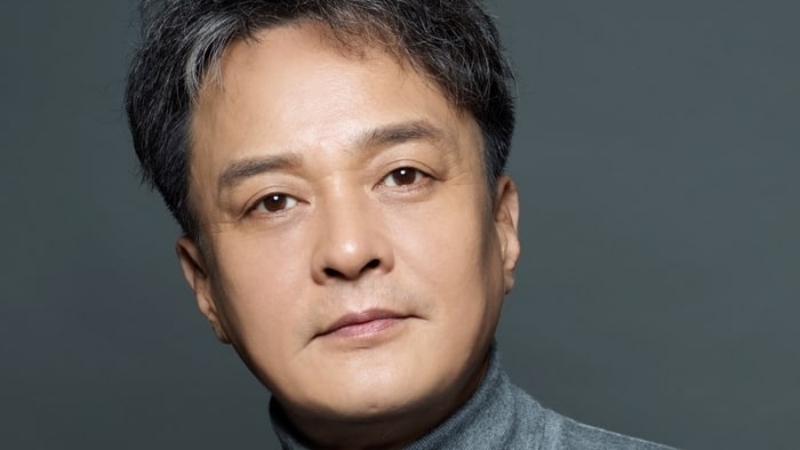 Alumni of Cheongju University, where the late actor Jo Min Ki was a professor at, expressed intent to take legal action against the people who are criticizing the victims who spoke up about his sexual harassment.

The alumni stated, “The only reason the victims revealed their scars of sexual harassment to the world was in hopes to prevent it from happening again. However, they are currently receiving a second round of attacks from social media, including a constant stream of comments on social networking site postings and private messages through Facebook accounts.

The alumni talked about the danger of secondary attacks and explained, “By passing the blame onto the victim, you will cover up the truth and obscure the essence of the incident. Criticizing and attacking victims can fall under defamation and contempt, and can be considered a crime committed under the laws regarding promotion of information, communication network use, and protection of information.”

The alumni revealed plans to take firm legal action against those who made the victims experience a second round of trauma from such actions. They added, “All members of society must be collectively responsible for creating a safe college environment from sexual violence. Cheongju National University’s theater group against sexual violence will not give up its will to reveal the true story of sexual violence within the school in order to prevent students from becoming victims.”

Previously, Jo Min Ki was accused of sexual harassment by multiple individuals. He later apologized and was being investigated prior to his death.