In a recent interview, Joy talked about chemistry with her co-star Woo Do Hwan as well as the charming points of MBC’s Monday-Tuesday drama “Tempted.”

Joy was asked if she could experience the global popularity of “Tempted” and the hot reactions from the viewers. She replied, “To be honest, I kept filming, so I couldn’t really experience the reactions. I mostly talk about [the drama] with my members. They watch it and support me a lot, so I’m always grateful.”

Concerning her impressive chemistry with actor Woo Do Hwan, Joy stated with a shy smile, “More people than I expected said our chemistry was great, so I was amazed. I got closer and more comfortable with Woo Do Hwan, so we’re having a good time filming. I think continuing to communicate and talk to each other is also helpful for our couple acting.” 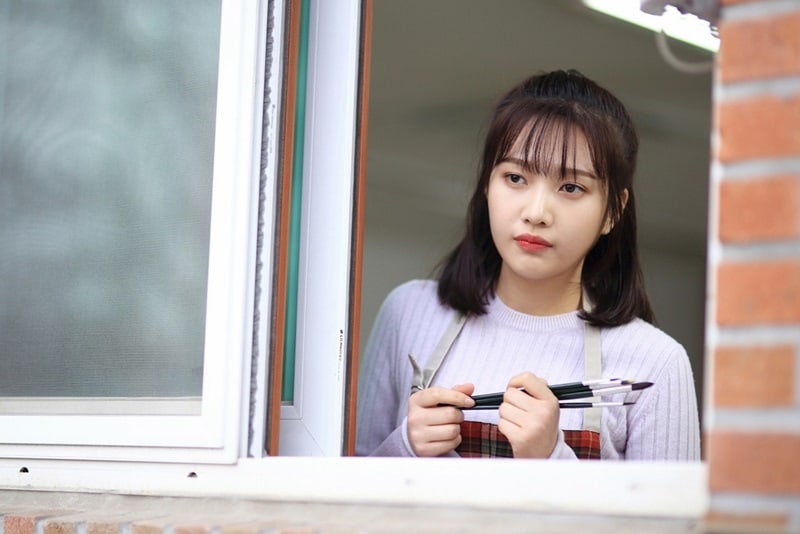 Out of all the romantic scenes in the drama so far, Joy picked the scarf scene that happened in front of the police station during episode eight to be a special one. In the scene, Eun Tae Hee (Joy) went to the police station with Kwon Shi Hyun (Woo Do Hwan) because he was accused of stealing a car. After the issue is solved and they leave the police station, Eun Tae Hee comforted Kwon Shi Hyun by wrapping a scarf around his neck. Joy showed her affection for the scene, saying, “I think that was an important scene where Tae Hee directly shows her good feelings for him.”

Joy also said the charming point of “Tempted” is the diverse atmosphere. She explained, “All the characters have their own different vibes and characteristics.” Then she added, “I don’t know if it’s because I play Tae Hee, but I think one of the charms of our drama is her fresh and bright energy in the dark and sensuous mood [of the story].”

Last but not least, Joy revealed that something the viewers should watch out for is when Tae Hee, who had to be strong to protect herself at a young age, will gradually break down the walls she created and show different sides of herself with the emotion of love. 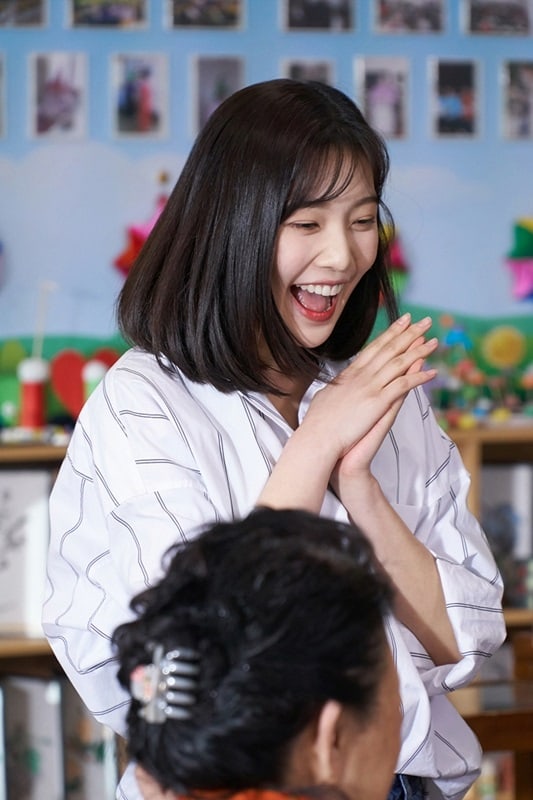 Are you enjoying “Tempted”? You can watch the latest episode of “Tempted” below!