8 Reasons Why BoA Is The Queen Of K-Pop

The rise of today’s most popular K-pop groups and their expansion to the world market can be credited to their home agencies, producers, trainers, staff, stylists, and of course, the fans who made it all happen. But much of it can also be attributed to another important aspect: their senior K-pop stars who paved the way for their success.

Several stars have opened the doors of K-pop to the world, and one renowned female solo act who has singlehandedly done so is BoA. Since her debut at the early age of 13, this multi-talented star hasn’t stopped shining ever since. Here are reasons why she rocks:

BoA is one of the few stars in her generation who has achieved commercial success not only in her home country but also abroad. Japan has embraced her as one of the most sought after female soloists, regarded in the same level as their top stars Ayumi Hamasaki, Koda Kumi, and Namuro Amie. She’s also performed alongside them in several of Japan’s biggest stages and concerts.

She’s broken barriers not only in language with her fluency in Japanese and English, but she also introduced her brand of pop and street music to a wider audience, including the US. She’s sold millions of albums and singles, held packed concert tours, and won the hearts of fans all over the world.

“Because the Internet made us borderless, I think we need to focus, not just on Korea but the world,” she said in an interview with Billboard. “Even if I did [focus on making music for Korean audiences], it’s not going to happen. Everyone’s going to hear it through YouTube, iTunes… Our job is just to keep making great sounding music and great performances.”

She has immense talent.

Dancing while effortlessly singing high notes? BoA can do it all. What’s also amazing is that at the time of her debut, she was able to stand on stage with H.O.T, S.E.S, Fin.K.L., and g.o.d. who were also active. She was able to carry herself and not crack under pressure, which for a young teenager, must have taken her quite a lot of courage and perseverance to do so.

And just when you think she can only be good at both, she keeps everyone surprised as she added a long list of talents to her profile: hosting, acting, and doing comedy in variety shows. That’s what makes her special: she can do everything a whole group can do. That’s why all her labelmates, juniors, and everyone who’s worked with her are always in awe of what she can do.

BoA in “My Wife is Having an Affair This Week“

In the dance segment in “Weekly Idol,” where the stars are asked to dance to their old hits, she mentioned how she practiced so much during her trainee days that she could still remember all the steps right ’til this day. She just does not sit still while she’s on top — she keeps on improving and trying different styles of dance and music.

In a V Live broadcast, BoA shared about what keeps her going, “First, this is the work I love. It’s the work I love and it’s a kind of work where I can receive love. I think it’s a great fortune to be able to do the work you love and be loved for it, so I always think I should be grateful when I perform. So you could say that my driving force is all of you.”

She is a good role model.

BoA lets her work speak for herself. Since her debut until she came to the age where she is allowed to decide for herself, she never took on a provocative image just to get attention or ride with the latest trends. It could also be argued that it’s the image her agency set up for her, but in her interviews, BoA always emphasizes about staying true to herself all around. Another interesting thing to note is that she’s never been involved in a “scandal” for bad attitude or conflict with the company or other people. The only scandal she’s ever been on is when she used to date Joo Won, which was welcome news for his and her fans.

She defies aging in K-pop.

While BoA is in her early 30’s and not at all “old” by any standard, in K-pop, it’s quite hard to stay relevant when newcomers are debuting younger and younger. Not only that, the influx of groups make it hard for anyone to stand out, but with BoA, she just kept on going and trying different fields to expand her talents.

“I mean, I am young,” she said in the Billboard interview, citing Madonna and Britney Spears as inspirations for artists who have been able to mature with their careers, while still singing and dancing on stage. “I never thought that I would be a dancer this long term, you know? It’s really blessed that I can still go on stage as a performer, and I will keep making great sounds and performances as much as you guys expect of my music.” 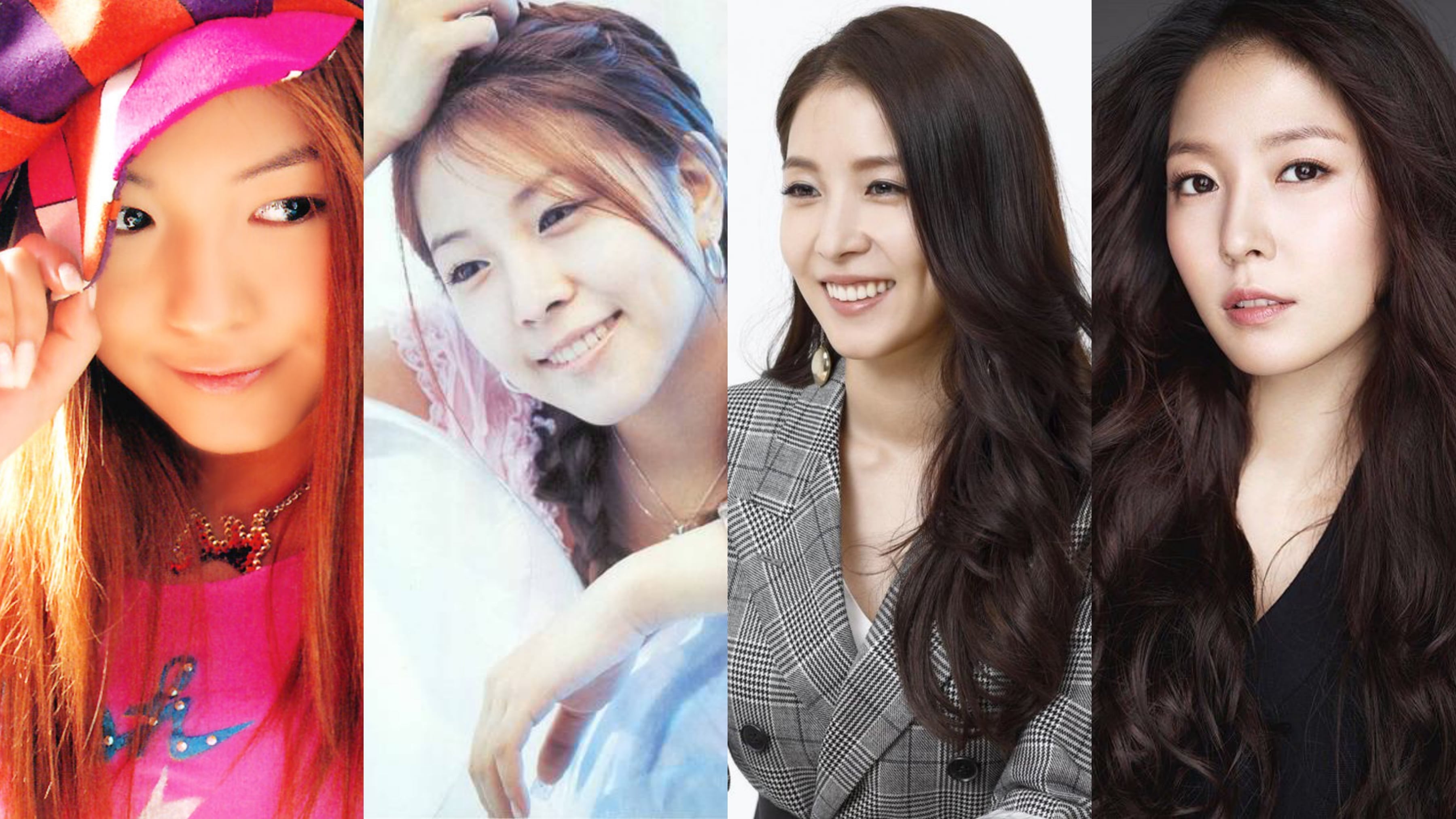 She is a tough yet caring mentor.

When the PD for “Produce 101 Season 2” did an interview with OSEN, he talked about BoA, saying, “As for teacher BoA, she is like a ferocious tiger. The students were afraid of her. I remember she told me one time, ‘I am the second most hated person on this program. The first person is you.’ However, she had a lot of affection for the trainees, so she was able to teach them on a harsher level. I was also touched when she practiced until late in the night with the trainees working on the choreography together. She built a close bond with the trainees and monitored the program exceptionally well.” 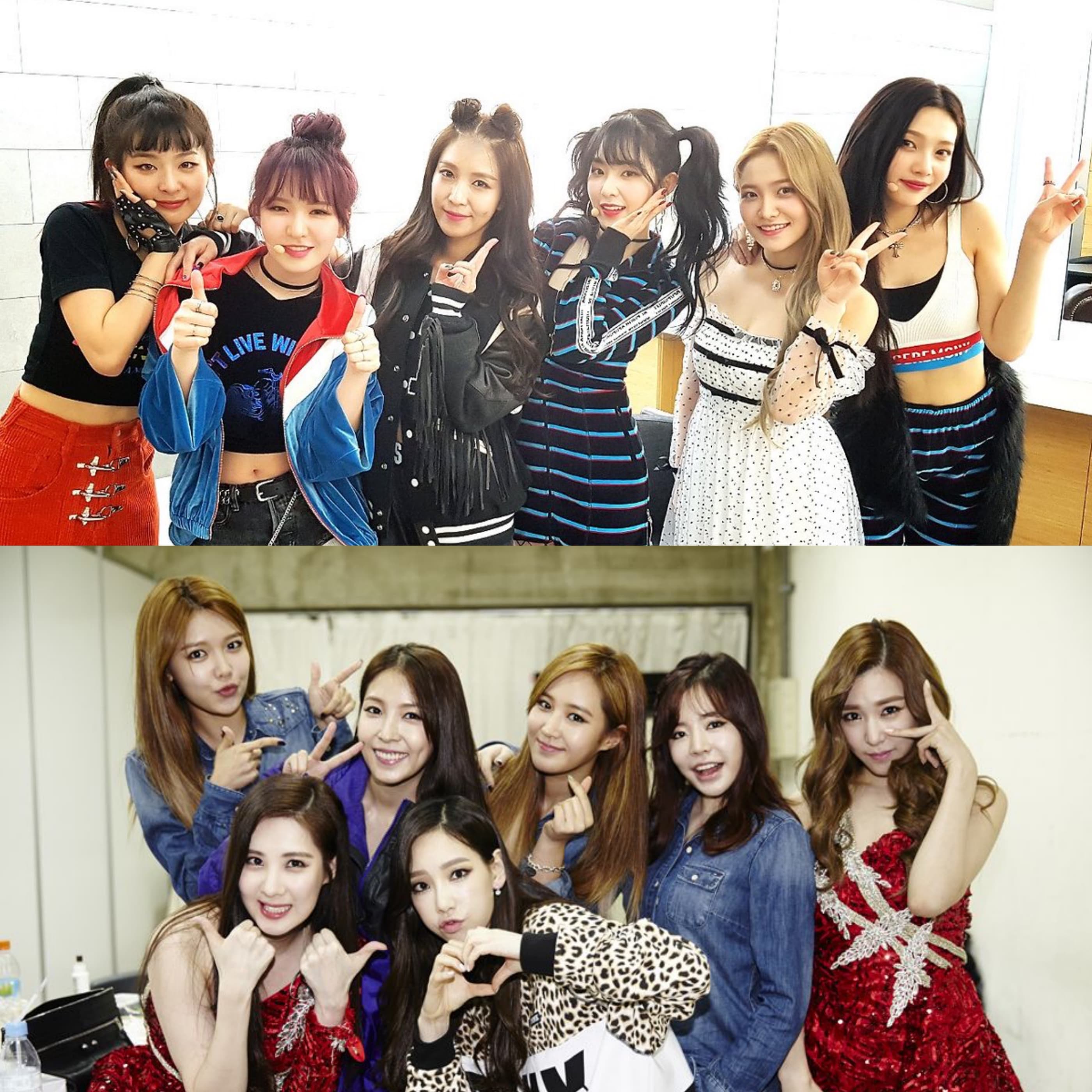 She is very professional.

In her guest appearance on “Master in the House,” she revealed that SM Entertainment gave her another important role in the company aside from being an artist: creative director. She has the responsibility to consult with the artists about their career, social lives, and most importantly, mental health. She said she’s objective about telling the artist about the reality of his or her problem, but she also offers sound advice and listens genuinely to their concerns. She said, “The best type of counseling is listening.” 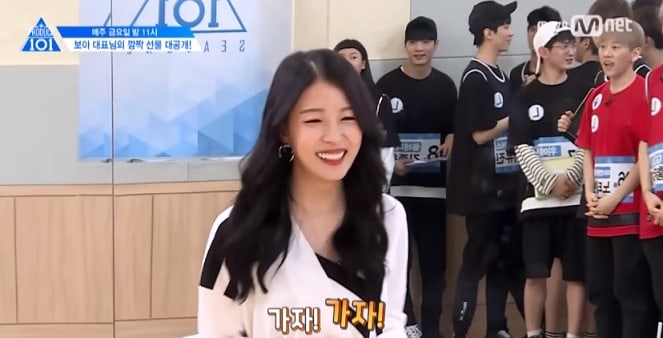 BoA is not afraid to be herself on screen and share about her quirks. In an interview with Entertainment Weekly, she revealed her fondness for drinking. “When I’m drinking, the way I talk changes a lot.” The MC commented, “People must think you’re cute when drunk.” BoA just laughed and said, “People say it’s time to go home when I get drunk.”

And even with years of experience, BoA admits that she still gets stage fright. “I get nervous a lot, and I said on a show once that I had stage fright. I’m working hard to overcome this, but I think that it’s better than before. I’ve started thinking stuff like, ‘Well, I’m human so I can make mistakes.’ When I think this, the burden of going up on stage decreases a little.”

She is a Queen in all aspects.

From her genuine personality, talent, humility and concern for her juniors, everything!

Hey Soompiers! What do you love most about BoA? Let us know in the comments below!

Soompi Spotlight
Produce 101
BoA
SM Entertainment
Weekly Idol
Master in the House
How does this article make you feel?