The current cast of “Infinite Challenge” attended the wrap party for their season of the beloved variety program.

Jo Se Ho, Park Myung Soo, and Haha arrived first and bowed their heads to greet the press. “Thank you for coming,” said the group.

Park Myung Soo stated, “Thank you for loving us for 13 years. I’m sad that I wasn’t able to mentally prepare because the program suddenly came to an end. There’s a saying, ‘Those who meet must part.’ After farewells, there will be new meetings. I want to thank the viewers and many other people.”

Jung Joon Ha said, “13 years flew by too quickly. I think we were able to do the show for 13 years because many people loved and supported us. I will show you better things in the future.”

Jo Se Ho added, “I feel thankful I was with them as a member. Thank you.” 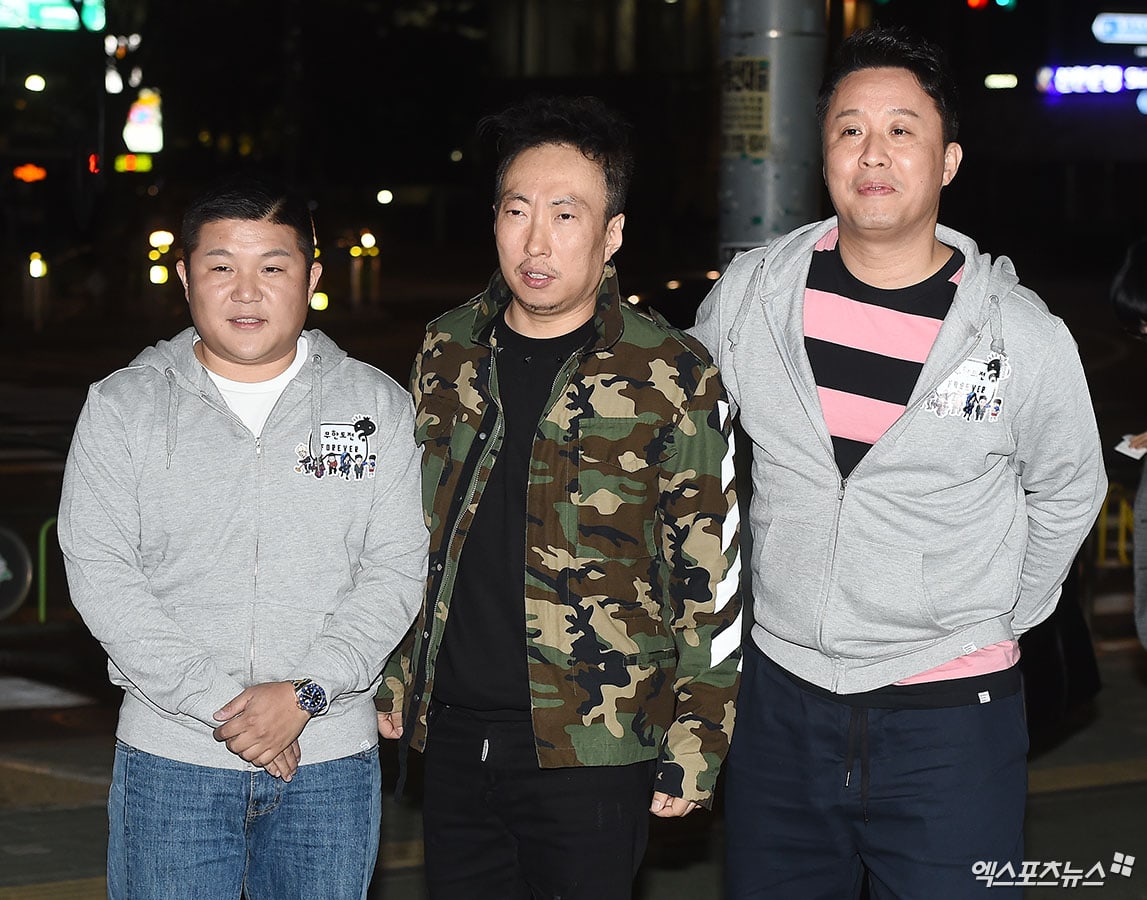 Yoo Jae Suk, Haha, and Yang Se Hyung were the next group to arrive. Yoo Jae Suk began, “It’s my first time going to a wrap party…” and did the signature “Infinite Challenge” pose with the other two members.

Haha said, “I’m so sad. I feel grateful and sorry. The staff really worked hard. More than anything, I’m the most grateful to the viewers.”

Yang Se Hyung stated, “I feel really sad, even though it can’t be more than the older members do. I think that since something sad happened, something good will happen too.”

Yoo Jae Suk said, “I think the reason why viewers are sadder than we thought is that although they knew that we would part sometime, it came earlier than they thought. A large part of me feels sad.”

He concluded, “Amongst ourselves, we did say that 13 years for one season is a bit too long. If the viewers can wait for us, then we will make sure to try to return as ‘Infinite Challenge.’ I sincerely thank you.” 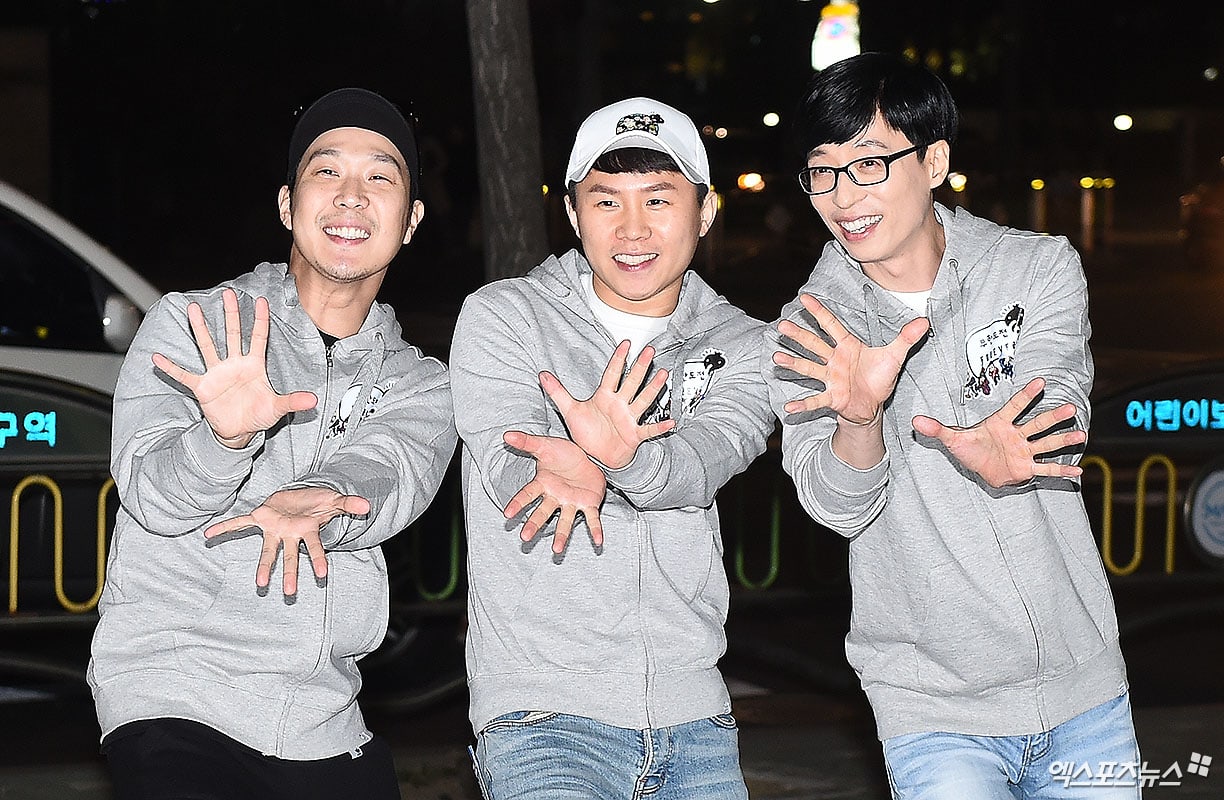 “Infinite Challenge” will air its final episode of season one on March 31. A music quiz show by producing director Choi Haeng Ho will air as the follow-up program in mid-April.

Watch the latest episode of “Infinite Challenge” below.