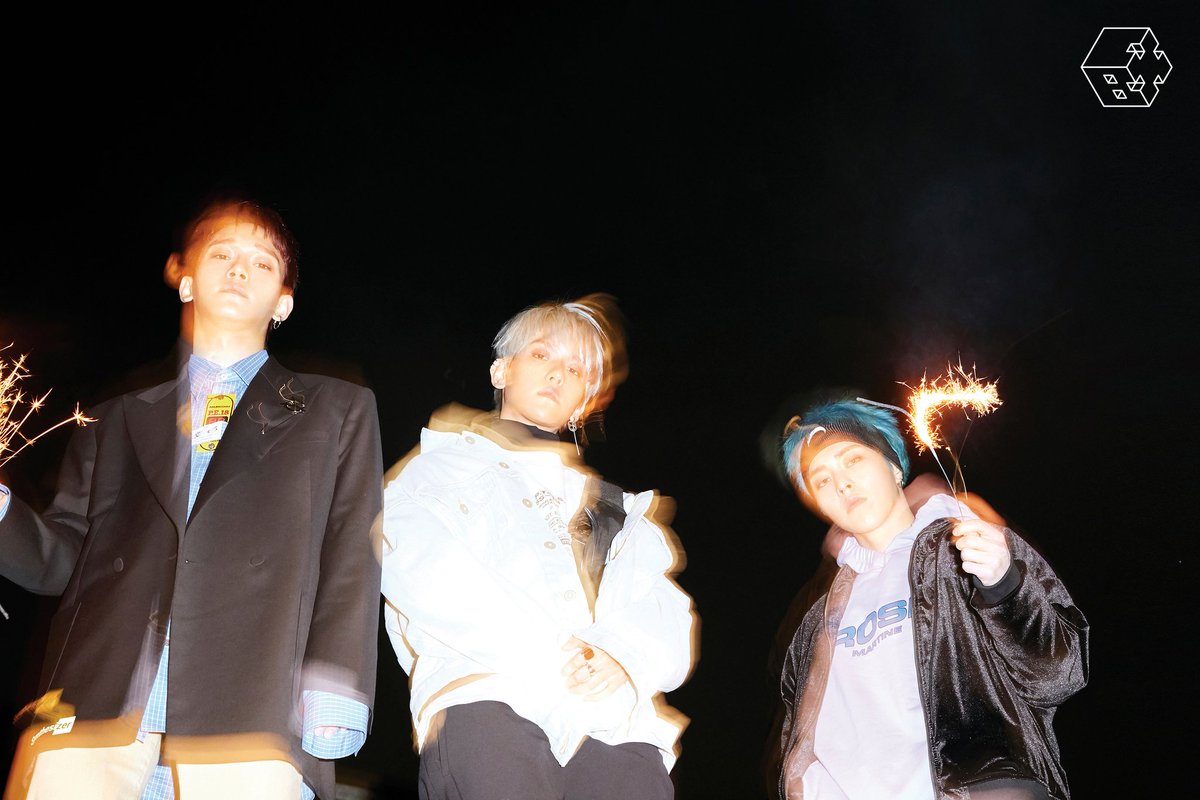 EXO-CBX has dropped another set of beautiful teaser photos! 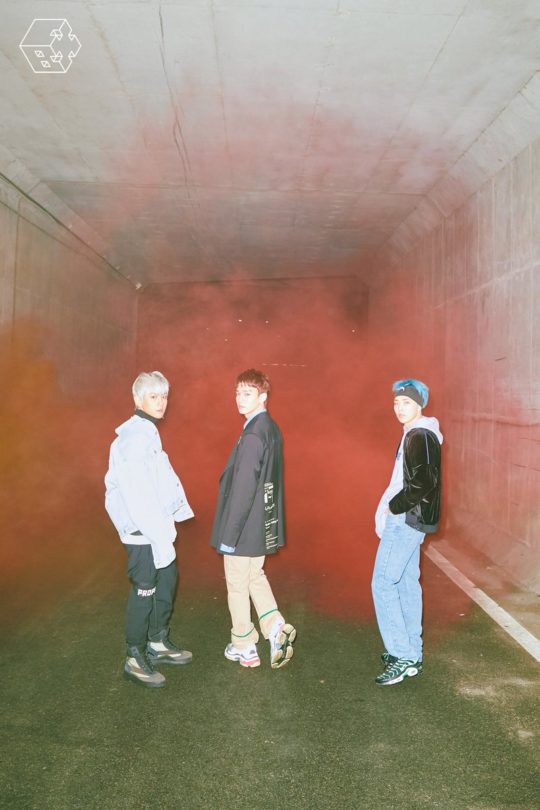 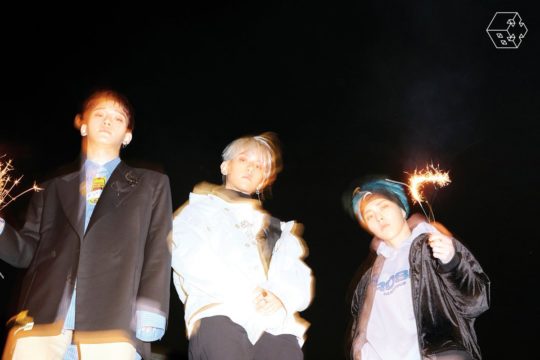 With a little over day left until they drop their newest mini album “Blooming Days,” EXO-CBX has revealed a teaser for their title track “Blooming Day”! They also released another photo, which can be seen on their Instagram.

EXO-CBX continues to count down to their comeback with more teasers!

The subunit revealed a series of teasers with all three members together. They also shared another image that can be found on their Instagram. 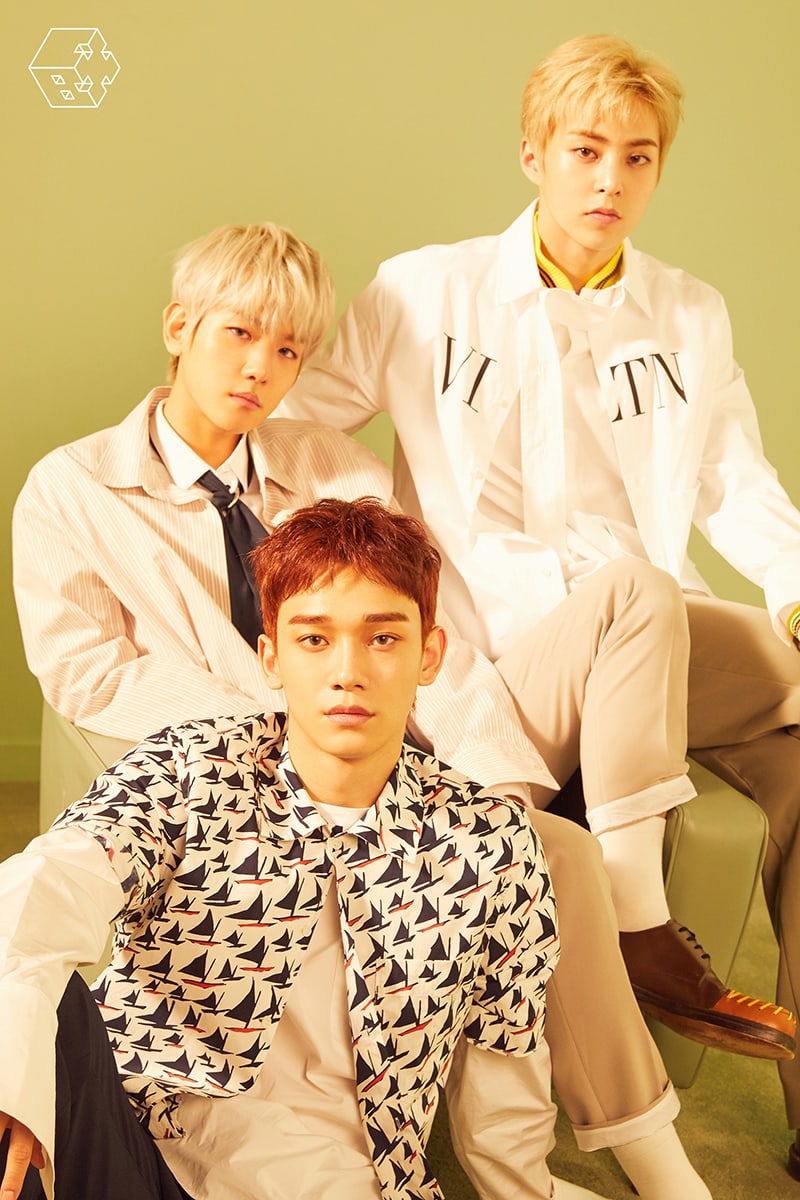 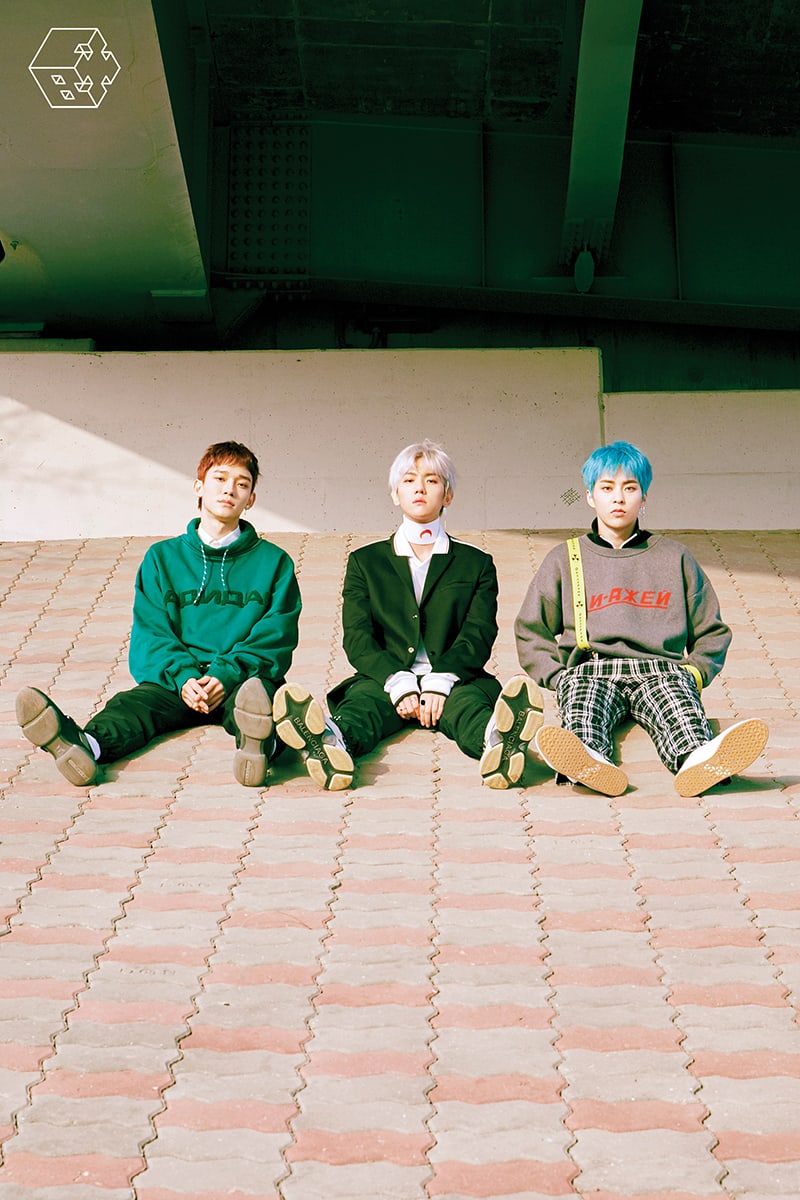 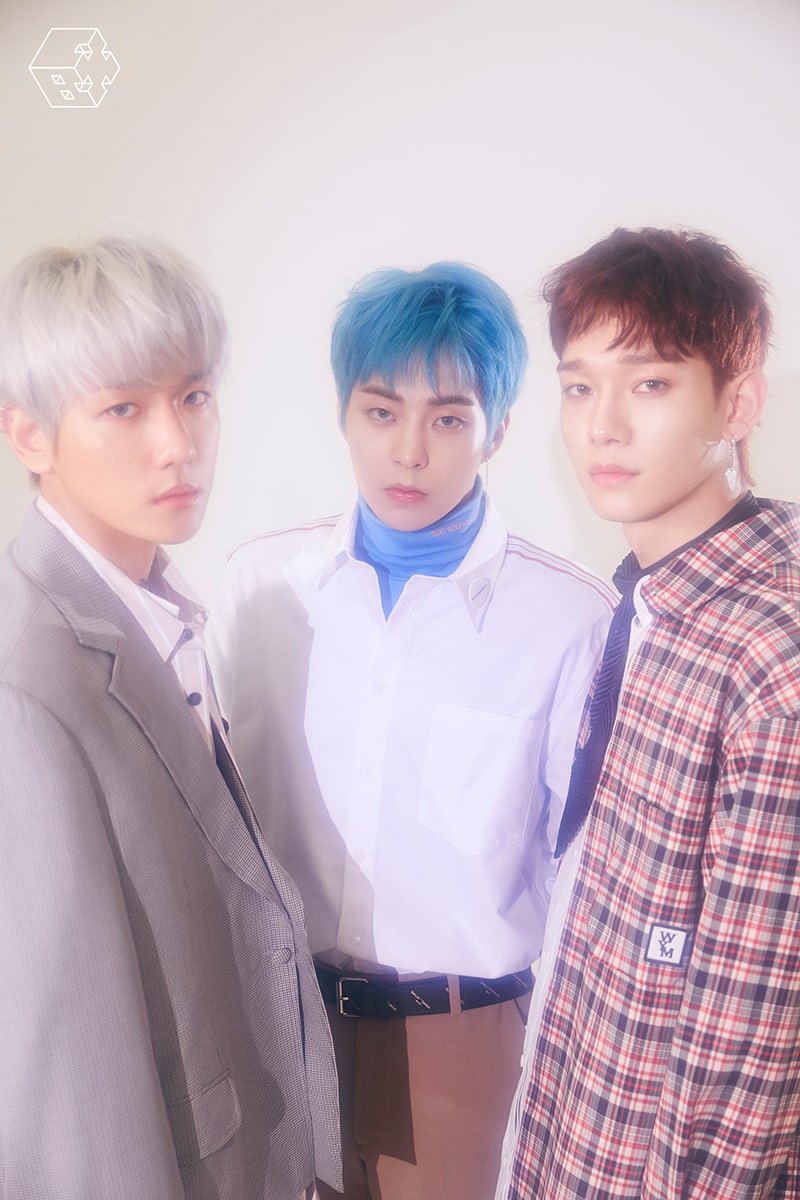 EXO-CBX has revealed teasers of Xiumin!

As with Chen and Baekhyun, EXO-CBX not only released new photos, but also a teaser video that highlights one of the unit’s new b-side tracks, “Playdate.” There is also one more teaser photo that can be seen on their Instagram. 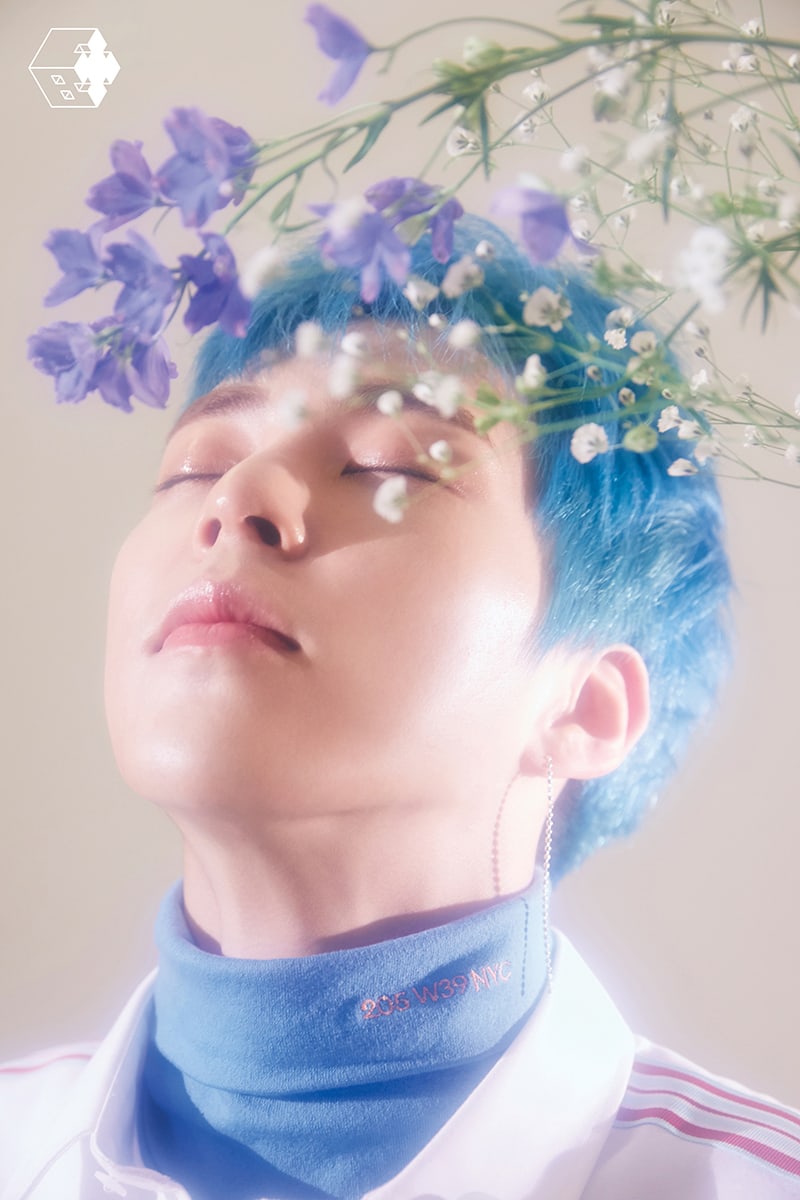 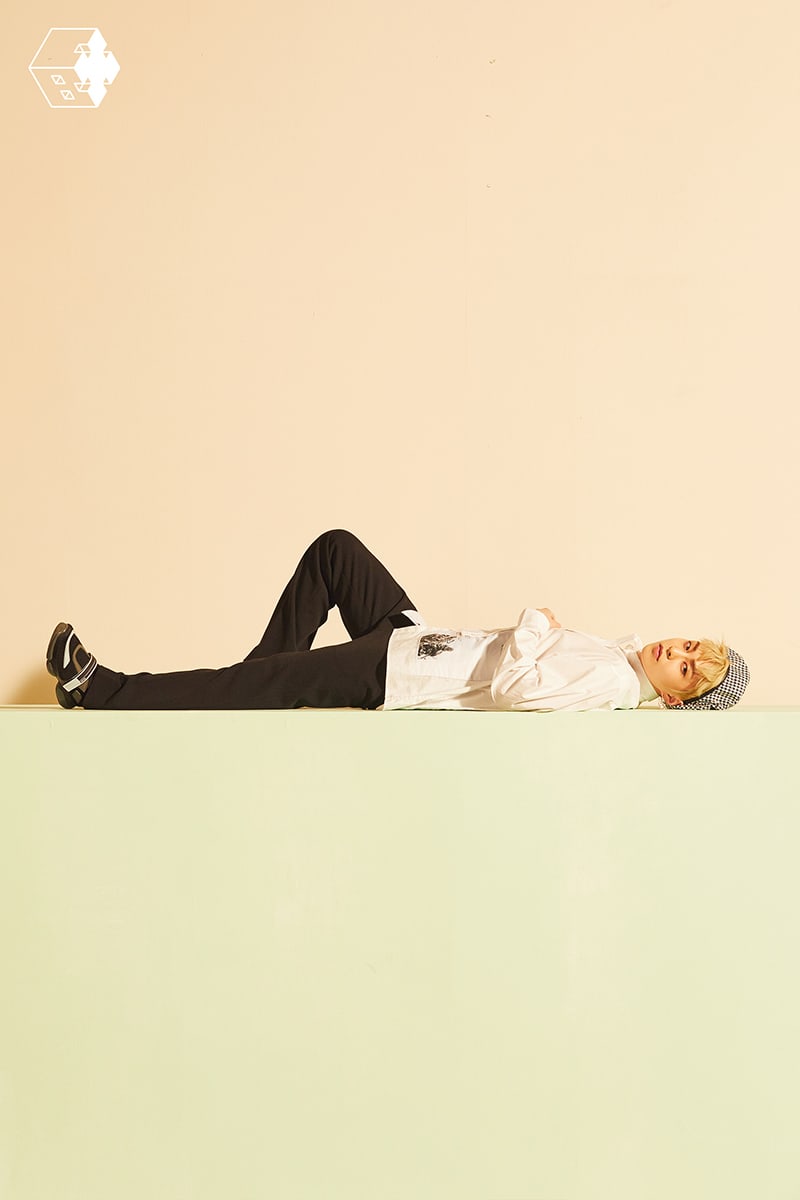 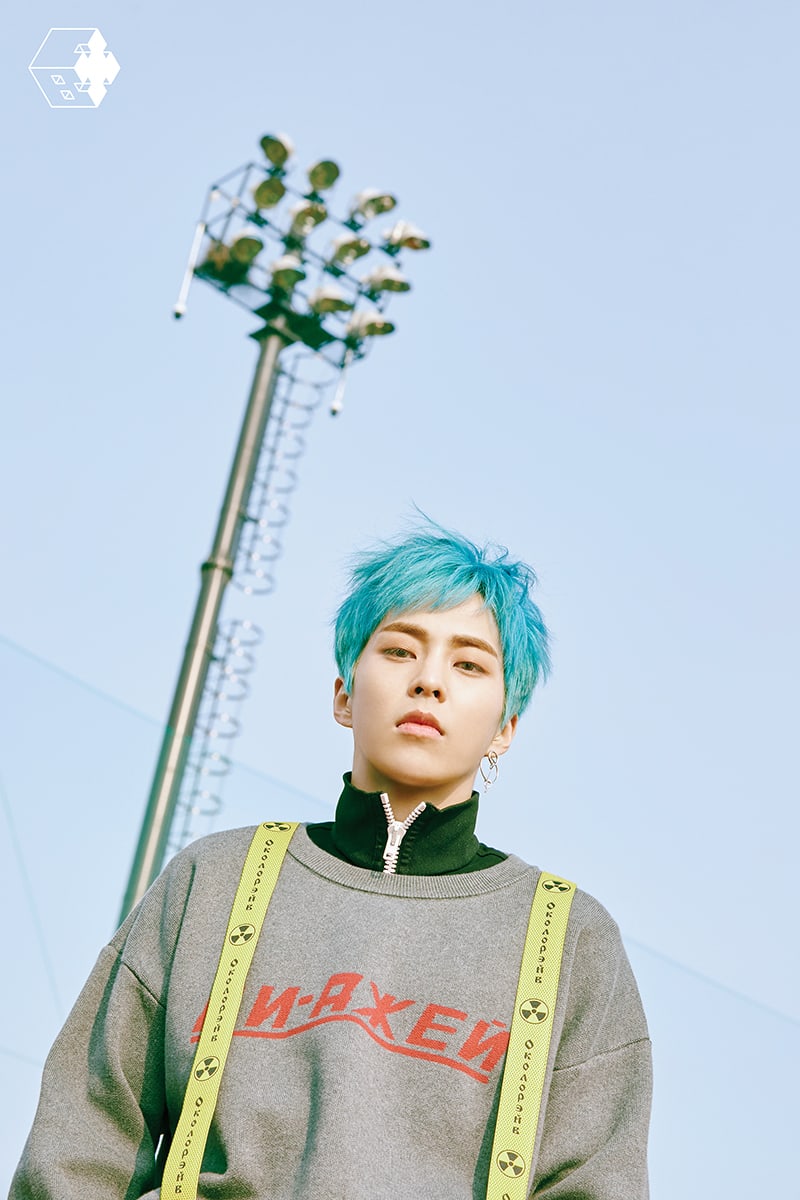 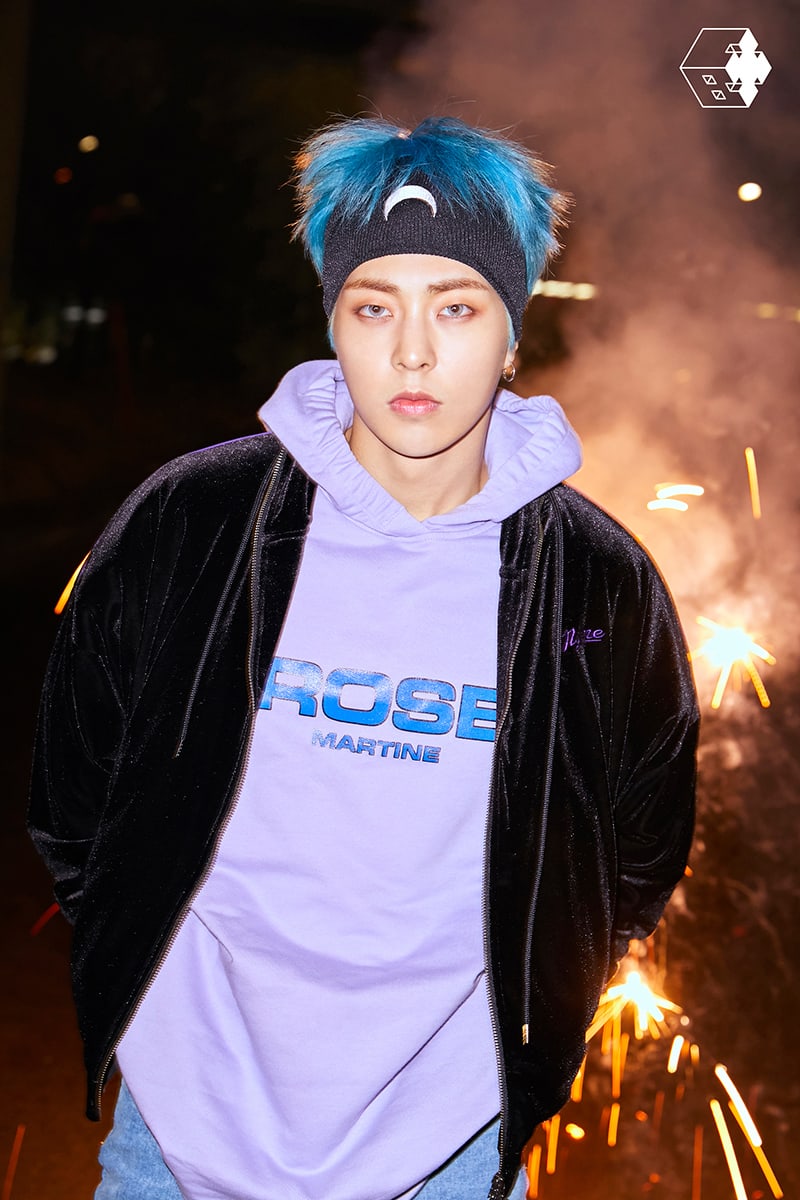 Baekhyun’s teasers for EXO-CBX’s comeback are now out!

In addition to new teaser photos, EXO-CBX has also shared a teaser video for Baekhyun that features their new song “Vroom Vroom.” Another teaser photo can also be found on their Instagram. 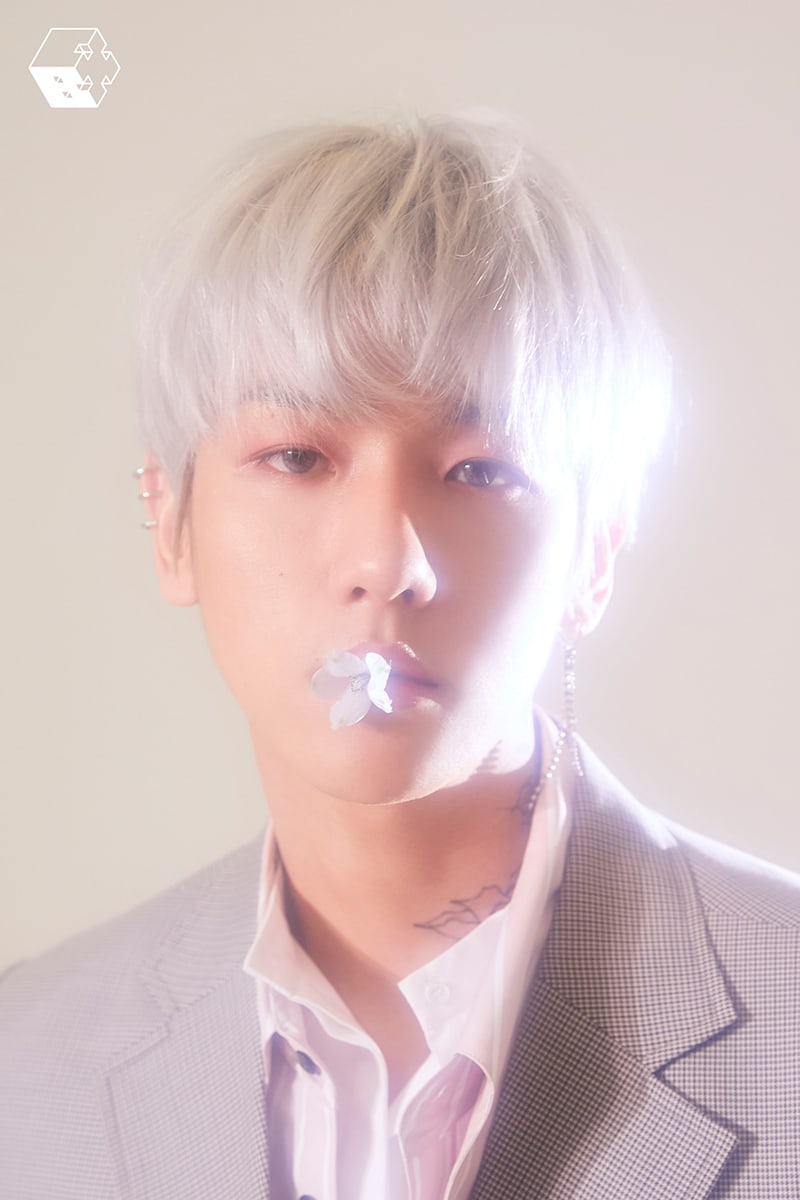 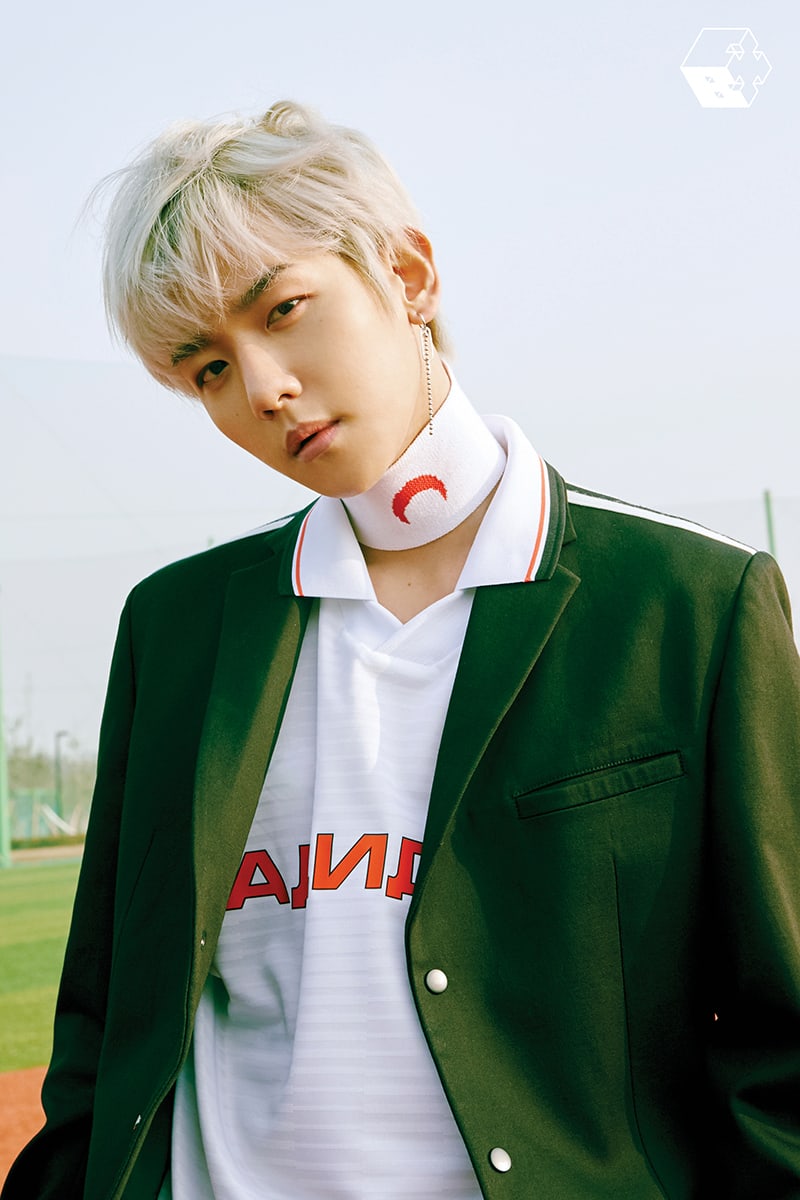 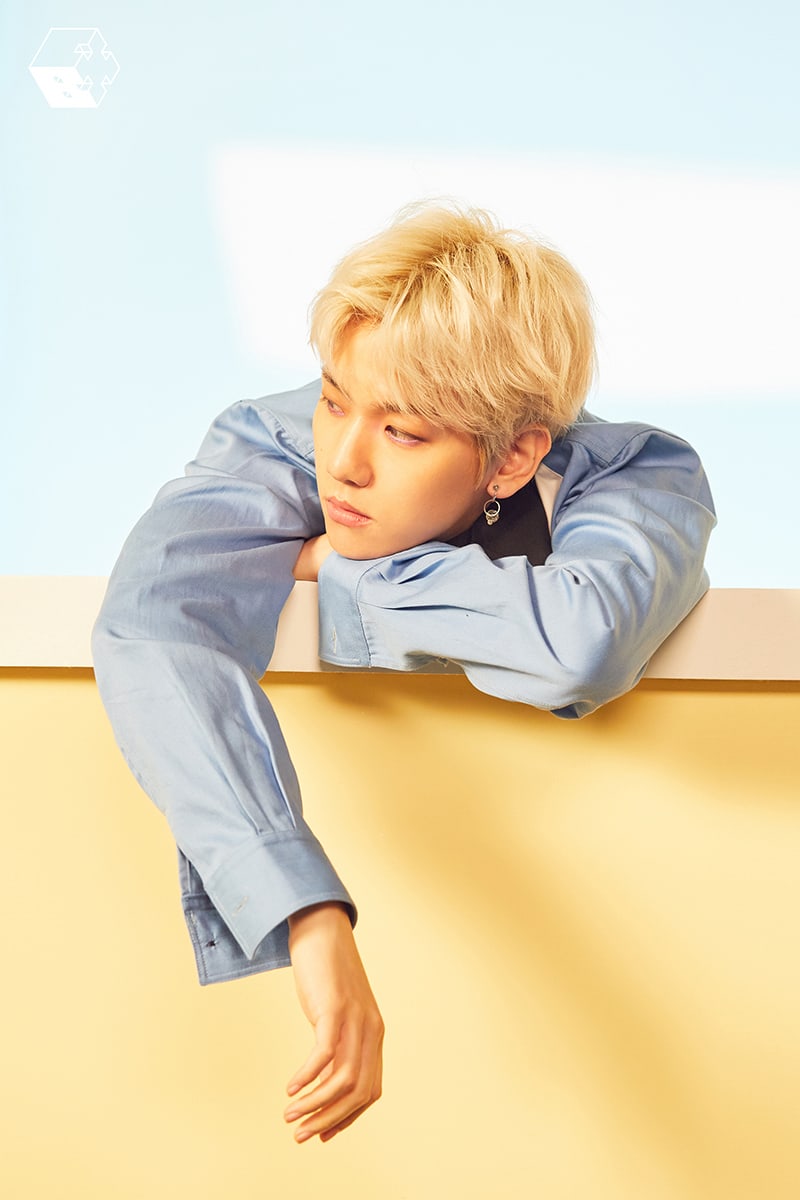 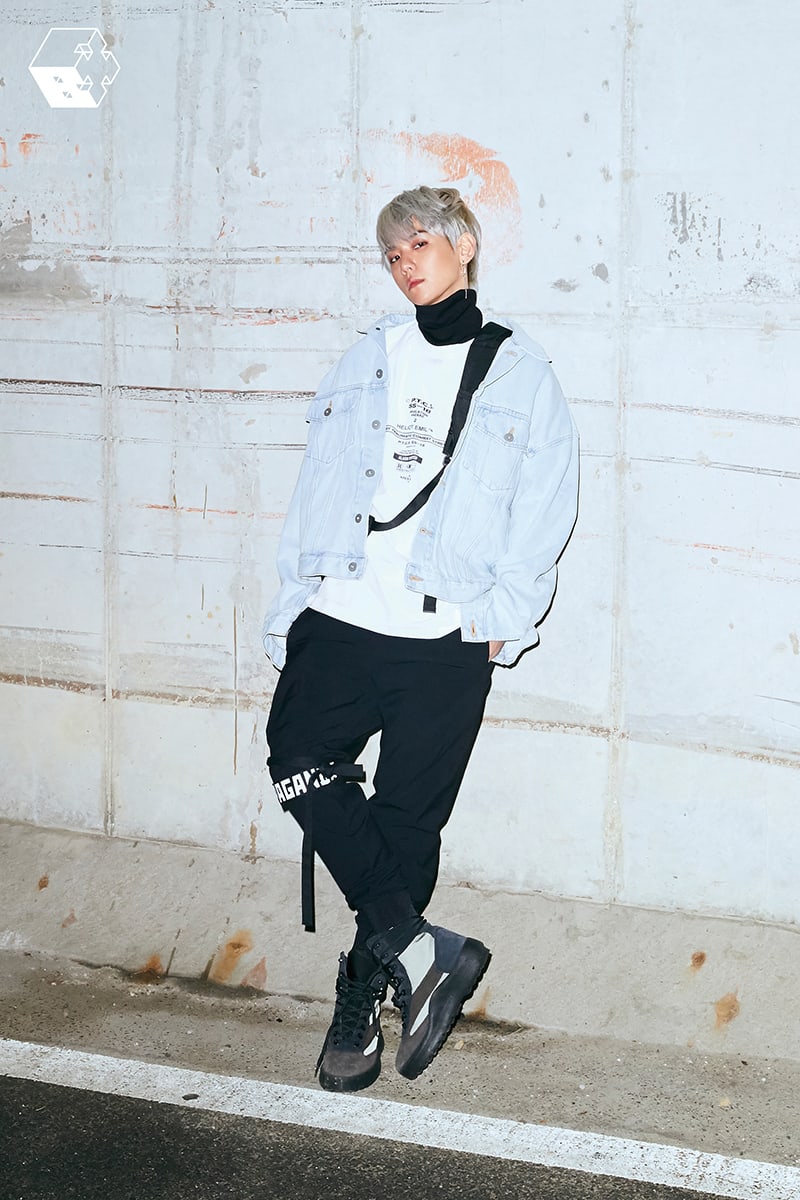 Check out his teaser video titled “Thursday” (one of the songs on their upcoming mini album) and photos below! Another photo can also be seen in a mosaic on their Instagram. 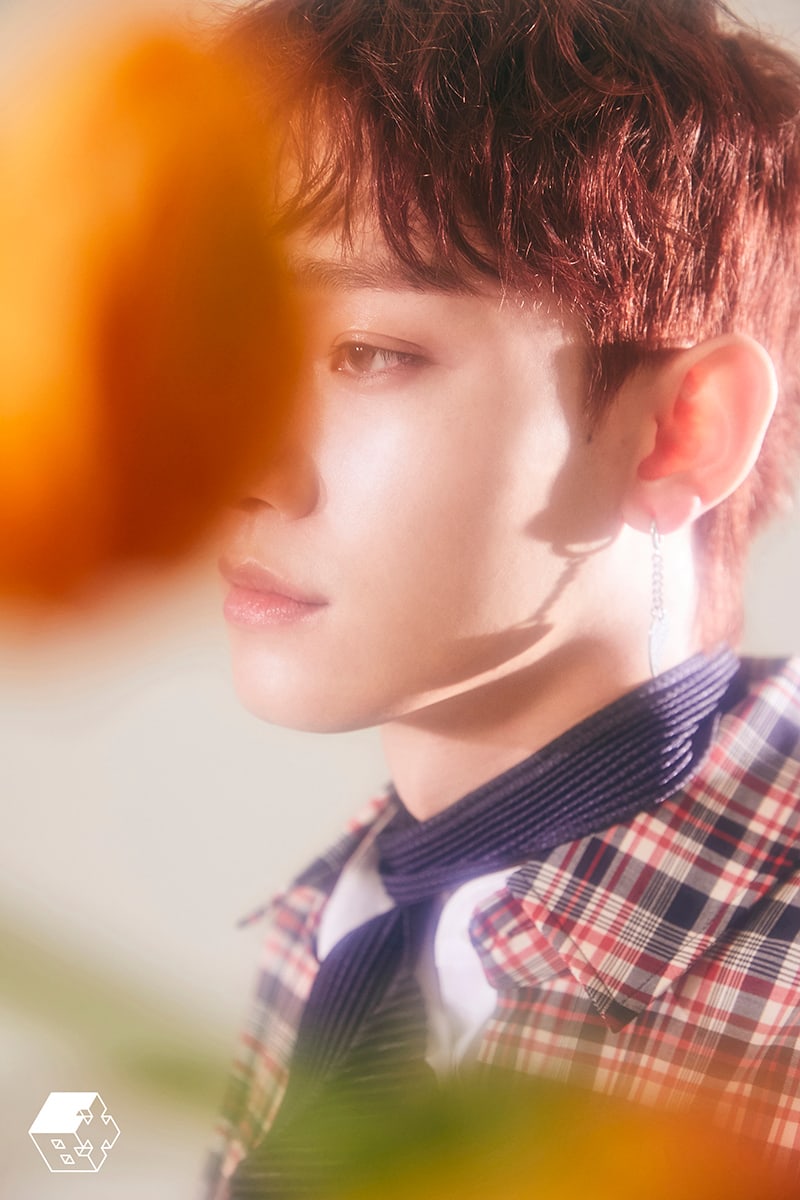 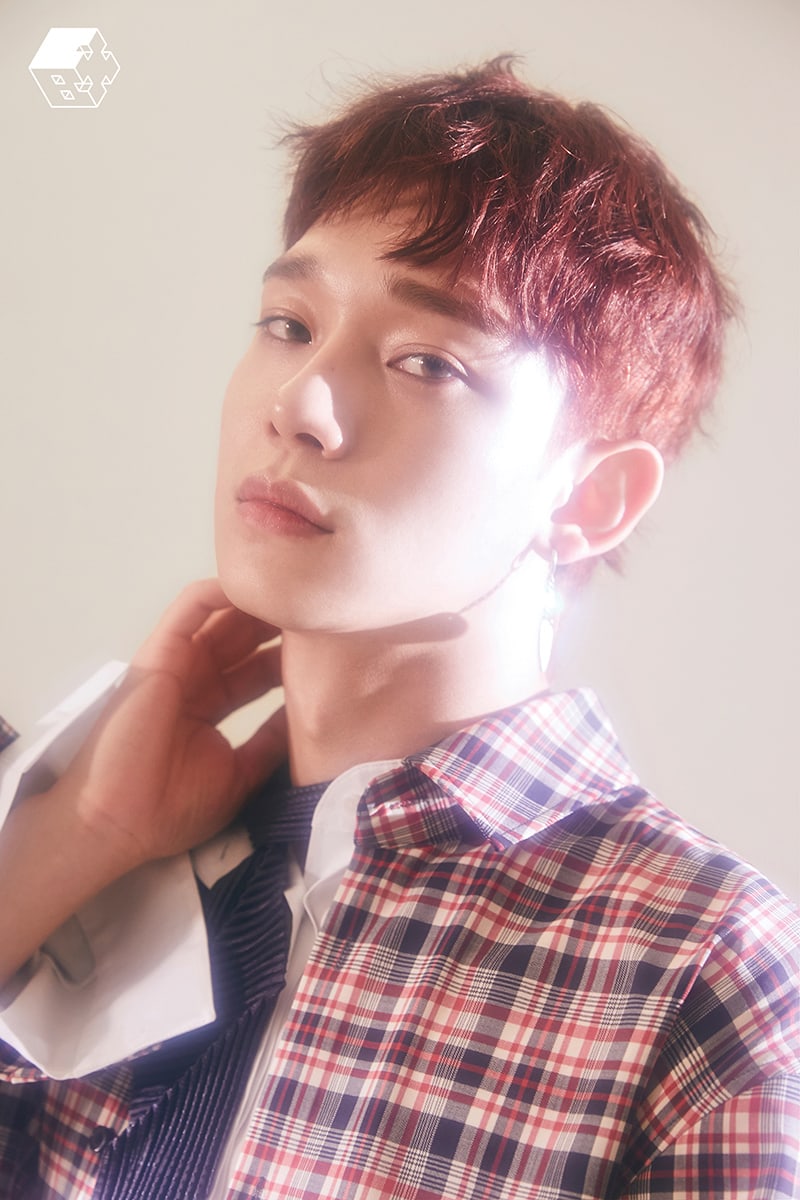 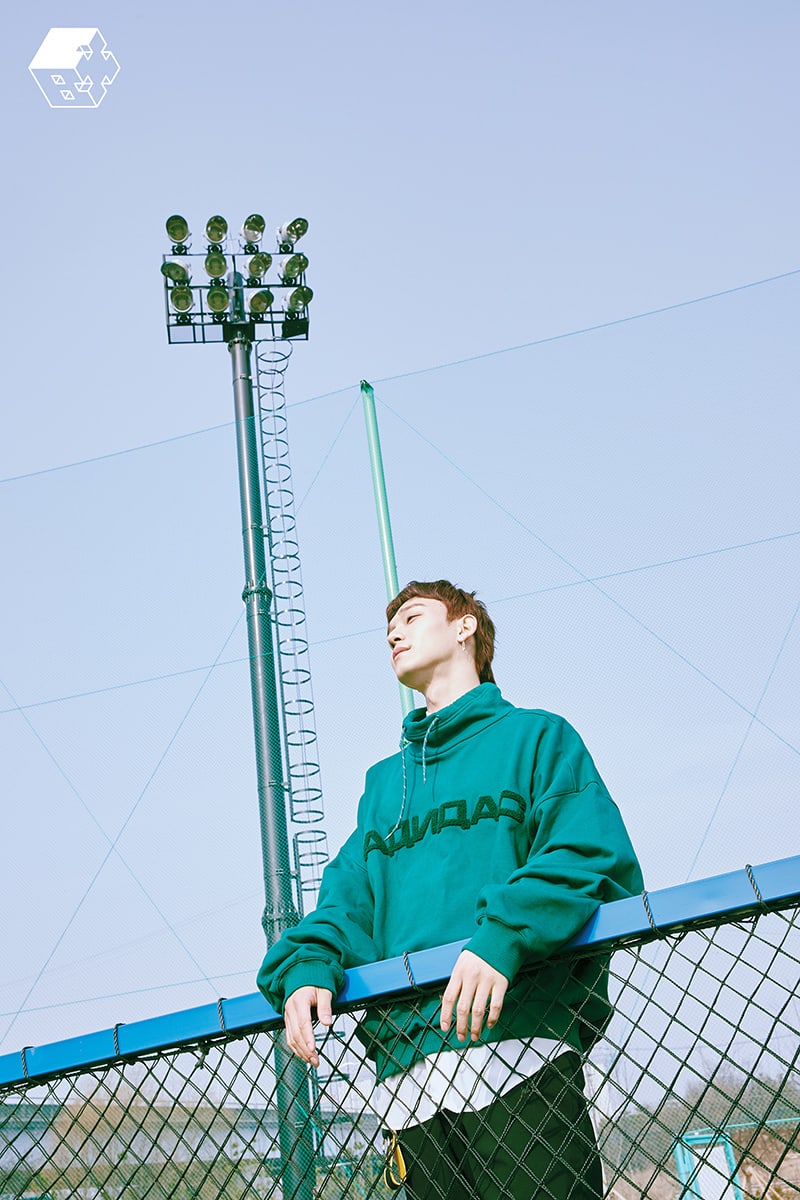 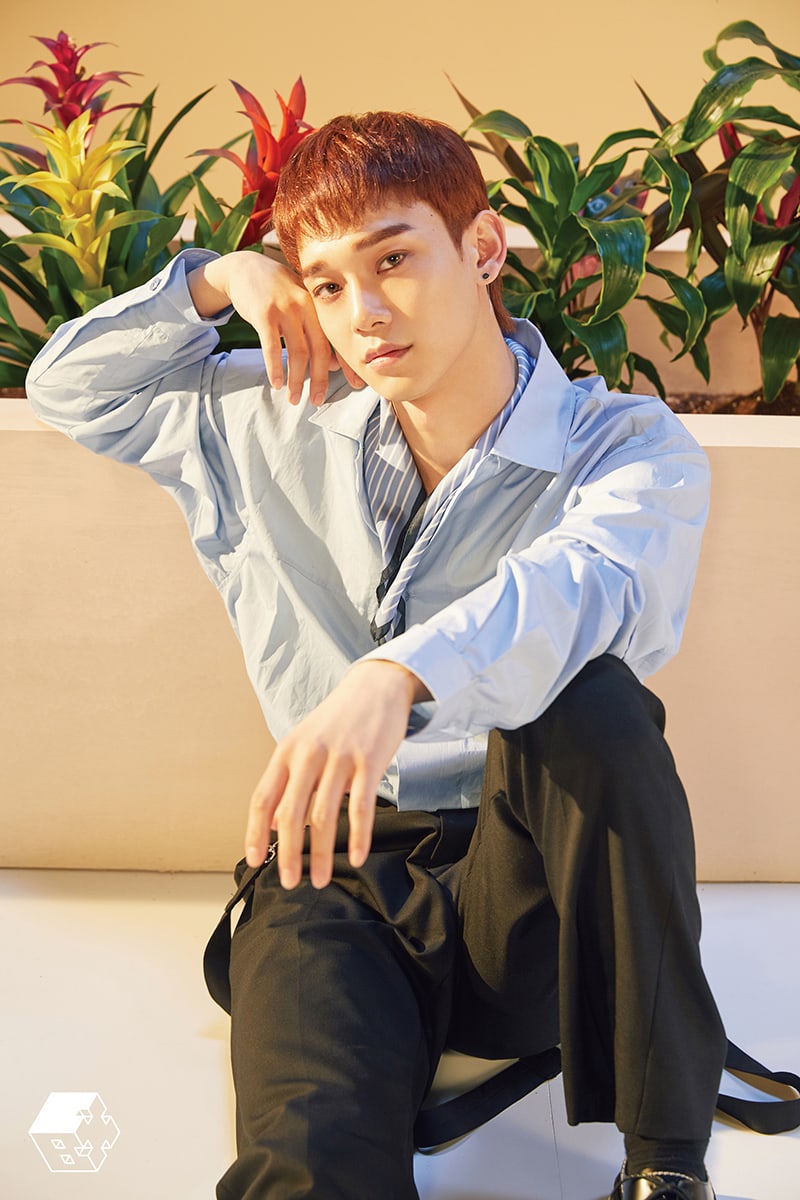 In addition, EXO-CBX has shared the album details for “Blooming Days.”

The next teaser has been revealed for EXO-CBX’s comeback!

This one reads “Sleep well and see you tomorrow.” The hashtags include “Xiumin” and “D-1.”

EXO-CBX has released a teaser image for their return with their second mini album “Blooming Days”!

The image includes a track list for the unit’s mini album, which will feature the title track “Blooming Day.” With seven songs in total, each track is based on a day of the week. 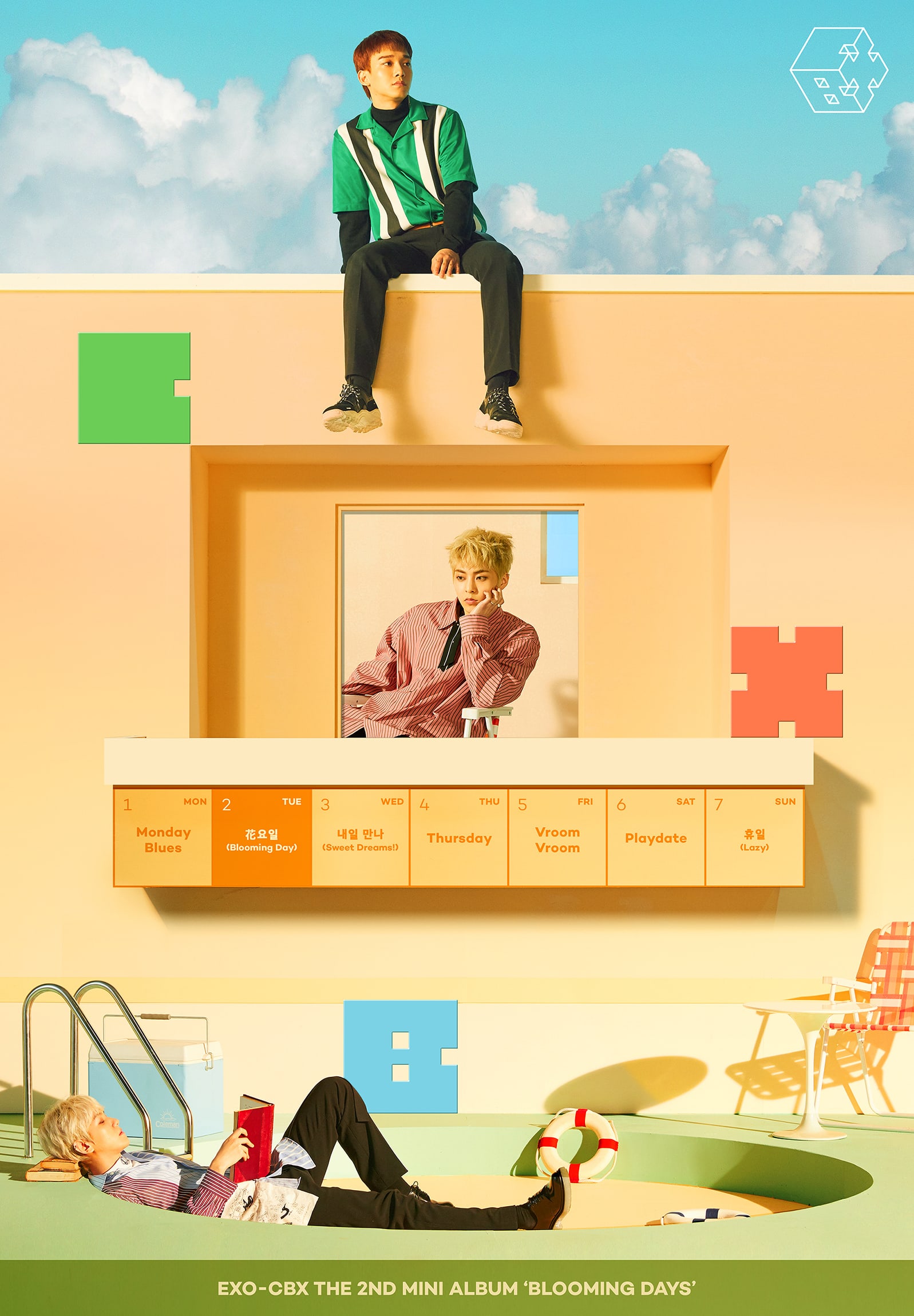 The next teaser has been revealed for EXO-CBX’s comeback!

The hashtag includes “Xiumin,” and the text reads, “Can I be your boyfriend?”

EXO-CBX has finally confirmed one of their clues!

Through EXO’s official account, the unit announced that their second mini album is called “Blooming Days.”

Their title track is similarly called “Blooming Day” in English and literally “Flower Day” in Korean by using a play on the word for Tuesday in Korean and the hanja (Chinese character) for flower. The song is described to be a dance-pop track that has a lighthearted, modern feel. The lyrics feature a sweet confession to someone after one’s feelings change and their heart “blooms” like a flower.

They added, “Is everyone ready to welcome spring together?”

EXO-CBX is gearing up for their return with some new clues!

On April 3, the trio’s website was updated to include an interactive image of blocks. Many fans are speculating that the blocks in the game spell out “Blooming Days,” which when clicked bring up blocks that appear to read “0410.” 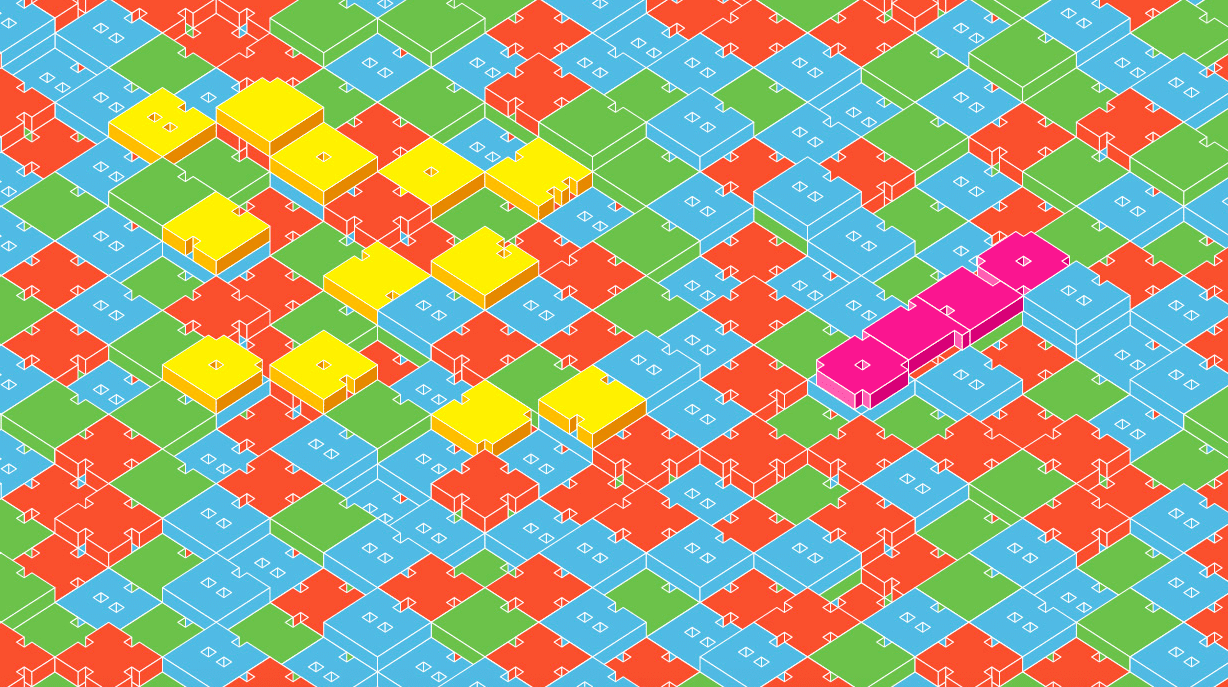 As April 10 is the date for EXO-CBX’s return, “Blooming Days” may be a title for their new release! Xiumin also hinted at the theme of flowers blooming in the past.

The group’s Instagram has also been updated with blocks that many fans are reading as “EXO CBX M02,” which is possibly a reference to their new release being their second mini album.

EXO-CBX has released another teaser!

The newest teaser was uploaded with the hashtags “Xiumin” and “D-3.” It reads, “You are my holiday that came in everyday life.”

EXO-CBX continues to count down to something unknown with another teaser!

The newest text was uploaded with the hashtags “Baekhyun” and “D-4.” It reads, “Perhaps happiness is simple. Short naps, wordless conversations. It’s fine this way.”

Another teaser has been released for EXO-CBX’s comeback.

The unit shared a lyrics teaser with the hashtags “Baekhyun” and “D-5.” The text reads, “Once the shadow of an alley grows a bit longer, I can go pick you up soon.”

EXO-CBX has released another mysterious teaser!

Similar to their first teaser, the unit shared what appears to be another lyrics teaser along with hashtags that read “Chen” and “D-6.” The text says, “Vroom Vroom. The starlight of the night sky cast on the road, the light that shines the brightest within that.”

EXO-CBX is getting a countdown started as they gear up for their return!

On March 29, the group shared what seems to be a lyrics teaser for their comeback on Twitter, featuring the hashtags “Chen” and “D-7.” It includes the text “The feelings I’ve been holding in pour out like this.”

The EXO sub-unit will be making a return with a new mini album on April 10, and many fans are wondering if the countdown is leading up to a big teaser.