Lee Seung Gi graced the cover of the April issue of The Big Issue Korea.

The Big Issue is a lifestyle magazine that contributes half of its sales to those at risk of homelessness by hiring them to sell the magazine and giving them income. The magazine currently operates in 11 countries including the United Kingdom, Australia, Japan, and Taiwan.

Lee Seung Gi was previously on the cover of the February issue in 2015 and took to the streets to sell copies of the magazine to show his support for the cause. He reminisced about his past participation with the magazine and said, “It was a big help to the homeless salespeople and many people enjoyed it. It was a meaningful event.”

He added, “I’m grateful that just interviewing and taking photos can be of help. This kind of donation is very great.” 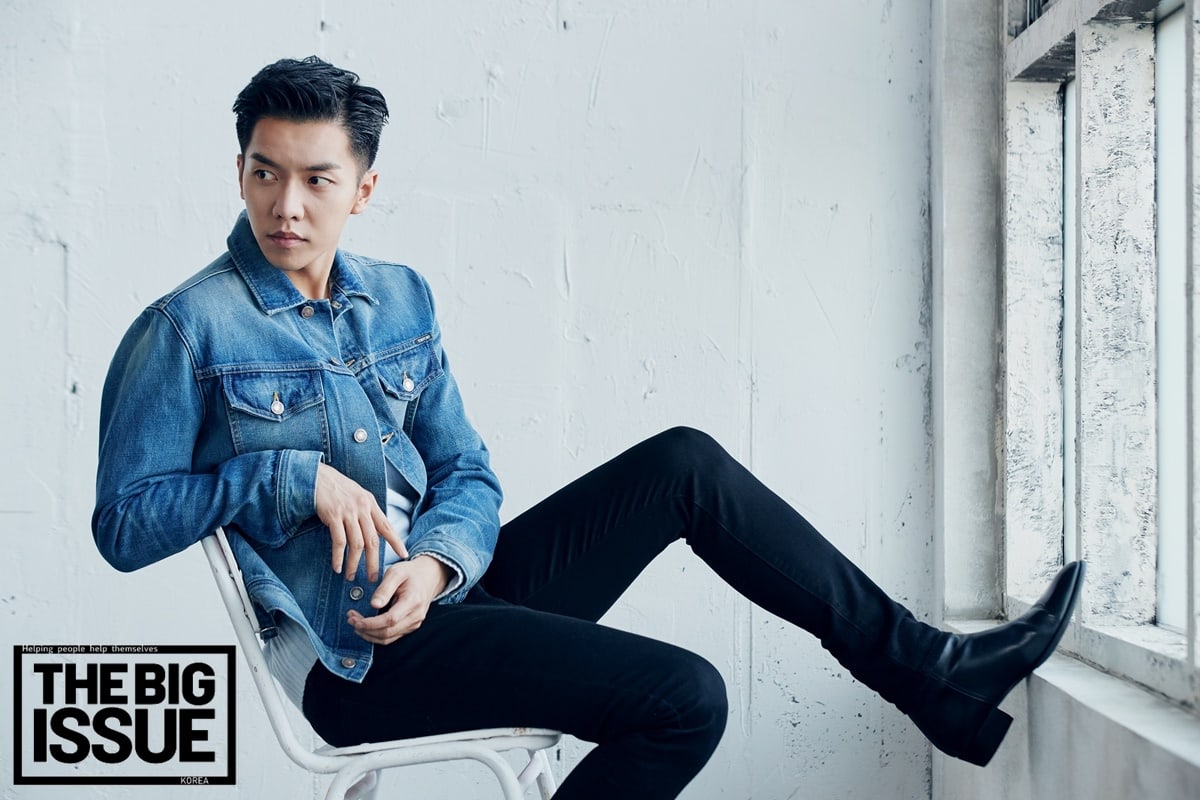 The actor said, “In my 20s, I hoped that I would be a professional person in my 30s. But now that I’m in my 30s, there are still many things that I don’t know. I’m still lacking, uncertain, and always full of concerns.”

He said that he wants to work with actors Song Kang Ho and Hwang Jung Min. He explained, “I want to learn how to concentrate on set and how to analyze my characters. I think that even if I earn just one tip, it’ll really help me with my acting.”

Lee Seung Gi
Big Issue
How does this article make you feel?