The album spoiler has been revealed for Eric Nam’s new album!

A teaser image and track list have been revealed for Eric Nam’s upcoming comeback! 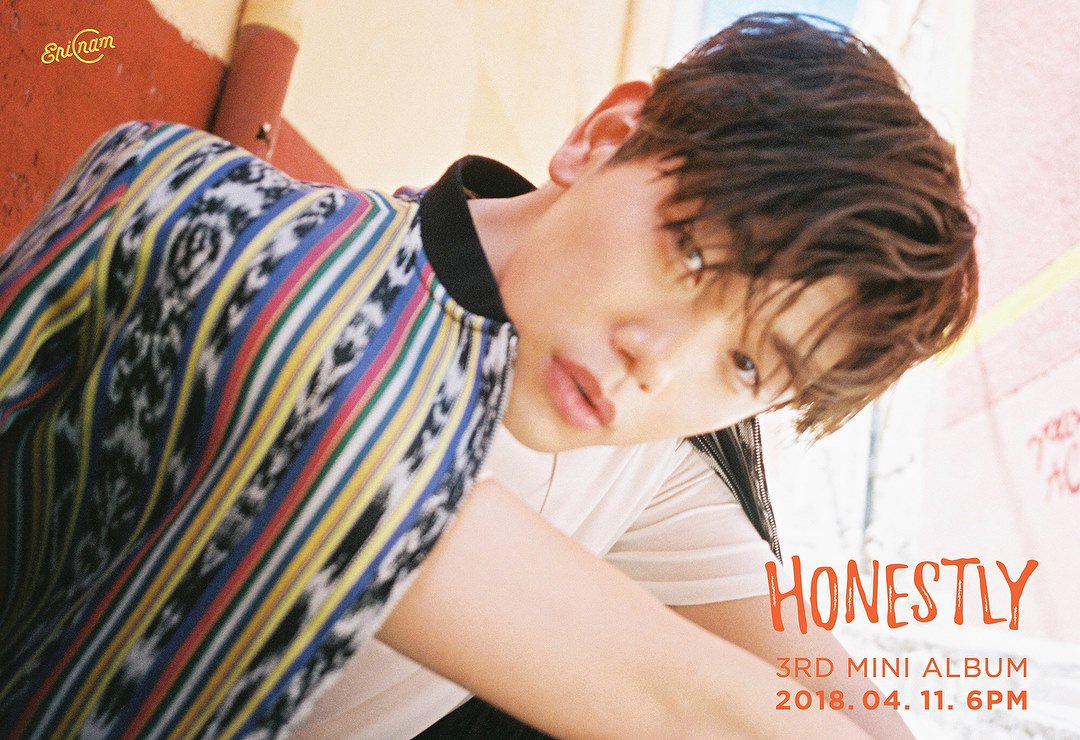 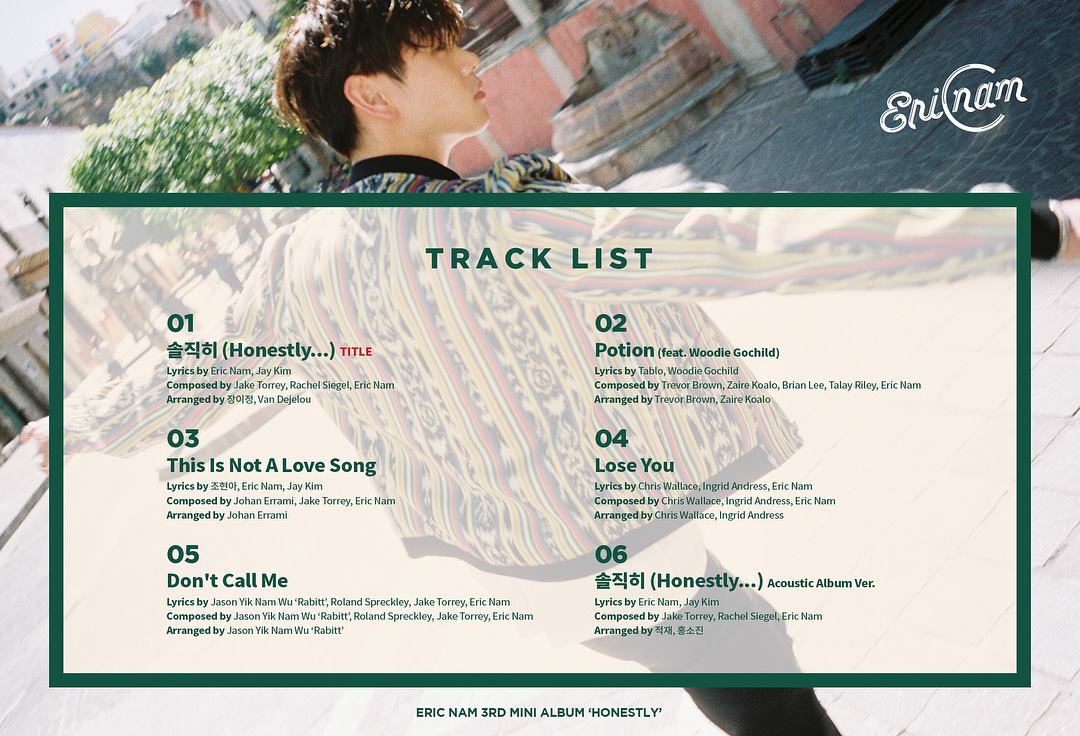 The first teaser video has been revealed for Eric Nam’s upcoming comeback!

Check out the short film below:

Eric Nam has told fans what he’s got in store ahead of the release of his third mini album!

On March 30 at midnight KST, the singer shared a schedule for his mini album “Honestly.” Teasers will be kicking off on April 2 with a short film, followed by photos, a cover image, and an audio teaser.

A music video for “Potion” is due out on April 10 at midnight KST, before his mini album and the MV for his title track “Honestly” come out on April 11 at 6 p.m. KST.