GFRIEND has let fans know when to look forward to their Japanese debut!

On March 28, GFRIEND held a press conference and showcase ahead of their debut in Japan. During their showcase, they performed their hits including “Rough,” “Navillera,” “Me Gustas Tu,” and more and announced that they will officially be debuting in Japan on May 23.

For their first official promotions in Japan, the group will be releasing a Japanese “best of” album. They performed their title track, the Japanese version of “Me Gustas Tu,” at the showcase, which was well received by the press.

It was also revealed that the members were all learning Japanese. On their debut, the group commented, “We’re very nervous and excited, just like for our Korean debut three years ago. It’s a new challenge for us, so we’ll work hard and do our best until the day we’re able to perform at a dome.” 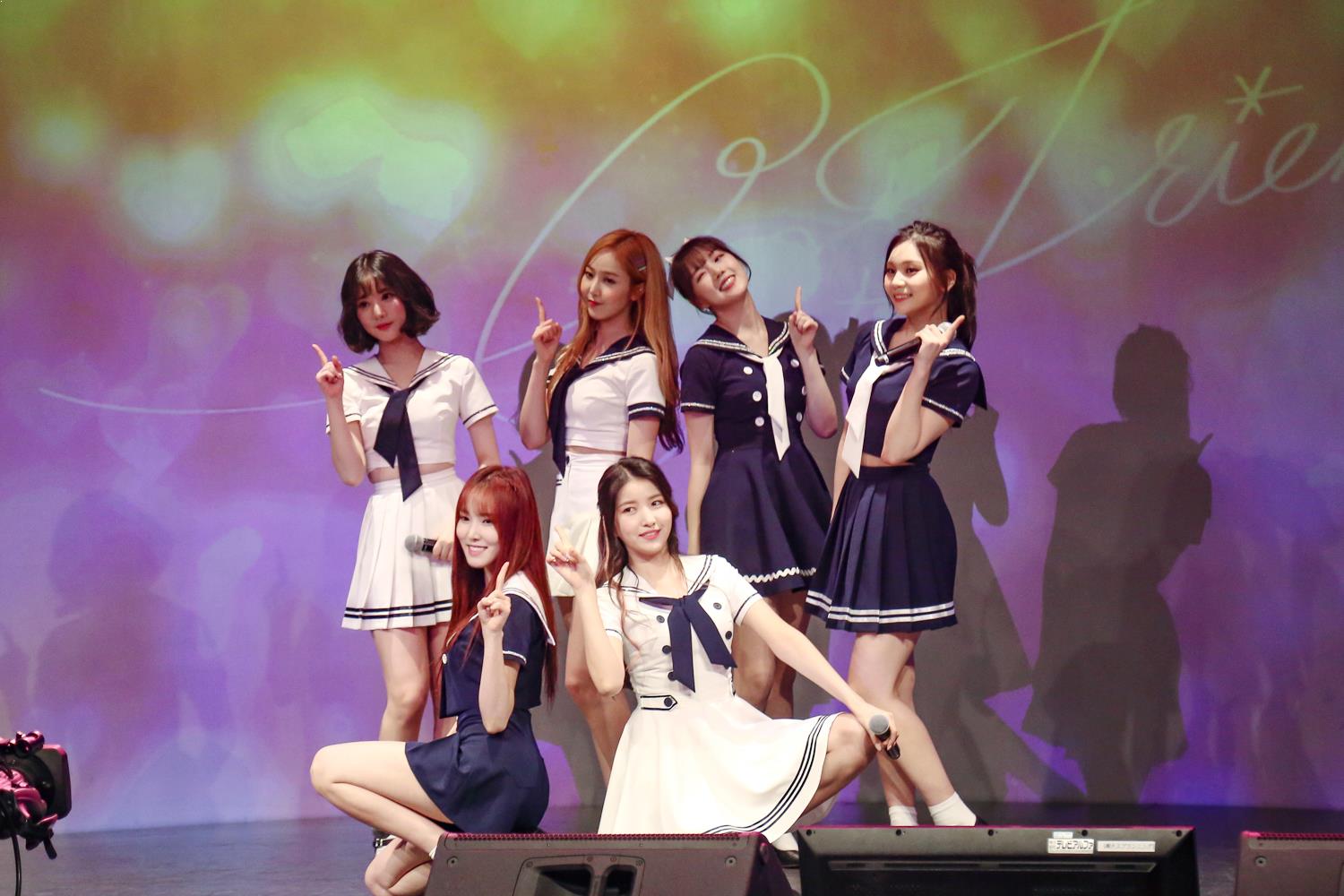