MBC’s “It’s Dangerous Beyond the Blankets” has revealed a behind-the-scenes look of Wanna One’s Kang Daniel!

One of the photos is from a shoot for the show’s poster and teaser. During the shoot, the idol freely rolled around in bed and seemed to forget where he was while enjoying his gummies, other snacks, and comics. Even as the shoot came to close, Kang Daniel said, “I will just eat this one last thing.” 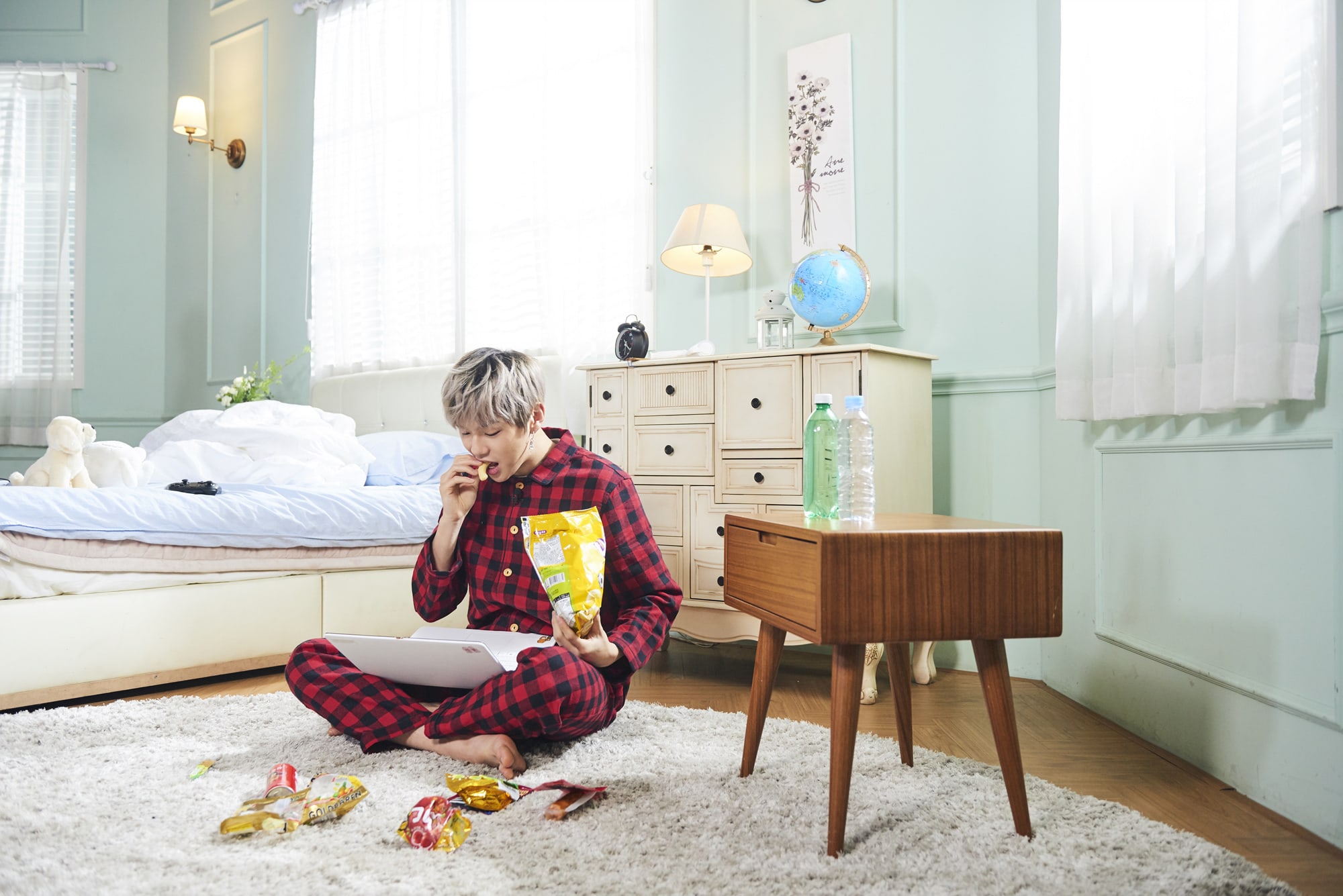 The cast members had also taken a questionnaire while filming for the show to see how much of a homebody they were. According to the staff members, Kang Daniel was the biggest homebody based on his answers.

When the Wanna One member found out, he exclaimed, “I had the most amount of points? No one had a lower score than me? I am definitely a homebody.” Kang Daniel also expressed his affection for the program, saying, “I want to continue filming ‘It’s Dangerous Beyond the Blankets.'” 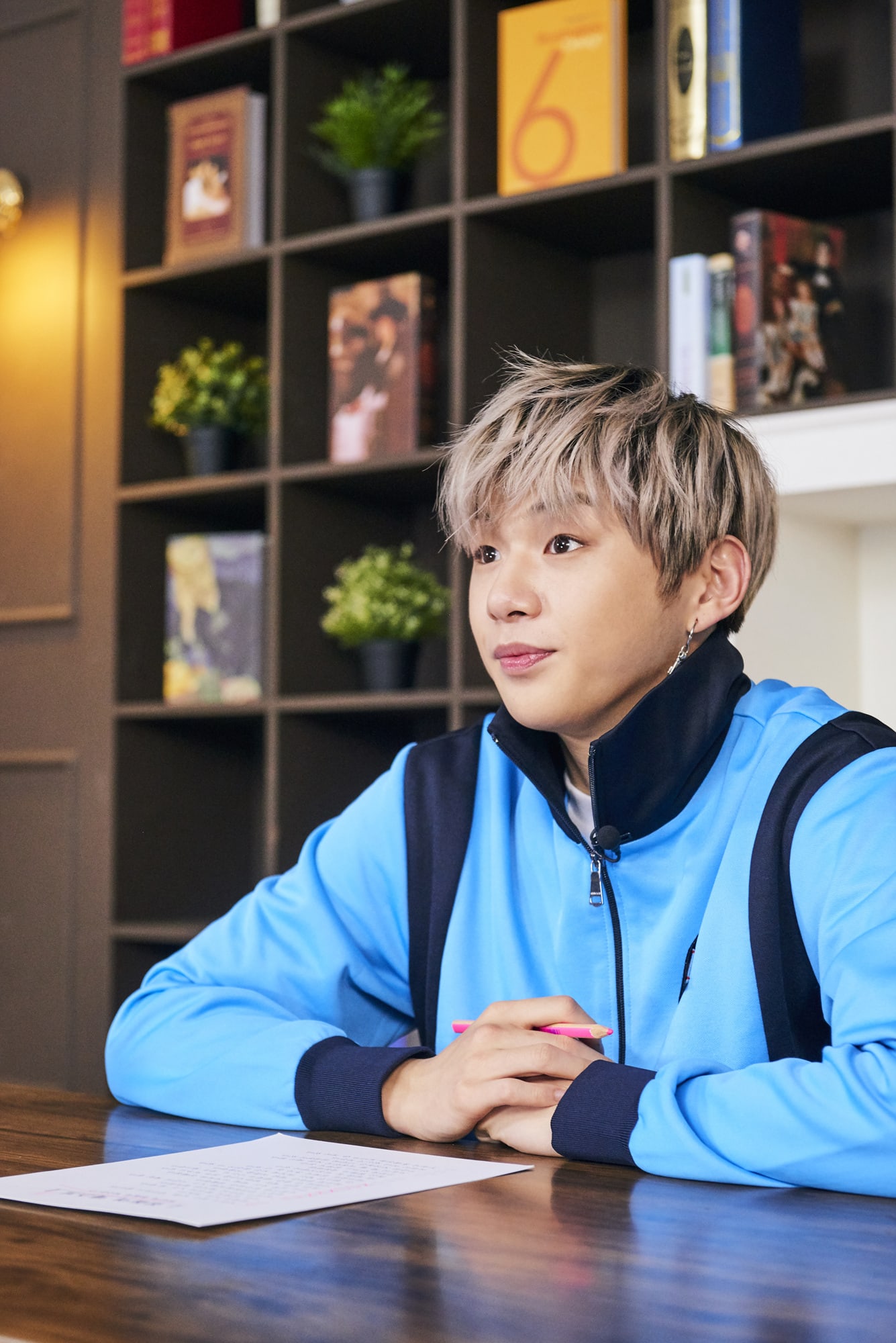 “It’s Dangerous Beyond the Blankets” is about celebrities who have different personalities but have one thing in common: the fact that they are homebodies. They will be going on vacation together in groups of four to six. After appearing in last year’s pilot episodes, Kang Daniel will be returning as a regular cast member for the show’s official run.

The show will air starting April 5 at 11:10 p.m. KST. Check out the pilot episodes below!