Park Shin Hye Talks About Personal Style, Future Projects, And Being Excited For Her 30s

Actress Park Shin Hye has captivated the city of New York in a new pictorial with fashion magazine Harper’s Bazaar. She also sat down for an interview to talk about her personal style, how she defines beauty, and what projects she’d like to take on as an actress. 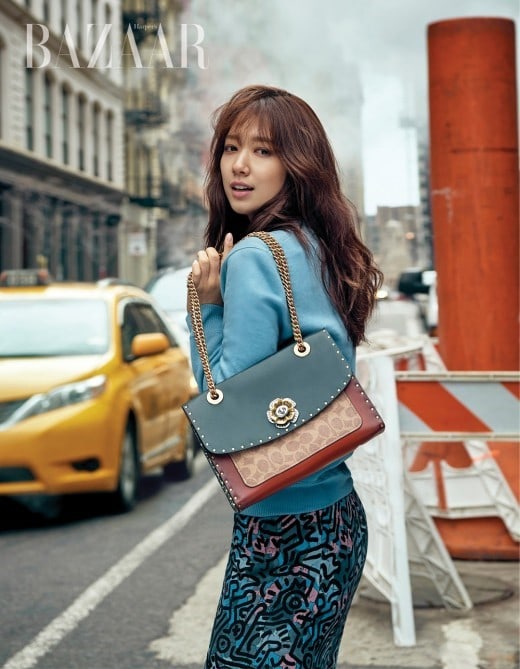 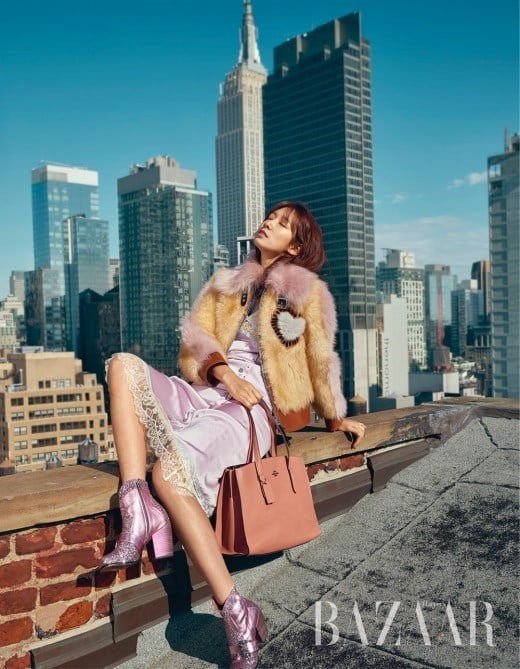 Park Shin Hye is making her mark as a global fashionista, having attended not just Paris Fashion Week, but New York Fashion Week as well. The actress talked about her personal styling choices as she said, “I usually prefer to wear a riders jacket and jeans rather than a skirt, and I also like denim outfits and hooded sweatshirts. I prefer a mannish and simple style.” 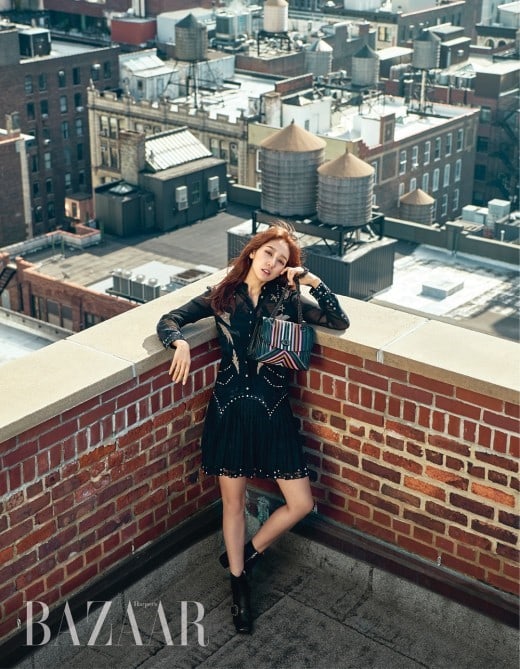 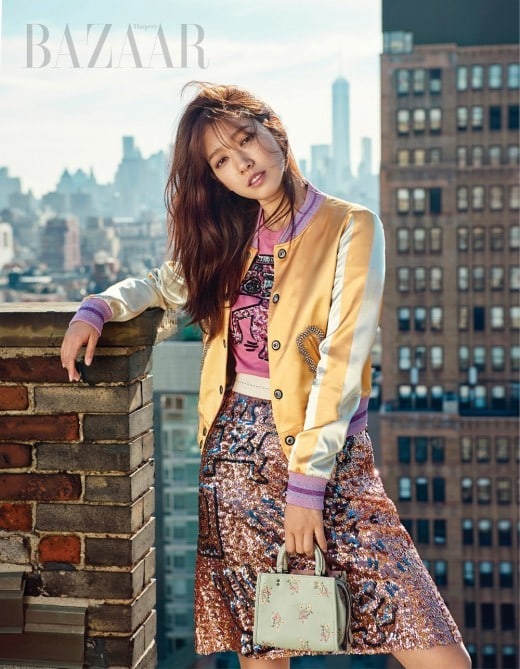 Park Shin Hye also opened up about what kind of projects she’d like to take on in the future. She said, “I haven’t really picked a specific genre, but I would like to try another movie that has a lot of gravitas like ‘Blackened Heart.'” She smiled as she added, “I like projects and characters where you can feel a healthy sense of stability. I think it’s because what I want most in life is to know that I have my two feet firmly planted in the ground.”

Park Shin Hye’s full pictorial and interview will be available in the April edition of Harper’s Bazaar.

Park Shin Hye
Harper's Bazaar
How does this article make you feel?