DIA’s Eunchae and Jenny recently sat down for an interview to discuss their goals, current interests, and role models during their photo shoot with bnt International.

The two mentioned that it’s almost been three years since DIA debuted and expressed their gratitude for their fans. “We’re both sorry and grateful for our fans who came with us everywhere and were always there for us. They probably had a harder time than us. We feel moved every time we see fans whose voices have gone hoarse because they cheered so loudly,” they said. 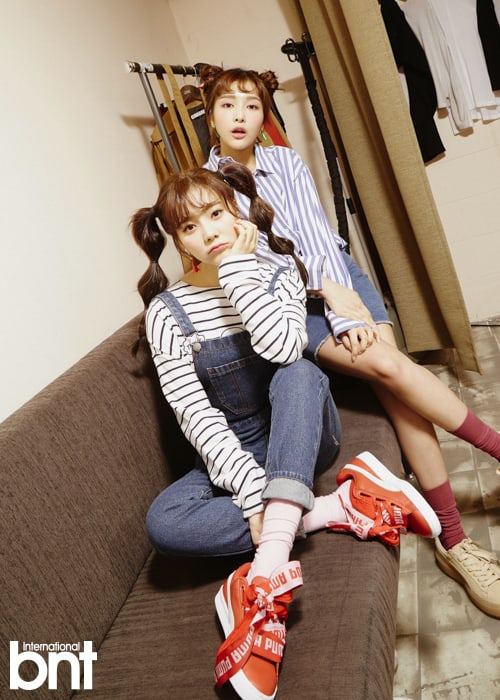 When asked what they wanted to do individually outside DIA, Eunchae answered she wanted to become an MC on music shows. “I wanted to do it since I was a trainee. I want to try it because I think it suits my image,” she explained.

She added that she also wants to appear on the variety show “Running Man.” She said eagerly, “I like running and I’m very competitive, so I think I’d do well.” 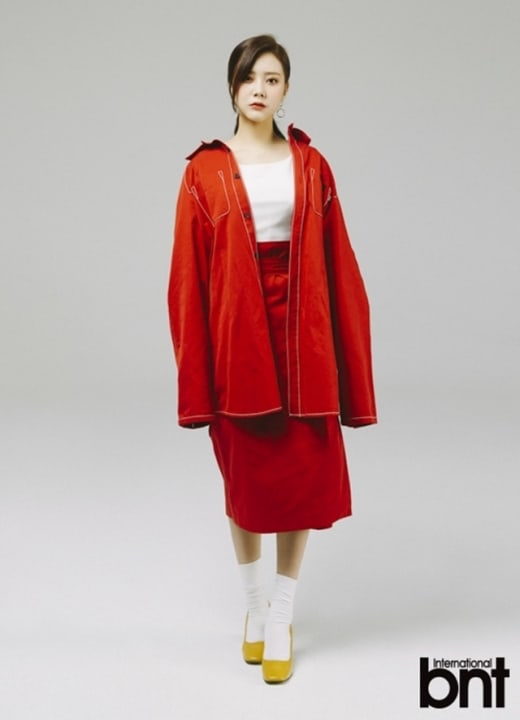 Jenny, on the other hand, expressed her passion for acting. “It’s my dream to try acting if I get a chance regardless of genres or roles,” she said. She went on to reveal that her favorite pastime nowadays is watching dramas. “I always fall hard for the male leads in dramas,” she said. “These days, I really like Park Seo Joon in ‘Fight My Way.'” 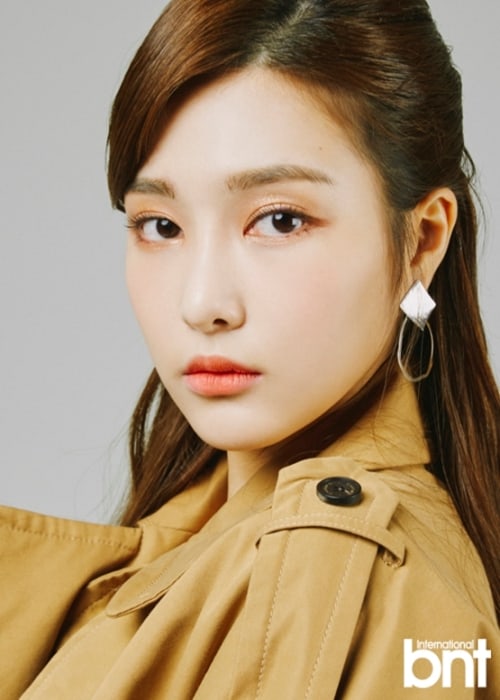 Regarding role models, Eunchae chose Apink’s Jung Eun Ji and Seo In Guk, saying she is a big fan of “Reply 1997.” She shared, “I became a fan of Seo In Guk after watching ‘Superstar K1’ when I was in elementary school. I like people with great smiles and Seo In Guk not only sings and acts well but has a great smile, so I’m a fan.” 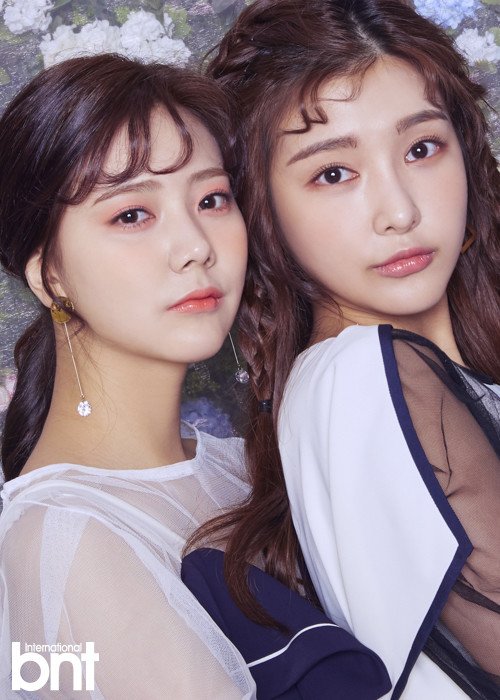 Having graduated from an arts high school, Eunchae also mentioned that she was close friends with ELRIS’s Yukyung, MOMOLAND’s JooE, and Oh My Girl’s Arin. “I was close to JooE since the first year of high school. I’m impressed by her because she’s such a talented friend,” she said. “Recently I wanted to be friends with Oh My Girl’s Arin, so I asked Yebin and was introduced to her.” 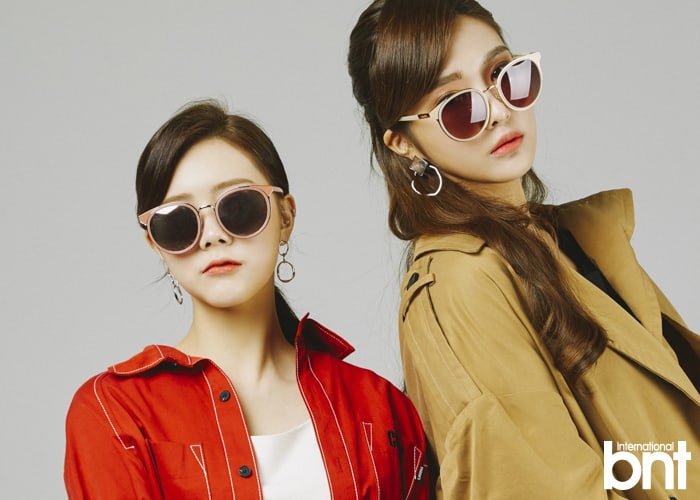 DIA recently announced their plans for a comeback with Shinsadong Tiger.

DIA
International bnt
Jenny
Eunchae
How does this article make you feel?