Girl’s Day member and actress Yura shared her thoughts on dating and her future in a recent interview with news outlets Sports Chosun and MBN.

After debuting as a member of Girl’s Day in 2010, Yura gained popularity while promoting with the group and appearing on variety shows. She then began acting and has appeared on many dramas such as SBS’s “To the Beautiful You,” SBS’s “Be Arrogant,” JTBC’s “A Hip Teacher,” and most recently KBS2’s “Radio Romance.”

In “Radio Romance,” Yura played the character of Jin Tae Ri, a former child actress who struggled with her declining popularity. She commented that although she liked the romantic relationship between her character and her on-screen manager Kim Joon Woo (played by Ha Joon), she was sad that it played out later in the storyline.

The idol also wondered about the possibility of this kind of relationship in real life. Yura said, “Honestly, it’s something hard to imagine, but I’ve heard of instances where managers and actors date. Some even get married. I don’t think it’s impossible. In my opinion, Tae Ri didn’t grow up in a good environment, so that manager acted as her guardian. Because of that, she depended on him a lot and he viewed her as a woman, which is how it became possible. Also, it’s someone who looks like Ha Joon.” She added that it would never happen in her own life.

Yura continued to speak on the topic of dating in real life, and revealed she’s more drawn to people who are good to her. She stated, “I like men who are sweet, adoring, loving, expressive, and generous. I treat bad people badly. My personality is like a mirror. If someone is bad to me, then I’m bad to them and if someone is kind to me, then I’m good to them, so I need to meet someone like that.” 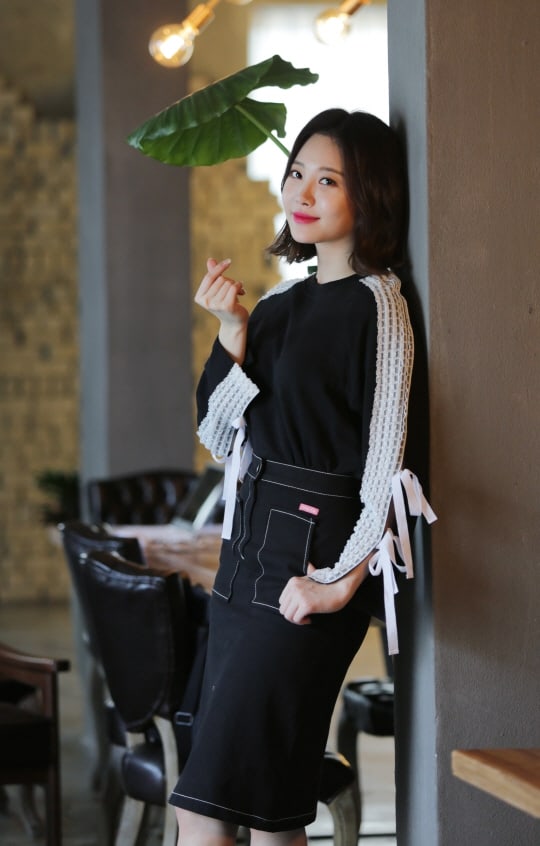 She also shared her stance on public dating. “I try my best to hide while dating,” she said. “I want to publicly date the person who I’m going to get married to.”

Yura spoke about her future and hopes of becoming a wife and a mother. When asked where she sees herself in 20 years, she commented, “In 20 years, I’ll be 47 years old [by Korean reckoning]. I’ll probably be married and raising a child. I really want to have kids. When you find someone you love, you want to have a child with that person. I dream of raising my child well. I’ve thought things like, ‘I want to raise my child this way,’ since I was young.”

She continued, “While watching ‘The Return of Superman,’ I don’t think, ‘Oh, that person lives that way,’ but think, ‘Oh, I should do it like that. I should raise my child like that.'”

About balancing her work and family life in the future, Yura answered, “If my child is young, then I’ll probably concentrate on my child. It would be nice to do both, but I’ll know when that time comes.”

Girl's Day
Yura
How does this article make you feel?