BTOB’s Hyunsik met up with his friend and EXID member Hani on KBS’s “Hyena on the Keyboard.”

During her interview, Hani said, “BTOB’s Hyunsik is my friend. He asked to meet up so I came to see him.” The caption explained that the two singers were friends who were both born in the year 1992.

The MCs watching agreed that a PC room was definitely the place to go on your birthday. Yang Dong Geun smiled and commented, “It’s nice to see a youthful scene for the first time in a while.” 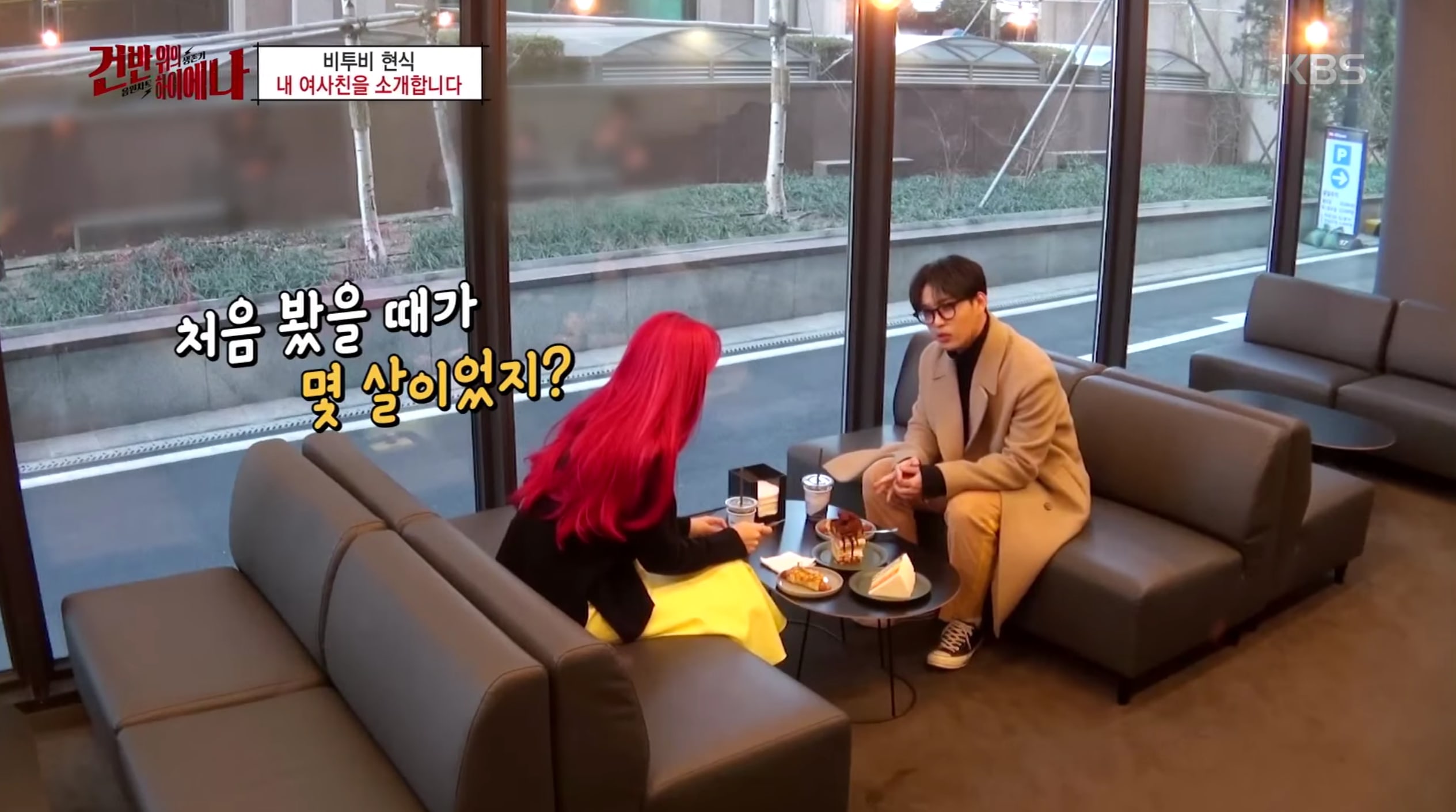 In his interview, Hyunsik said, “Hani knew Peniel for an even longer amount of time. Since we’re the same age, after we met up once, we naturally became close.”

“Hyena on the Keyboard” is a reality music show-cumentary that features artists who are also well-known as producers. It showcases how they produce and create music with other artists. They then perform this new track on the show, and the song is later released.

The show airs on Fridays at 11 p.m. KST. Watch them hang out below!

EXID
BTOB
Hyunsik
Hani
Hyena on the Keyboard
How does this article make you feel?