Before departing, the artists gathered for a brief press conference at Gimpo Airport. 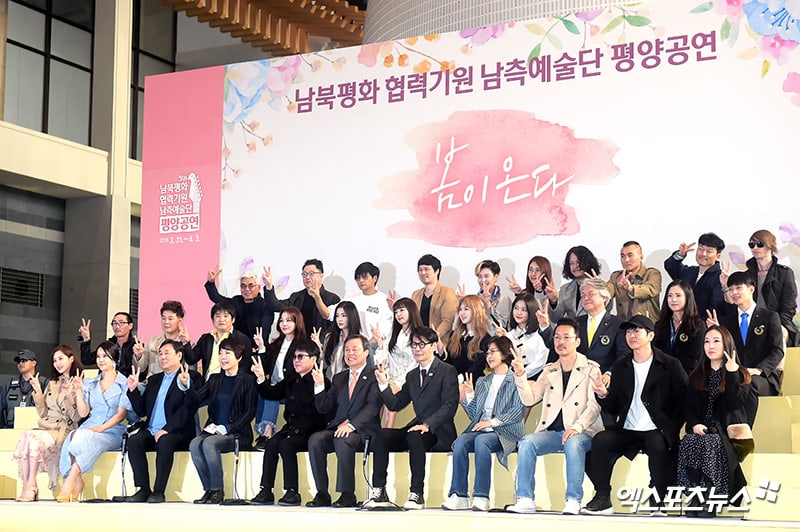 Seohyun commented, “Last month, I got the opportunity to perform with North Korean music ensemble Samjiyon Band, but I didn’t get to share many conversations with them. When we parted, we promised to see each other again, but I didn’t expect the day to come so soon.” 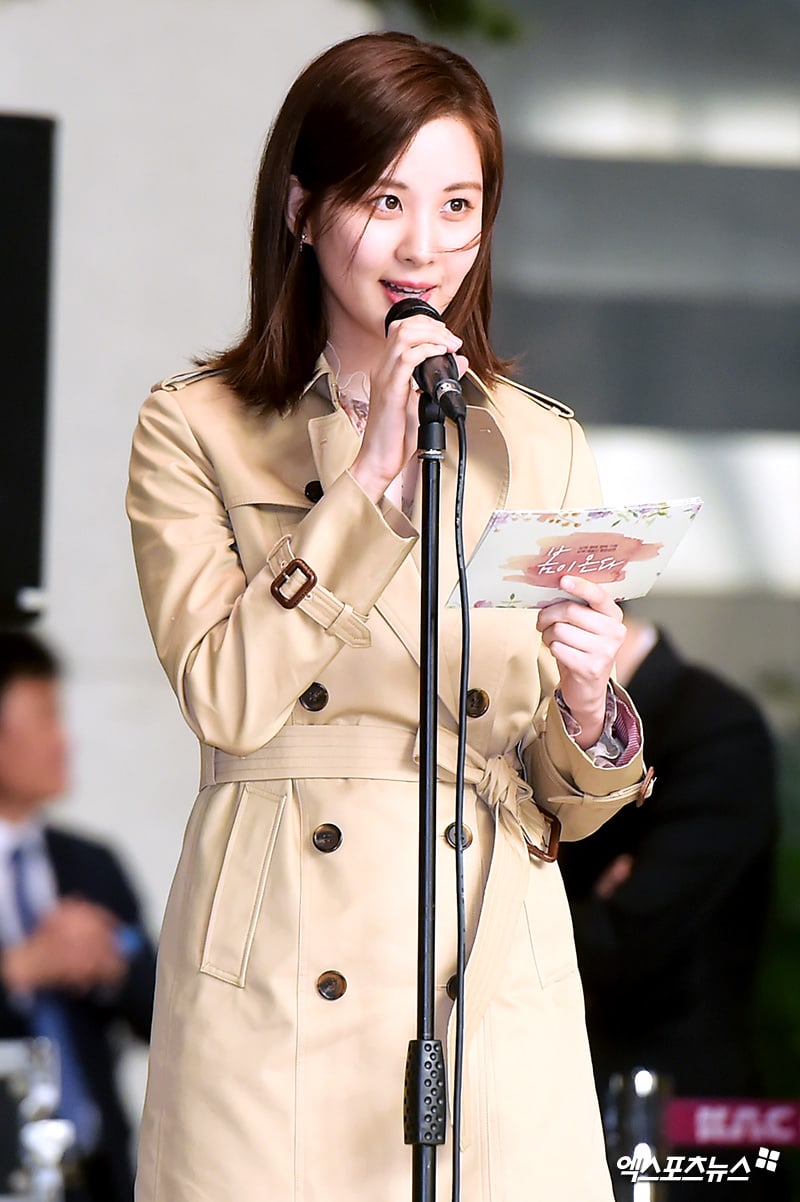 Singer and producer Yoon Sang shared, “It’s an honor to be the music director for this upcoming concert. It’s unbelievable that so many respected senior and junior artists are coming together to perform. It’s true that we experienced some difficulties while preparing our stages because many of us were busy with other schedules. As for our youngest team Red Velvet, we did expect there to be some scheduling conflicts. Although they are unable to perform as a whole group, the most important thing to remember is that all the members are here with one heart.” 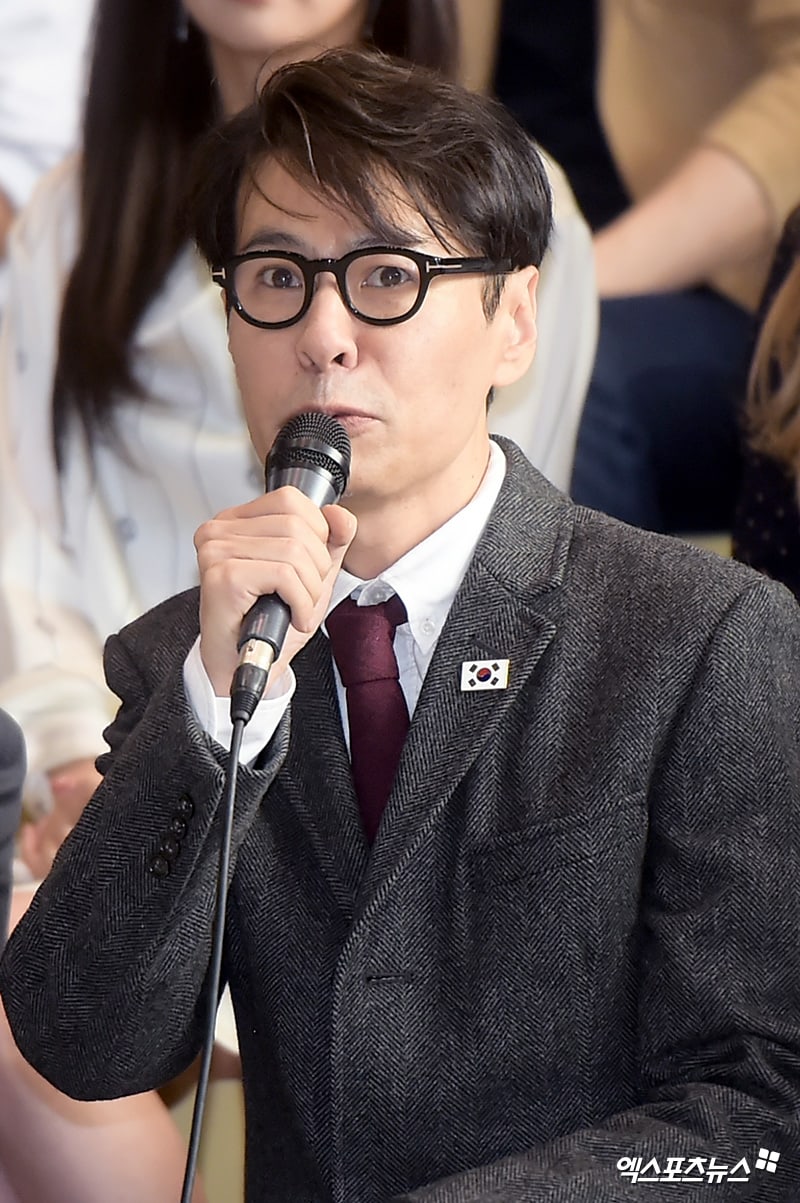 Baek Ji Young expressed, “It’s my first time performing in [North Korea], but I know that many senior artists are here to guide me.” 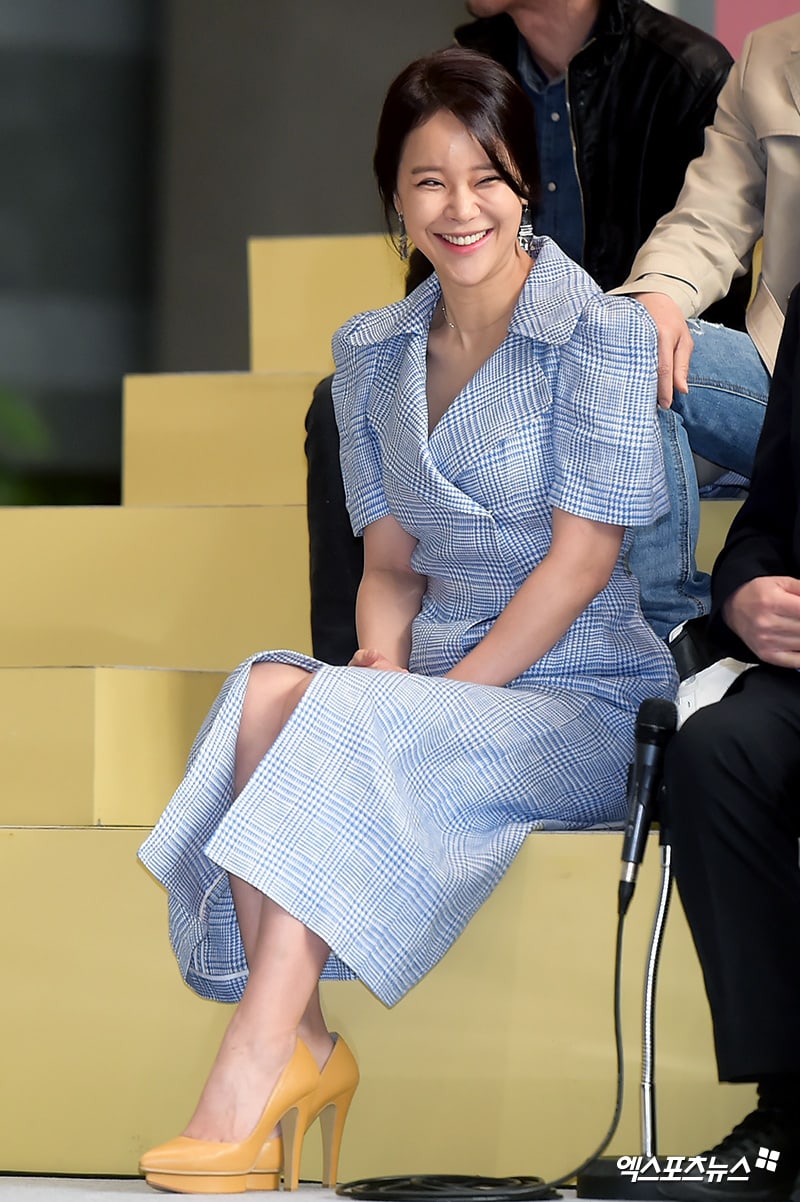 Red Velvet member Seulgi commented, “It’s an honor to be able to perform with so many amazing senior artists. Since we are the youngest, we will go and deliver some bright energy to North Korea.”

The concert will be held for four days from March 31 through April 3 at East Pyongyang Grand Theatre and Pyongyang Arena. As previously announced, Red Velvet will be performing without Joy due to her filming schedule for “Tempted.”