EXID’s Hani featured as a guest on the March 31 episode of tvN’s “Salty Tour.”

Hani met up with cast member Kim Saeng Min ahead of their trip, where she discussed her traveling style.

She first revealed that she has taken solo trips before, much to the surprise of Kim Saeng Min. She shared that she went to Hallasan, a mountain and volcano in Jeju Island, by herself, explaining, “I was above the white clouds. The summit I reached was higher than the clouds. I think you can experience great happiness when you see things like that.” 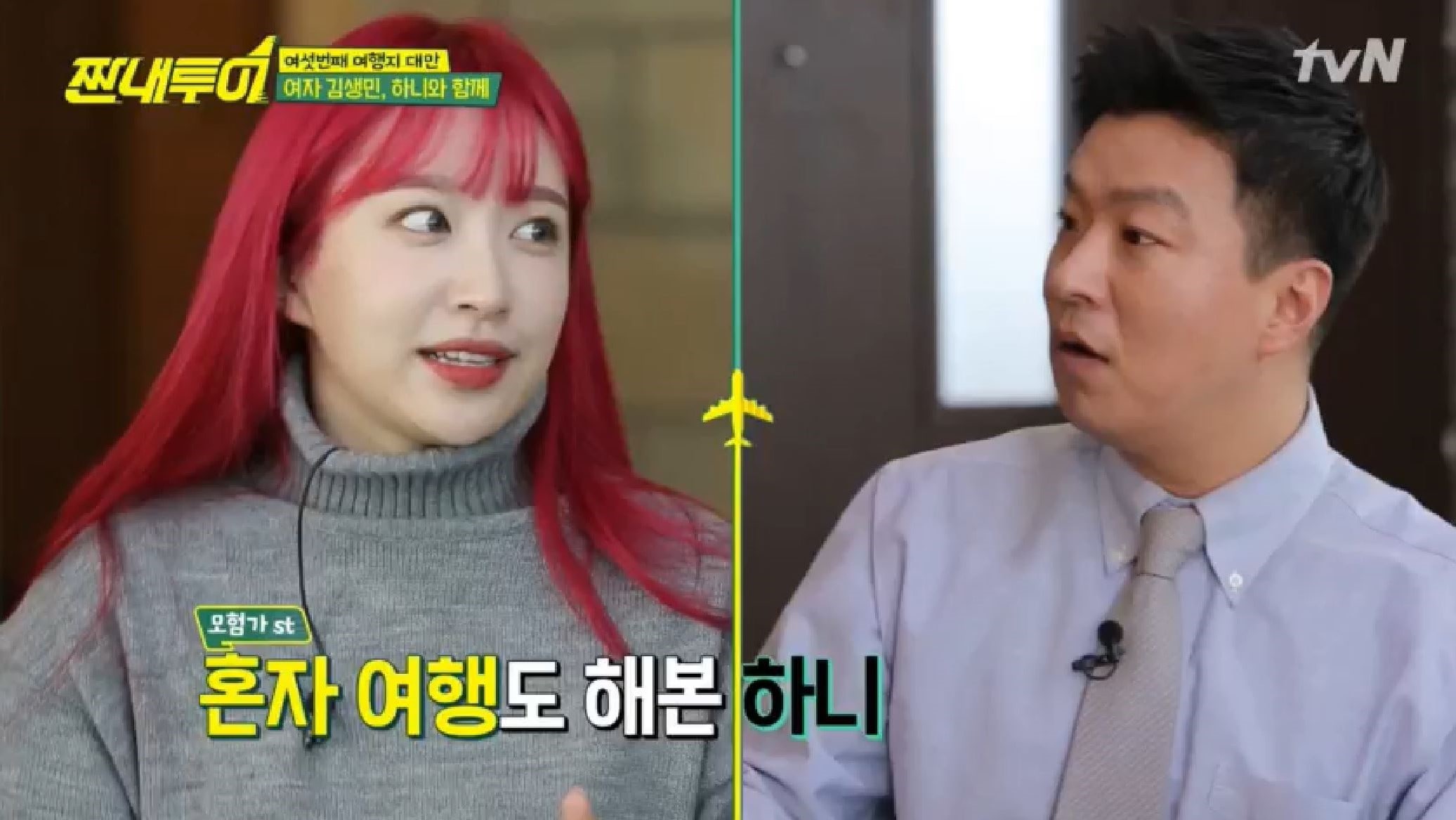 Hani then continued on to discuss her traveling philosophy. She started off by saying “I’d like there to be something left [from the trip],” before revealing that she is a history buff, loves walking, and thinks cultural experiences and immersions are important. She added, “Do you always have to eat expensive food? Do you always have to stay at a nice place?” and joked, “No one wants to go on a trip with me.” 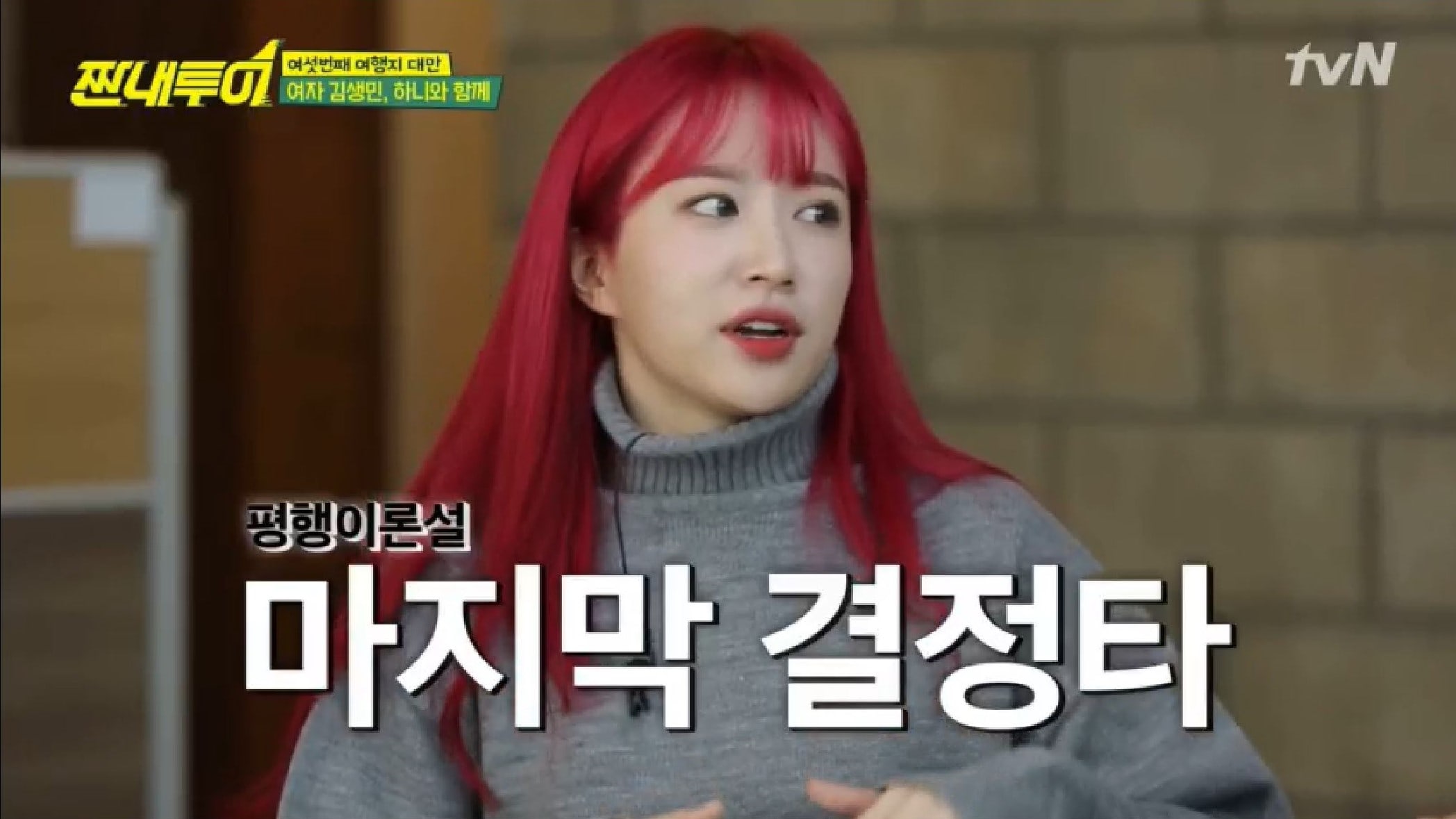 However, Kim Saeng Min was delighted to find out that Hani’s traveling style is very much similar to his own. He couldn’t contain his excitement as he remarked, “We are the same type.” 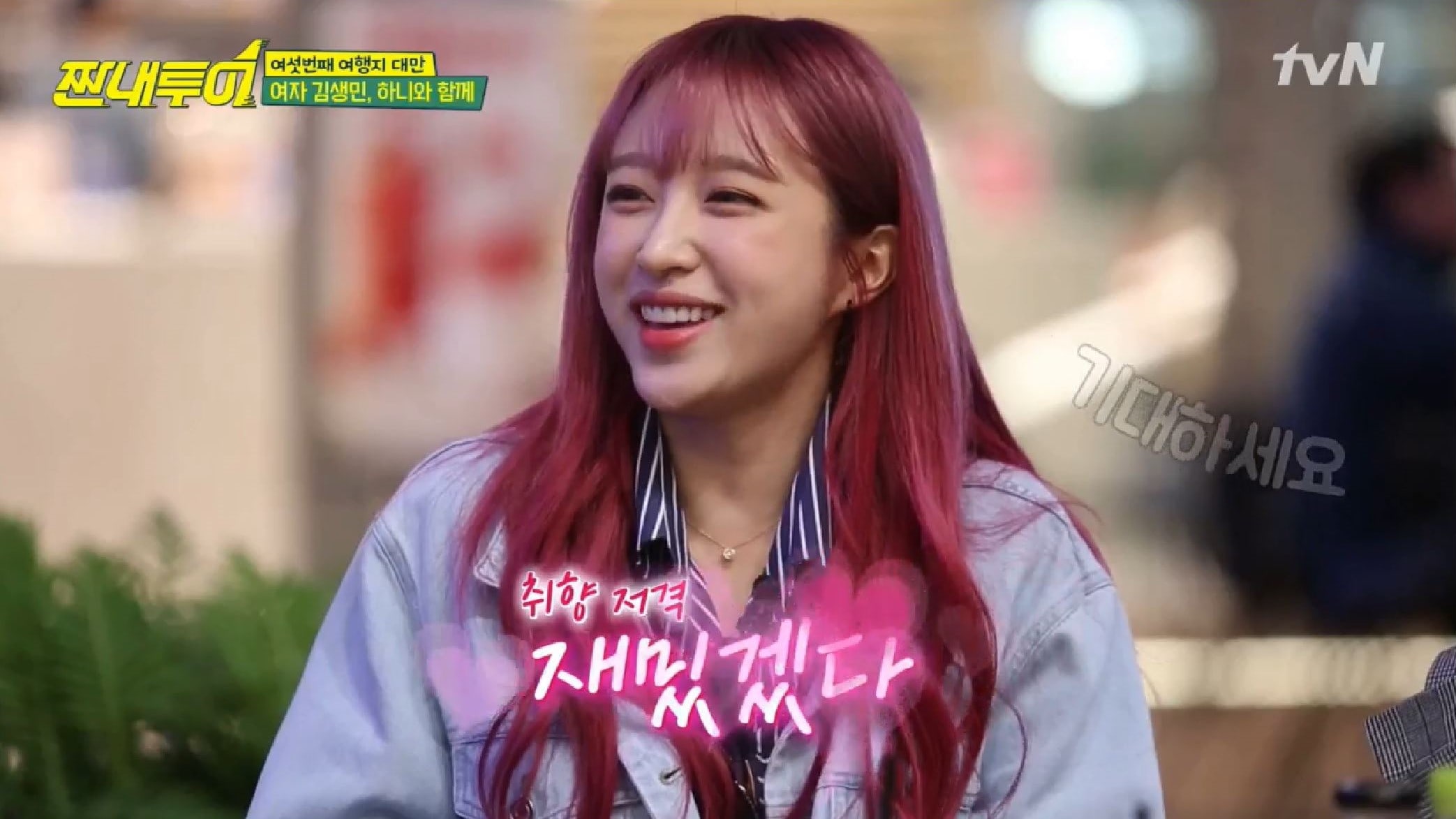