On the April 1 episode of MBC’s “King of Masked Singer,” the identity “Daisy” was revealed to be a member of a currently disbanded girl group who is preparing to debut again as a part of another group from a survival show.

During the broadcast, “Daisy” and “Moulin Rouge” appeared on stage and sang a duet of Jewelry’s “Superstar” for the first round.

After winning with a score of 67 to 32, “Moulin Rouge” continued onto the second round while “Daisy” remained on stage. “Daisy” sang the first verse of Ivy’s “Goodbye Tears” and took off her mask. The identity of “Daisy” was none other than SPICA and UNI.T member Yang Jiwon! 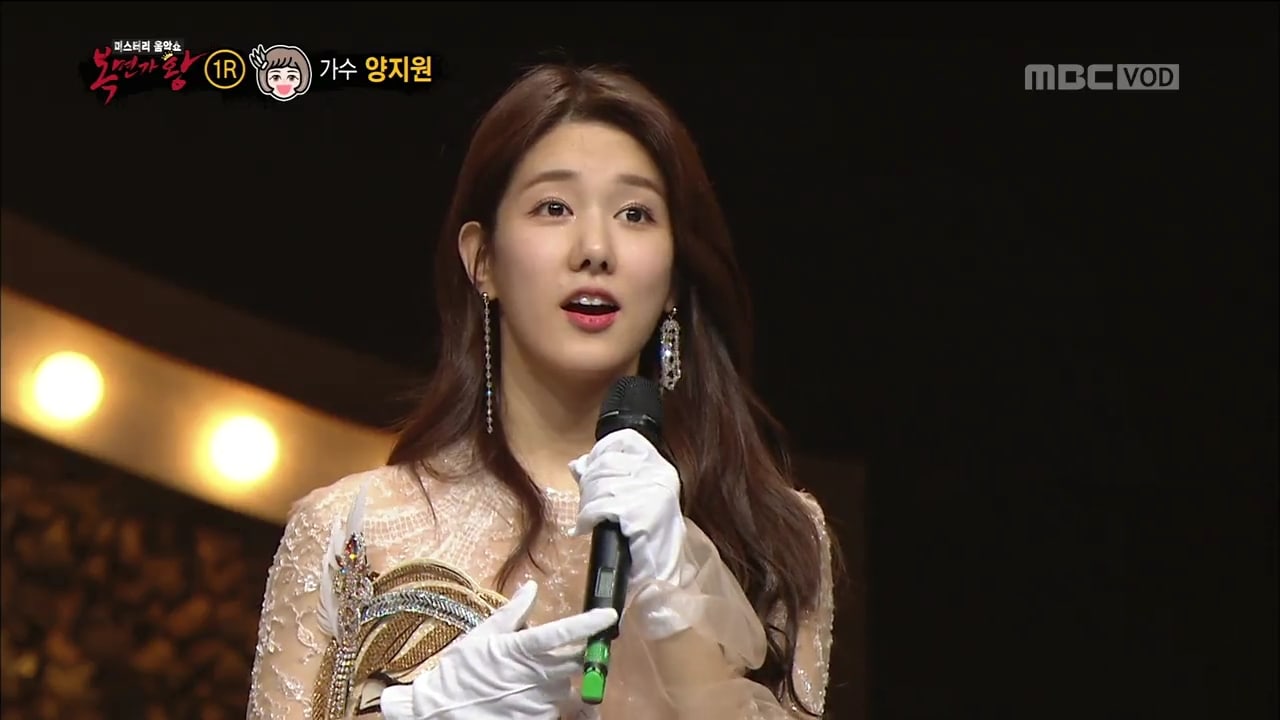 The singer, who has been a celebrity for 11 years and singer for seven, said, “I appeared on the survival program ‘The Unit‘ and will be debuting again in May.”

She added, “I can’t say that I was unknown, but as my practice period became longer, I became a coward. I liked today’s performance. I want to become a singer who can move people’s hearts.” 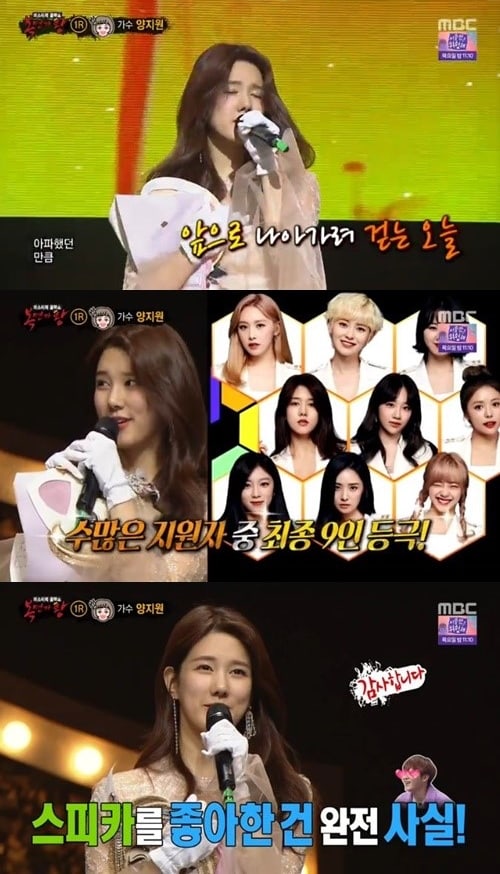 After the episode aired, Yang Jiwon posted photos of her and her mask. She wrote, “Ahhh. To think that my voice would sound so much like me even when I wore the mask… Thank you for the beautiful mask, makeup, hair, and everything. The third contestant from SPICA to compete!”

In the hashtags, she also expressed that she had a very joyful experience and revealed her contestant name “Daisy” was in reference to “Gatsby’s first love, the great Daisy [Buchanan].”

Watch the latest episode of “King of Masked Singer” now!

Yang Jiwon
SPICA
UNI.T
The King of Mask Singer
How does this article make you feel?